Loss Severity in Asset Finance: Put the cart back behind the horse

The Prudential Regulation Authority (PRA) recently issued a “Dear CRO” letter to firms in the asset finance sector, summarising thematic weaknesses identified in relation to the collapse of Arena Holdings Limited, to which a number of banks were exposed and are likely to crystallise losses (link to the administrator’s progress report). The PRA summarises findings and actions from the reports of 19 separate banks.

In summary, the PRA’s letter points out deficiencies in banks’ risk and collateral management, including, among others: failure to adequately monitor and manage assets pledged as collateral – both at inception of loans and on an ongoing basis; failure to set or adhere to single name concentration limits; failure to adequately assess or challenge clients’ supplier relationships; and insufficient attempts to understand the broader banking relationships that clients had in place in order to assess overall debt burdens and serviceability.

In this article we explore potential implications of the summarised findings relating to asset inspection and valuation, for collateral eligibility in banks’ capital adequacy calculation.

Firms using the Standardised and Foundation-IRB approaches to calculate their Risk Weighted Assets (RWAs) are only able to take the benefit of collateral in limited situations, prescribed by the Capital Requirements Regulation (CRR) in Chapter 4 (Credit Risk Mitigation). This is generally limited to property, cash, highly rated guarantors, and gold.

Firms using the Advanced-IRB (A-IRB) approach are permitted to form their own estimates of the economic loss given default (LGD). The CRR requires in CRR Article 181.1(f) “to the extent that LGD estimates take into account the existence of collateral, institutions shall establish internal requirements for collateral management, legal certainty and risk management that are generally consistent with those set out in Chapter 4, Section 3;”. Elsewhere in regulation, EBA/GL/2017/16 indicates that “generally consistent” should be interpreted as “at least fully consistent”. The implication here is that ineligible collateral should not feature as a risk driver in an A-IRB model, thus reducing risk discrimination.

Of the chapter 4 articles that are referenced, Article 210 establishes requirements for collateral eligibility including obligations on firms to:

Compliance with Articles 181.1(f) and 210 has historically required a degree of subjective interpretation, with the onus on banks to define what they would consider proportionate for principle-based line items. Section (b) of the findings summarised in the Dear CRO letter serves as a useful benchmark for what is proportionate in terms of asset finance collateral management practices, and acknowledges that there are cost implications to be balanced against the return.

Next steps for firms

Although the comments in the letter relate to asset finance facilities, it would be reasonable to expect that supervisors will want to engage with firms to ensure similar collateral challenges do not exist in other portfolios. Firms with A-IRB permissions for portfolios that are supported by collateral should consider revisiting their modelled assumptions and self-assessment responses in the light of the PRA’s letter. Likewise, firms using the standardised approach for their RWAs, but relying on “proxy-IRB” approaches for Pillar 2, should follow suit. 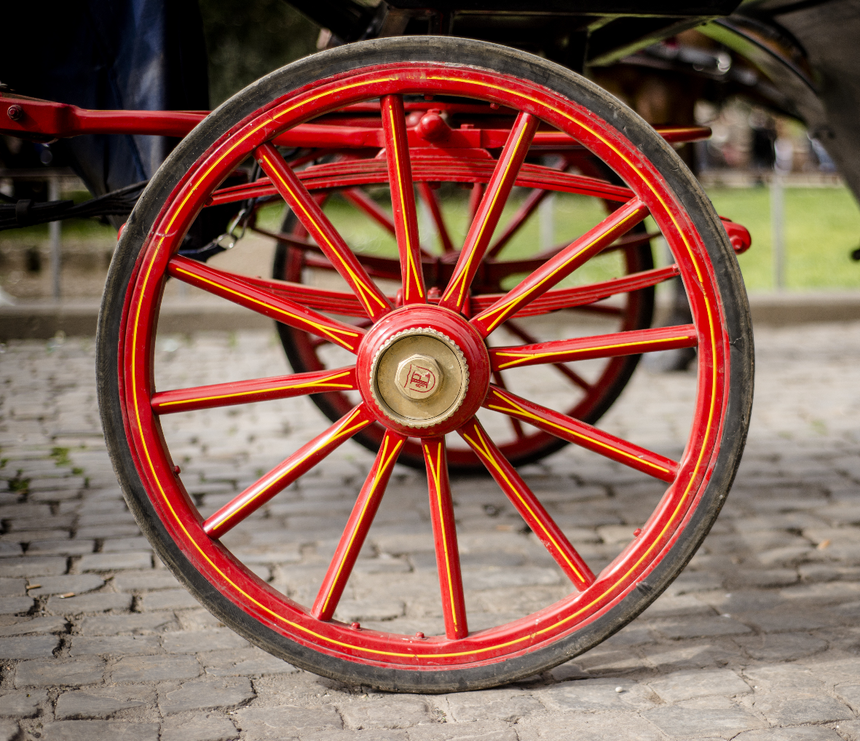