Since our last blog on this topic in 2019, the industry has collectively invested significant time and effort in the development of the ISDA Common Domain Model (CDM) taking it from proof of concept to being used in practical applications:

Given these developments, banks and other financial institutions should be actively assessing the CDM against their regulatory reporting and other transformation initiatives for opportunities to reduce costs and improve efficiencies. Please read on for further details.

What is the Common Domain Model (CDM)?

The CDM introduces a normalized digital representation of trade agreements, regulatory reporting, and trade events across the lifecycle of all financial products and includes synonyms (translators) to convert messages from other standards into the CDM format.

The CDM is an open-source model that has incorporated contributions of technology and design from many organisations and is available in multiple different programming languages as a free download from a site managed by ISDA. The financial services industry are committed to the CDM with over 30 top tier institutions onboard, 100+ leading industry experts and 32,000 industry person-hours.

Why is the Common Domain Model (CDM) being developed?

The underlying drivers for the development of the CDM include the continued growth of negotiated transactions and the high operational costs of stand-alone processes for complex transactions. As one example, the peaks of notional volume of Interest Rate Swaps quadrupled from around US$2.5 trillion traded per week in 2013 to US$10 trillion in 20201 because they continue to be effective tools for managing interest rate risk.

The appointment of FINOS will advance the development and increase the speed of adoption and distribution of the CDM, with a view to migrate to FINOS by the start of 2023. The model will then be distributed on an Apache license standard for open-source software.

The DRR initiative is intended to create efficiency as firms adapt their reporting systems to comply with changes to reporting rules, and to improve the accuracy and consistency of what is reported. The CFTC will be the first regulator to amend its swap data reporting framework to incorporate harmonized critical data elements developed by the Committee on Payments and Market Infrastructures and the International Organization of Securities Commissions, with the initial round of changes coming into effect on December 5.

“Since my days as a CFTC commissioner, I have worked to improve regulatory reporting. The DRR is a win-win for the industry and regulators – it will not only increase efficiency and reduce costs for firms but will result in better quality and more accurate data for regulators, helping them to monitor potential sources of risk.” Scott O’Malia, ISDA’s Chief Executive 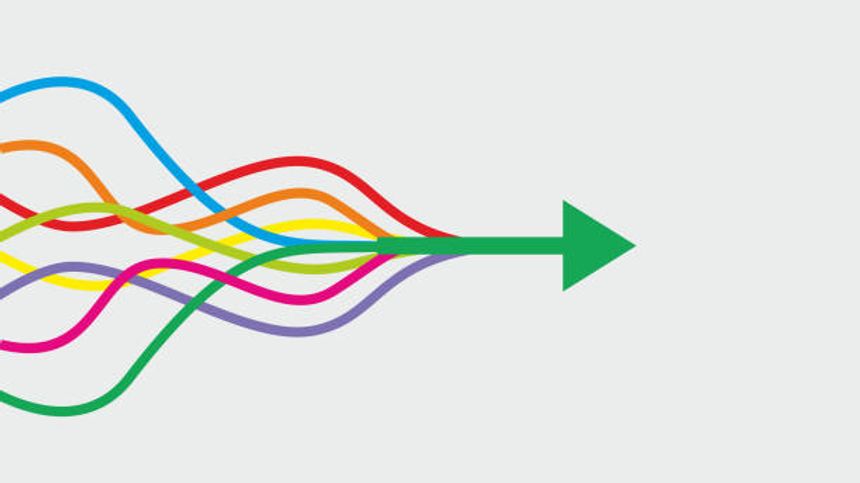