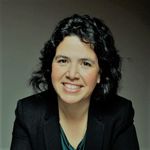 The PRA has now released its final revised rules on the definition of an “insurance holding company” for Solvency II, in the form of Policy Statement PS6/22 (and associated updated Supervisory Statement SS9/15). The new rules are intended to provide a more predictable and formulaic approach to whether Solvency II group supervision (including group capital) applies to a group containing an authorised insurer, and were originally expected to be implemented in February 2022. That the final rules have only been published five months later, and now with a delay of 12 months before implementation, is likely testament to the significance of the changes for groups that carry out non-insurance activities (which for these purposes includes broking/pure distribution activities).

The PRA describes the changes it has made to the final rules as “minor”. However, in our view the final rules contain some important changes relating to how the PRA intends to implement the rules that are likely good news for affected groups. However, and despite this, the final rules still appear to represent an overall significant tightening of the PRA’s approach to mixed activity groups. This is likely to result in some holding companies that currently receive “mixed activity insurance holding company” treatment under Solvency II (entailing almost a complete removal of Solvency II groups requirements at the level of that holding company) being reclassified as insurance holding companies, with the full Solvency II groups requirements therefore potentially starting to apply.

The final rules contain some measures intended to smooth this transition and to avoid “cliff edge” changes from one treatment to the other (in particular, multi-year averaging for the calculation of the metrics), but affected groups may still need to factor a change in group treatment into plans around capital management and supervision, in particular if contemplating a transaction or other “trigger event”. For some groups in this position, it may in fact be helpful to engage with the PRA on the group classification in advance to provide certainty, in particular as PS6/22 is clear that the PRA will consider modifying the new rules where duly justified.

Changes from the PRA’s consultation proposals

In terms of the rules themselves, the most significant changes concern the asset measure, which is one of three metrics that will determine whether a holding company is an insurance holding company:

These changes may therefore be viewed as positive by many affected groups. However, there are some significant areas in which the final rules are either unchanged from the consultation proposals, or in which changes are unlikely to address implementation concerns, including:

In conclusion, the PRA has, overall, provided some helpful clarity on how it will implement the requirements, and has made some important changes that provide for more flexibility and discretion on the asset measure. However, the new rules are, nonetheless, likely to lead to some groups that currently receive “mixed activity” treatment being reclassified as insurance groups at some point in the future. The Policy Statement clearly indicates that this is consistent with the PRA’s policy intention, and it may be that the PRA has deliberately set the bar high for “automatic” mixed activity treatment, with other groups able to apply for modifications to the rules where insurance group designation is not obviously appropriate.

With 12 months remaining before implementation in July 2023, in our view affected groups should be looking urgently at their potential designation under the new rules, and how this could affect medium term plans for strategy, capital management, group structuring, supervision, and potential acquisitions and disposals. For some groups, it may make sense to seek clarity proactively from the PRA on their future designation, including agreeing metrics to be used to determine and monitor the group’s designation, with modifications to the (future) rules agreed through the waivers/modifications process if required. 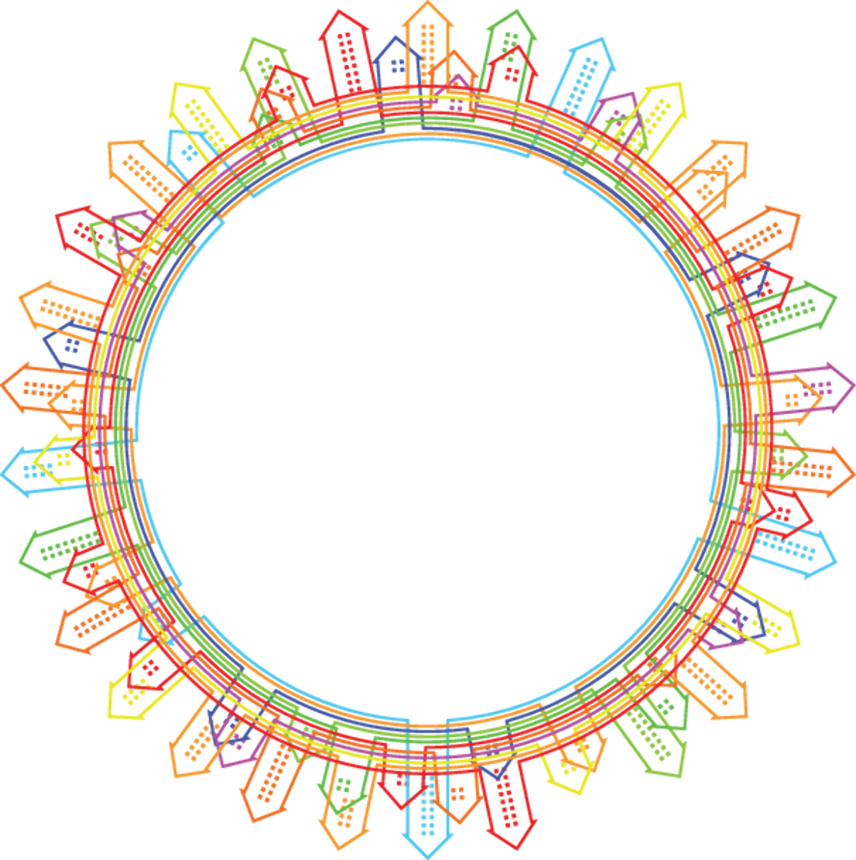