A concept-ual approach to buffers 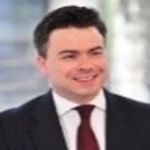 At a glance: Through the pandemic, banks did not utilise their buffers as much as regulators might have expected. Sam Woods, CEO of the PRA, proposes a radical new way of looking at bank capital, and particularly the buffer framework, that would allow much greater scope for regulators to release capital during periods of stress, with the aim of enabling banks to keep lending through a crisis.

Sam Woods, the chief executive of the PRA, delivered a speech.

There’s nothing particularly startling about that: Mr Woods frequently makes speeches. However, this time he made a speech about concept cars.  He talked about how futuristic they can be, the halo effect they can create, and how they can be used to open people’s minds to new ideas.

Of course, the speech was not really about concept cars.  It was about bank regulation, particularly capital buffers, and how bank capital is – or should be – constructed.

The current structure of bank capital requirements is highly complex.  There are multiple constituent parts, a range of eligible capital instruments, and a complex and interlinked set of buffer requirements.

Through the course of the pandemic, regulators released one of the current types of buffer – the countercyclical buffer (CCyB) – and made numerous public pronouncements encouraging banks to utilise their other buffers if necessary, in order to continue to support the economy.

However, few, if any, banks did utilise their buffers. The FSB noted “…there are indications that banks might be reluctant to dip into their buffers if needed to meet credit demand, in spite of the flexibility in the regulatory framework. Authorities released countercyclical capital buffers quickly, but such buffers were not always available or of sufficient scale to provide substantial additional macroprudential space.” [1] A significant contributor to banks not using their buffers was government support schemes and work by the international regulatory community to mitigate the pro-cyclical effects of IFRS 9 – although that mitigation will roll off over the coming years. But as the FSB notes another significant contributor was a perception by banks that utilising buffers would be seen by the market as a sign of weakness as well as the risk of constraining banks’ ability to pay dividends or bonuses if they went below their MDA threshold [2].

The regulatory principle of buffers is clear and simple: banks should build up buffers of capital during good (or at least normal) times, which they can then use in harder times to absorb losses while continuing lending to support the economy.  This approach obviously depends on banks and markets accepting that using buffers is a good thing overall and not a sign of weakness.

At the core of Mr Woods’ proposal is a radical simplification of how capital is defined.  When you strip away the concept car analogy, it is clear that a lot of work has gone into the approach the speech outlines and the proposal is meant to generate debate in the global regulatory community. It could also be seen as an example of asking for the unattainable, in order to achieve a significant improvement on the status quo. Whether as a conversation starter or the opening salvo in a negotiation, the broad concept Mr Woods outlines has much to recommend it.

As stated earlier and shown in Figure 1 below, the current structure of bank capital is highly complex.  Mr. Woods proposes to change that in a few fundamental ways: 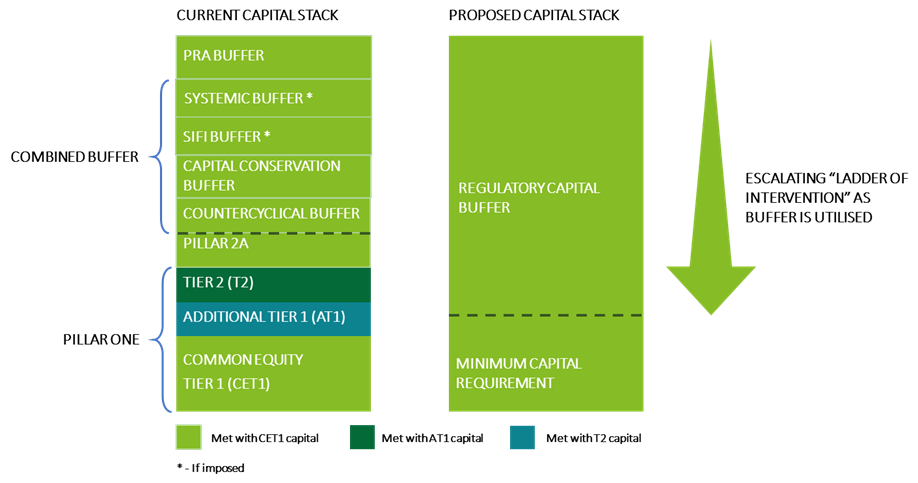 There is, as one would expect, rather more to the proposal than just a simplification of the capital structure. The revised proposal would:

While the proposal has several benefits in terms of simplicity and flexibility, there are some challenges:

Notwithstanding the challenges, Mr Woods’ proposal would simplify several of the conversations about capital, not least in terms of capital instruments. It would also significantly increase regulators’ ability to vary banks’ regulatory capital requirement in a time of stress, allowing banks to continue supporting the economy.

Mr Woods’ speech is an attempt to accelerate and influence an ongoing international conversation among regulators about how to ensure that the buffer regime works as intended, and to address banks’ and the market’s perception that utilising buffers is a sign of weakness. It is an important topic for regulators to review and get right.

The global workstream looking at this, led by the Basel Committee on Banking Supervision, is likely to take a careful and measured approach to proposing revisions to the bank capital framework, especially given how much effort has been put into it since the Global Financial Crisis and how long its final components are still taking to be implemented. Mr Woods, for his part, made clear that the UK will not go it alone here – it will remain aligned to international standards.

With concept cars, the eventual product sold to the consumer often bears only passing resemblance to the radical prototype. This is likely to be the case with any reform of the buffer framework, but we should keep an eye out for Mr Woods’ concept having an influence – some simplification of the buffer regime, and an expansion of the extent to which regulators can release buffers, both generally and in relation to specific sectors or banks, would seem to be the most likely components. A regime that achieves those aims would likely be better placed to respond to the next crisis – whatever its origins.

[2] MDA, or maximum distributable amount, becomes relevant when a bank fails to meet its combined buffer requirement – the sum of capital required by pillar one, pillar two, capital conservation buffer, CCyB, G-SIB or D-SIB buffer and any other buffers that its regulator requires.  Once a bank’s capital amount falls below the combined buffer amount, it must calculate its MDA in accordance with CRD Article 141 and it may not pay dividends, buy back shares or pay bonuses that exceed its MDA. 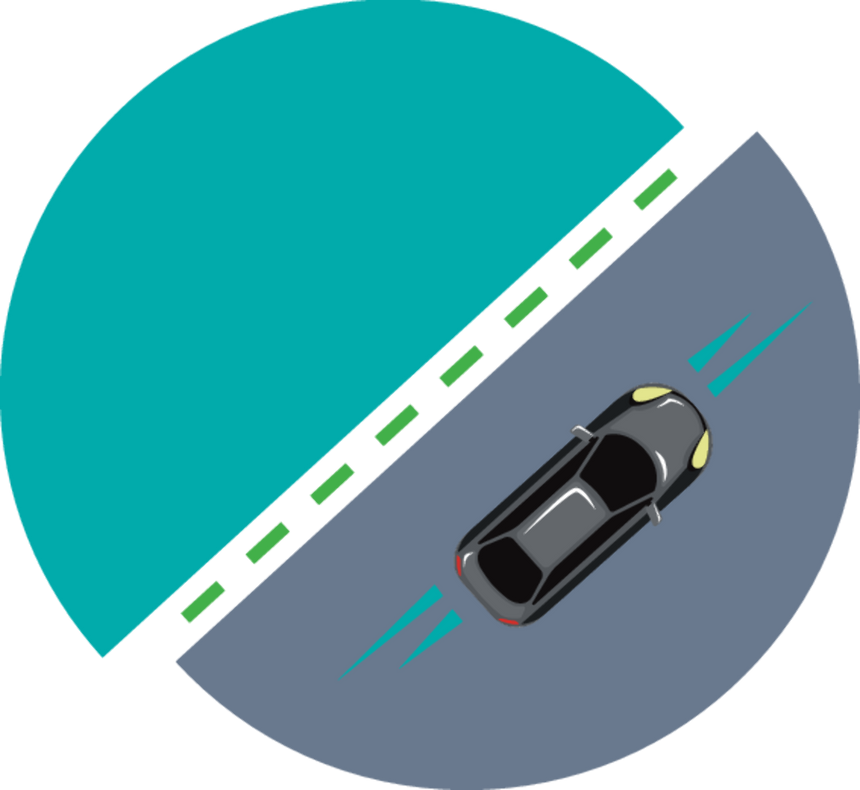