The UK Government's consultation on Solvency II: A green and competitive future 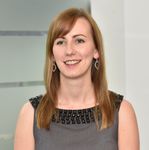 Board members and senior executives in the UK and elsewhere, in particular those working on strategy, regulatory affairs, risk, and compliance.

Yesterday, the UK Government published its highly anticipated consultation on its Review of Solvency II, inviting stakeholders to respond by 21 July. The proposals form part of wider changes proposed by the Government to the UK’s financial services regulatory framework, and broadly aim to achieve two key objectives:

The proposals are high-level and will be followed by a more detailed consultation from the PRA in due course. They are broadly in line with our expectations based on a recent speech from John Glen, Economic Secretary to HM Treasury, although there remains uncertainty around key areas of reform, notably in relation to the fundamental spread. Both the Government and the PRA have stressed that these reforms need to be considered in the round.

The PRA has also published its own Discussion Paper, complementing the Government’s proposal. The PRA is seeking the industry’s views as to the reform options for the risk margin and, in particular, the calibration of the fundamental spread within the MA - also with a 21 July deadline. The PRA broadly agrees with the Government in relation to reforms on the risk margin, but stresses that the credit risk premium (CRP) within the MA needs to be calibrated to deliver an outcome equivalent to at least 35% of credit spreads; the Government, on the other hand, explains it has not reached a decision on the fundamental spread at this stage and is seeking views on outcomes as low as 25% of credit spreads.

As the Government and the PRA are exploring the various options, the industry will play a critical role in informing both parties about the impact of the various proposals to help clarify the way forward. This feedback from the industry is likely to be an important input to where exactly the reforms land and may also influence the Government’s decision as to which reforms should form part of legislation and which should be left to the PRA’s rules and guidance.

In it for the long term

The Government’s proposed reforms aim to unlock significant investment by insurers into UK infrastructure, venture capital and growth equity, and other long-term productive assets, as well as investment consistent with the Government’s climate change objectives, by freeing up as much as 10-15% of capital currently held by life insurers.

First, the Government proposes to cut the risk margin substantially (60-70% for life insurers and 30% for general insurers) by using a modified cost of capital methodology. Second, it proposes to ease the restrictions and, in some cases, extend eligibility on which assets insurers can include in their MA portfolios as well as liabilities eligible for MA, while at the same time relaxing some of the supervisory rules and processes around the MA. This would introduce more investment flexibility for insurers, allowing them to invest more in long-term assets and expand the range of products for which insurers can seek MA benefit. This could potentially result in more insurers choosing to apply the MA.

It is important, however, to note that the capital release that would occur immediately as a result of the proposals may also be dampened by any changes to the Transitional Measure on Technical Provisions (TMTP), so the immediate capital release for insurers applying the TMTP is likely to be lower.

There is of course no guarantee that insurers will use their freed-up capital to invest in green infrastructure and projects. One of the questions that the Government asks in its consultation is how it can be assured that capital that becomes available following a reduction in the risk margin would not be distributed to shareholders or used to increase executive remuneration. The Government also asks stakeholders to what extent the impact of certain reforms would affectr investment to support the transition to net zero, either through allocation of capital to support the development of new green technologies or to support adoption of green solutions. The Government thus leaves it up to industry stakeholders to propose solutions or even make commitments in this regard.

The Government is clearly set on making it easier for insurers to invest green, a theme that also dominated the European Commission’s Solvency II proposal of last year. The EU proposal also mandated EIOPA to explore by 2023 a dedicated prudential treatment of exposures related to assets or activities associated with environmental objectives. While the Government’s consultation stays silent on this matter, the PRA is due to publish a report on its views on incorporating climate into regulatory capital by December 2022. The Government’s consultation provides important context and is a clear signal of political expectations of the essential role the financial sector will play in the transition to a sustainable economy.

The Government’s proposals are also clearly aimed at enhancing the UK’s overall competitiveness in the context of its departure from the EU, as well as facilitating competition within the UK. These include for example removing requirements for UK branches of foreign insurers to calculate branch capital requirements and to hold local assets to cover them, as well as doubling the threshold for the size and complexity of insurers before the Solvency II regime applies. The consultation also contains several proposals to reduce the overall reporting and administrative burden on UK insurers – including for example streamlining and making regulatory reporting requirements more proportionate and introducing a mobilisation regime for new insurers to reduce barriers to entry the market. This could mean a  regime similar to credit institutions, where firms can obtain authorisation with restriction (i.e. authorisation is granted to firms based on meeting Threshold Conditions, but “a requirement is places on firms’ activities due to some areas needing further work”).

These proposals should be welcome news to smaller insurers, start-ups and those entering or seeking to enter the UK market from overseas, in particular. Removing branch capital requirements could potentially lead to capital efficiency gains across an insurance group by removing any friction between branch and entity capital, as well as reducing cost and the administrative burden for branches. As the Government puts it, “[t]his reform should benefit around 160 branches of foreign insurers immediately, as well as any branches that establish in the UK in the future”.

On the flipside, the Government is likely to need to give careful consideration to level playing field considerations as regards competition in the UK market. Other proposals should also ease the administrative burden and reduce cost for both established UK firms and new entrants. These include for example allowing more flexibility around the calculation of group capital requirements for groups undertaking mergers or acquisitions. In line our previous analysis, the Government also proposes to reduce the number and prescriptiveness of internal model standards, focusing on a more outcomes-focused model approval process supported by safeguards.

The PRA’s DP sets out its current views on some key aspects of the prudential reform package, including reforms to the Risk Margin and MA. According to the DP, in working with the Government, the PRA has “explained its view on which potential combinations of reforms to the [fundamental spread] and the risk margin could be consistent with its statutory objectives, and which would not”, drawing on available evidence and engagement with the industry, among other things.

The Government’s consultation, meanwhile, is clear that the calibration of the fundamental spread remains a significant point of debate at this stage, and notes “that there is not yet consensus on how the fundamental spread should be reformed demonstrates how important it is and how difficult it is to get it right”. The Government’s consultation asks for views on a range of options for the calibration of the CRP, including 25%, 35% and 45% of spreads, while the PRA supports a range of 35% to 55% (the higher the fundamental spread, the lower the MA). Here, industry feedback on the effect of these various options will be key.

Over the next three months, the Government and the PRA will gather views from the industry in relation to MA reforms. Both are asking stakeholders to respond to their respective papers by 21 July. The ultimate changes to the prudential regulatory framework will be informed by feedback received. The Government will also need to determine which aspects of the reforms best sit in primary legislation and which in the PRA’s rules and guidance. The PRA will clearly have more ability to determine the content of the latter.

For those of you who want more technical detail, please look out for our next blog, which will look at specific actuarial considerations of the Government’s SII Review consultation.

Our reforms will unlock tens of billions of pounds of investment in the UK economy, spur innovation in the market while protecting policy holders - and will cement the UK’s position as a global hub for financial services. 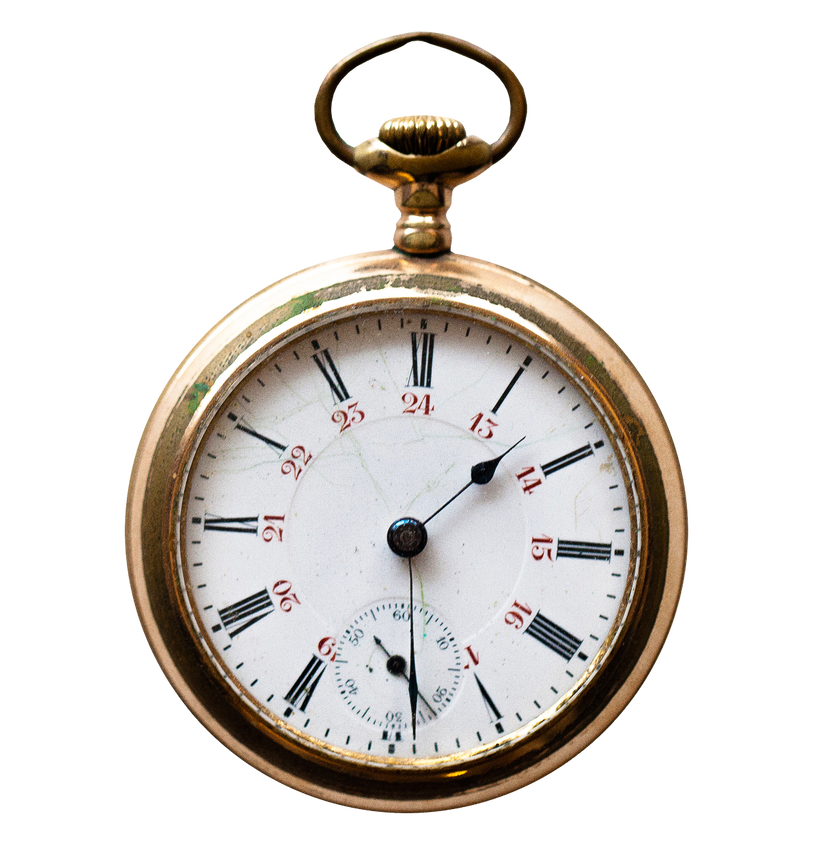