The UK sets out next steps for cryptoassets regulation 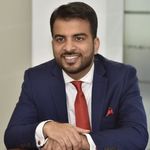 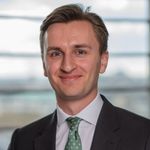 On 4 April 2022, the Government announced its long-awaited next steps in developing the UK's future regulatory framework for cryptoassets and technology [1]. The announcement is a positive step in the right direction, and the industry will welcome the Government’s renewed commitment to creating a competitive policy environment for cryptoassets.

However, more than a year since its initial public consultation on the topic, the proposed framework remains relatively high-level and leaves several important areas unaddressed, particularly the approach to unbacked cryptoassets, non-fungible tokens (NFTs), and decentralised finance (DeFi).

While the first phase is a timely intervention, delaying the regulation of unbacked cryptoassets into the second phase, in our view, sits at odds with developments in the markets and the data and concerns raised by UK regulators. For example, the Bank of England (BoE) and the Financial Conduct Authority (FCA) have repeatedly and frequently warned firms and consumers about the increasing risks of dealing and investing in unregulated unbacked cryptoassets.

In the remainder of this blog, we summarise and analyse the key elements of the Government’s proposal across its three main areas: stablecoins, other unregulated cryptoassets and DeFi, and Distributed Ledger Technology (DLT) in financial market infrastructure (FMI).

Stablecoins used as a means of payment

HMT confirmed it will legislate to bring activities that issue or facilitate the use of stablecoins used as a means of payment into the UK regulatory perimeter, focussing on four areas:

1. Widening the FCA’s mandate to include stablecoin activities by updating the UK e-money and payment services regulatory framework. The Government plans to change the definition of e-money to capture all stablecoins whose primary purpose is to facilitate payments [2]. The amended framework will give the FCA appropriate power to regulate and oversee stablecoin issuers and other entities, including exchanges and wallet providers. It will also ensure consumers have a legal claim towards stablecoin issuers or, where appropriate, third-party intermediaries (e.g. wallet providers).

This approach presents some challenges. As we highlighted recently, the current e-money and payments regulatory regimes are already struggling to deal with the increasing size and complexity of non-bank payment firms. Simply extending these regimes is unlikely to capture and address new risks associated with different stablecoins business models (e.g., stablecoins based on a single currency vs a basket of currencies) and operational characteristics (e.g., issuance via smart contracts). A more wholesale review of the e-money regulatory framework or a bespoke regulatory approach for stablecoins may instead be needed.

The Government believes that the planned Future Regulatory Framework (FRF) reforms will empower regulators to respond flexibly and quickly to emerging risks and market developments, including stablecoins markets. In theory, this is true. However, doing so in practice will be challenging given the evolving nature of the crypto market.

Finally, timelines for the proposed legislative changes – including FRF reforms - remain unclear, with HMT only stating that it will introduce legislation when Parliamentary time allows. As such, while the Government has set out the intended direction of travel, further details are unlikely to emerge until late 2022 or 2023.

2. Introducing a new regulated custodial activity to bring firms that provide custody or arrange the custody of stablecoins within the regulatory perimeter, such as wallets providers and exchanges. Stablecoin custodians will be solely regulated by the FCA if non-systemic; and those deemed systemic under the Banking Act 2009 will be dual regulated by the FCA and BoE.

We believe this is a step in the right direction, which will increase transparency and safeguards for consumers and, ultimately, confidence in these services. However, it means that affected firms will need to obtain authorisation by the FCA to provide their services. Firms who are proposing to seek authorisation as a stablecoin custodian should learn from the recent experiences of crypto firms whose anti-money laundering (AML) authorisations were delayed due to poor risk, control and governance arrangements. Stablecoin custodians are likely to be subject to robust prudential, reporting, conduct of business, safeguarding, and operational resilience requirements.

3. Introducing BoE direct supervision of systemic stablecoin payment systems by extending the definition of a payment system under the Banking Act 2009.

As expected, HMT's plans align with the BoE Financial Policy Committee's view that stablecoins used in systemic payments systems should meet equivalent standards to those that apply for commercial bank money. In fact, the BoE had already announced that it would consult on its proposed regulatory model for systemic stablecoins in 2023. However, the BoE's timing for the consultation further indicates that any additional regulatory clarity required for the UK stablecoin market to develop will take some time to emerge.

4. Ensuring stablecoin-based systems are subject to appropriate competition regulation by Payment Systems Regulator (PSR) by extending the scope of the Financial Services (Banking Reform) Act 2013. The Government highlighted that effective competition continues to be a central aspect of the UK's approach to financial services and future technological innovation. An interesting question is whether, in the case of a stablecoin-based payment system owned by a digital platform, the PSR would remain the leading competition regulator or whether that role would sit with the new Digital Markets Unit at the Competition Markets Authority.

Overall, the approach proposed by HMT concerning stablecoins aligns with what regulators called for previously to manage their potential risks to consumers and financial stability. HMT also reiterated that the UK Government would continue to work closely with international partners and fora to harmonise approaches and leave room to update the regulatory framework as international standards develop.

Other unbacked cryptoassets and DeFi

HMT announced that it would continue to work with regulators and industry to assess the appropriate regulatory response to a broader set of unregulated cryptoassets and fast-evolving market developments such as DeFi. These include unbacked exchange tokens primarily used as an investment, e.g. Bitcoin, and/or play a critical function in DeFi applications, e.g. Ether. HMT confirmed it would consult later in 2022 on its proposed approach.

After more than a year-long wait since the initial consultation, many will see it as a missed opportunity to signal more clearly the direction of travel the UK intends to take in one of the fastest-growing segments of digital assets markets. Most respondents to HMT’s initial consultations agree that a comprehensive regulatory approach is needed to facilitate safe investment and trading and address enhanced risks to consumers.

We believe it will be crucial for the Government to move swiftly through the next consultative and legislative stages to achieve its objective to become a global leader in crypto markets. This will be particularly important in the European context as the European Union currently expects to finalise its Markets in Crypto Assets Act (MiCA) before the end of 2022 [3]. While not all provisions in MiCA will be welcomed by the industry, the regulatory clarity and stability it will provide may well be.

In the interim, firms engaging in crypto activities will continue to be subject to different regulatory initiatives that aim to address specific policy areas of concern, including AML and counter-terrorist financing regulation, and the upcoming financial promotions rules.

HMT also intends to support tokenisation and the use of DLT-based technologies in FMI by establishing an appropriate legislative and regulatory framework. To aid this, HMT will work with the BoE and the FCA to set up an FMI sandbox which will be up and running in 2023 [4].

The recent announcements around further developing the regulatory framework for cryptoassets is a critical and positive development. But as always, the devil will be in the detail. And in this case, how quickly the vision can be translated into legislation and detailed regulatory requirements that can help firms to develop their strategy, specifically around products, markets, and their international geographical footprint.

[1] HM Treasury set out the Government’s next steps in its response to the initial consultation on these topics in January 2021.

[2] Any cryptographically secured digital representations of monetary value stabilised by reference to one or more fiat currencies and issued and used to make payment transactions.

[3] However, MiCA will only start applying 18 months after the date of entry into force.

[4] The Chancellor announced the creation of the sandbox in April 2021 in response to the recommendation made by the Kalifa Review. 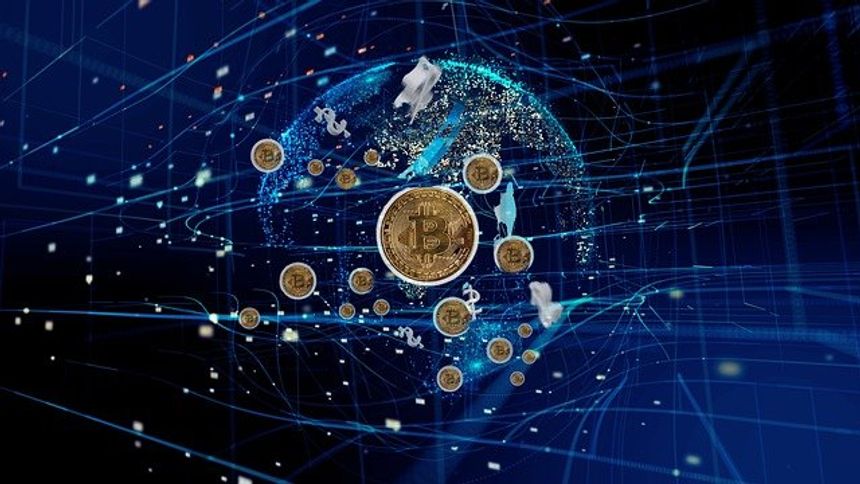