The European Commission has published a legislative proposal for amendments to AIFMD as part of its package on the Capital Markets Union. The proposed changes aim to make the AIF market more efficient and integrated, enhance investor protection, and improve the monitoring of financial stability risks. The proposal also contains changes to the UCITS Directive in areas where the two regimes benefit from being aligned.

Key proposals include setting minimum standards for the oversight of delegation arrangements, harmonising the availability of liquidity management tools across the EU and setting out a framework for their use, and introducing a new framework for loan origination for AIFMs. Other proposals include streamlining reporting obligations, allowing NCAs to permit AIF depositary services to be procured in other Member States, and increasing the transparency of AIF charges.

The Commission’s proposals do not go as far as some of the ideas put forward by stakeholders, which is likely to be a relief to the industry. For example, on delegation, the Commission has not taken forward ESMA’s suggestion to set out quantitative criteria on the maximum amount of delegation permitted, or a list of core functions that must always be performed internally. On liquidity risk management, the Commission has not taken forward the International Monetary Fund’s recommendation to prohibit daily dealing for funds investing in illiquid assets, although we could see more measures imposed via regulatory technical standards. Overall, the proposals represent targeted amendments to the existing AIFMD rather than a fundamental change.

The Commission states that different national supervisory practices on the delegation of portfolio or risk management to third parties create inconsistencies that may reduce investor protection. It also notes that the UCITS delegation rules would benefit from being aligned to the more detailed AIFMD ones. The Commission’s proposals include:

Most AIFMs and UCITS mancos already have at least two senior managers based in the EU, and Ireland and Luxembourg – the two biggest fund jurisdictions in the EU – both already require this under national rules. The Commission’s proposal on this will therefore not introduce a change for most firms, but it will set minimum standards across the whole of the EU.

Supervisors may focus on whether the locally-based managers are sufficiently senior and experienced. The Central Bank of Ireland’s 2020 review of fund management companies’ governance, management and effectiveness found significant shortcomings in relation to how some individuals discharged their role, and called on all fund management companies to assess the time commitment, skills and expertise of their staff.

If the Commission’s proposal becomes law, AIFMs and UCITS mancos that use third-party service providers to carry out functions such as fund administration and tax accounting will need to ensure that they are complying with the delegation rules for these services. Until now, some Member States have treated such arrangements as outside the scope of these rules.

While these proposals would not give ESMA the power to approve or deny delegation arrangements, they do give ESMA a greater oversight role. ESMA has been playing an active role in coordinating a common supervisory approach to Brexit relocations and is likely to maintain a strong interest in ensuring that EU firms have the resources and expertise to oversee non-EU delegates. The notifications to ESMA will capture the majority of delegation to non-EU entities, since EU AIFMs or UCITS mancos that use a delegation model typically delegate portfolio management and perform risk management internally, which will be captured under the notification rules where the delegate is outside the EU.

It is not yet clear whether the UK will adopt similar changes to its on-shored AIFMD and UCITS regimes. The FCA is already considering whether rule changes are needed to its regulatory framework in light of its recent review of host authorised fund managers - the UK’s term for third-party UCITS mancos or AIFMs managing authorised funds - which found that some lacked the expertise and resources to challenge their delegates effectively (see our blog).

Following recommendations from the European Systemic Risk Board (ESRB) and ESMA, the Commission is proposing to harmonise the rules regarding the availability of liquidity management tools across EU member states. This currently varies significantly; major fund jurisdictions such as Ireland and Luxembourg already have a wide range of tools available, but in some Member States options such as swing pricing, anti-dilutions levies or redemption gates are not available. The Commission is also proposing rules regarding the selection and use of liquidity management tools.

The Commission’s proposal to increase the availability of liquidity management tools across all Member States will be helpful to firms as it will give them more options. Firms that select new liquidity management tools for their funds will need to carry out significant work to ensure that they have clear policies for when such tools will be used and that they have appropriate monitoring and escalation procedures for when liquidity risks approach the thresholds for using the tools.

Under the Level 1 text, it is for fund managers to select at least one the available tools, taking into account the fund’s investment strategy, liquidity profile and redemption policy. It is not clear at this stage whether the forthcoming regulatory technical standards will leave this as a principles-based assessment with significant discretion for the fund manager, or will introduce more prescription on which tools firms should select. This is an ongoing area of policy debate internationally, and the International Monetary Fund recently recommended prohibiting daily dealing for funds investing in illiquid assets. The Financial Stability Board’s review of the availability and effectiveness of liquidity management tools for open-ended funds is expected to report back in 2022.

Internationally, where regulators have the power to require fund managers to activate liquidity management tools in a crisis, these have rarely been used. As noted by IOSCO, there can be a risk of moral hazard, as the fund manager may take less responsibility if it foresees that the regulator is likely to intervene. Moreover, if the market can predict when a regulator will intervene this may increase market stress.

The proposals introduce a new framework for loan origination for AIFMs. Currently, loan origination by AIFs is partly or fully allowed in most Member States and several of them have bespoke frameworks. These proposals would create a harmonised regime across the EU with the intention of facilitating cross-border lending by AIFs and making financing more accessible to European companies.

The regime contains provisions to manage the risks associated with lending. These include:

Overall, having a harmonised regime for loan origination funds is likely to be helpful to AIFMs, although there will be costs associated with complying with the new rules. In some areas, the Commission’s proposals are more favourable to AIFMs than the proposals in ESMA’s opinion on loan origination by funds, which had suggested banning lending to financial institutions and setting leverage limits.

The proposal includes a number of other provisions which are set out in this summary note.

There is a public call for feedback on the proposal which is open until 21 January 2022.

The legislative proposals will now be discussed by the European Parliament and the Council before the amending Directive is adopted. Under the proposal, Member States will have 24 months to transpose the new rules after its entry into force. 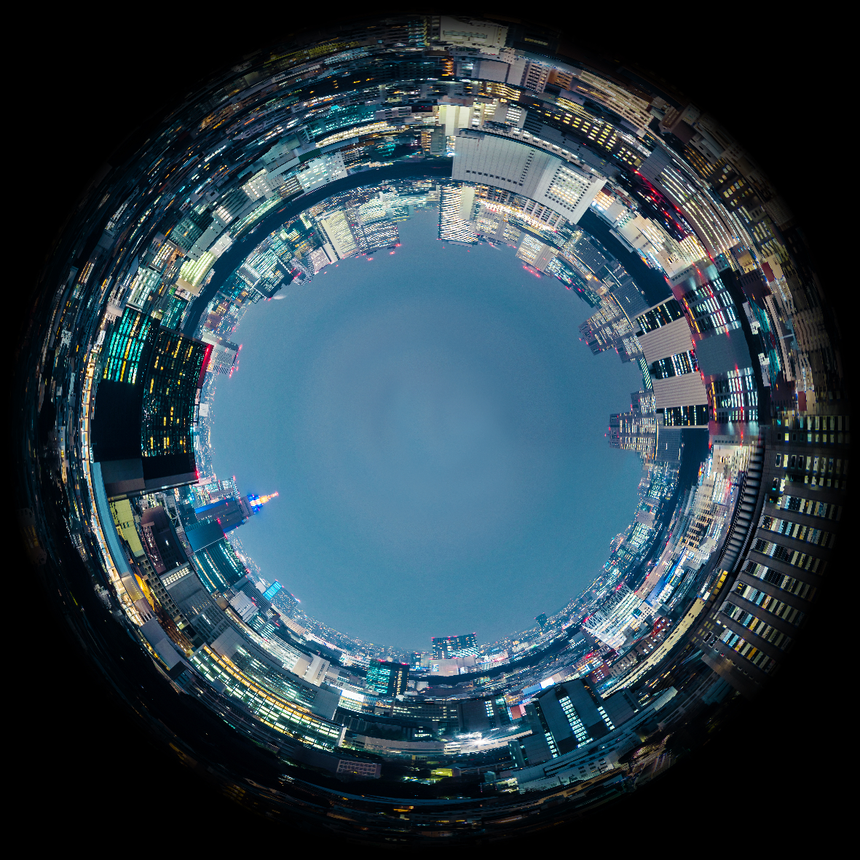