The FSB recently published its final report on enhancing the resilience of MMFs.

The FSB outlines reforms that could either make MMFs more “cash-like” (i.e. aiming to preserve capital and liquidity for investors), or more “investment-like” (i.e. allowing greater price variability or changes in redemption terms in times of stress).  Our previous blog discusses these reforms in more detail.

In this blog we explore the implications of these reforms to banks.

How will the FSB’s reforms affect banks?

MMFs are key financial intermediaries. They buy the majority of banks’ commercial paper (CP) and certificates of deposit (CD) in the euro area and UK, thus playing an integral role in banks’ short-term funding and liquidity needs. Banks are also major investors in MMFs, using them to earn a return on cash.

This means that if the non-public debt MMF sector shrank because of the FSB’s reforms, this could reduce demand for bank CP and CD, potentially making it more expensive for banks to obtain short-term funding.

Chart 1 (below) shows the breakdown of current buyers of bank-issued short-term securities in the euro area. These include monetary financial institutions (including banks and central banks), investment funds and insurance and pension funds. Some stablecoin operators also buy significant amounts of CP. Banks could try to place more short-term securities with these investors, or try to increase the funding they obtain through other means such as repo, securities lending or deposits. Some investors, such as investment, insurance or pension funds, might prefer longer-dated maturities so banks might consider longer‑term financing options such as structured notes or senior debt issuance, but relying on these will increase their cost of funds.

In the current environment, with low interest rates and large ongoing QE programmes, it is likely that banks will be able to obtain sufficient short-term funding because the cost of liquidity is low. This is supported by evidence from the US, where aggregate non-public debt MMF assets shrank by $1.2 trillion (69%) in the year before the October 2016 implementation deadline for the SEC’s 2014 reforms. To the extent that spreads for instruments held by these MMFs were affected, they generally widened only temporarily. As shown in Chart 2, total investment in US CP has remained broadly stable over time, with some investors such as non-financial corporates increasing their share. However, if the liquidity environment changed due to central banks raising interest rates and unwinding their QE programmes, banks might find that their short‑term funding costs increase and there is less demand for short-term debt from MMFs. Importantly however, higher interest rates should generally lead to increased bank profitability, so any increase in short-term funding costs is likely to be outweighed by the increased income on the cash deposited with central banks and the margin on lending to customers. 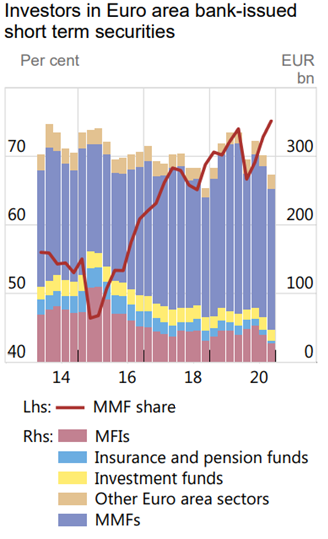 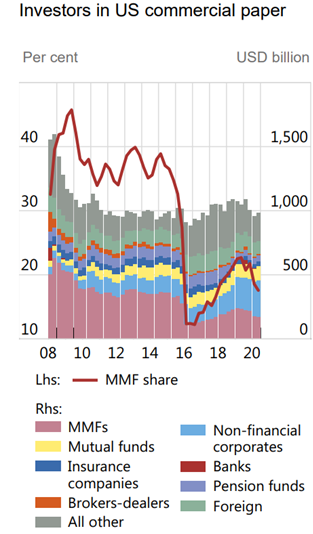 Note: Charts 1 and 2 come from Figure A.A.2 in the FSB’s report. The data for the Euro Area are from the ECB Securities Holding Statistics and only include paper issued by euro-area issuers and held by euro area holders. The data is sourced from the ECB, US Financial Accounts and FSB calculations.

Banks also use MMFs for cash management purposes. If non-public debt MMFs become less attractive as a result of the reforms, banks could:

Overall, any set of reforms to make MMFs either more cash-like or investment-like is likely to change the way banks finance themselves on a short-term basis. It could result in them trying to place their CP with other buyers, changing their short-term funding mix, or if they have excess short-term cash, deploying this in investments other than non-public debt MMFs.

It is now up to FSB members to assess which policy options to pursue in their jurisdictions.

Bank treasurers will want to consider how these reform proposals could affect their business models and could usefully start looking into alternative funding and cash management options. 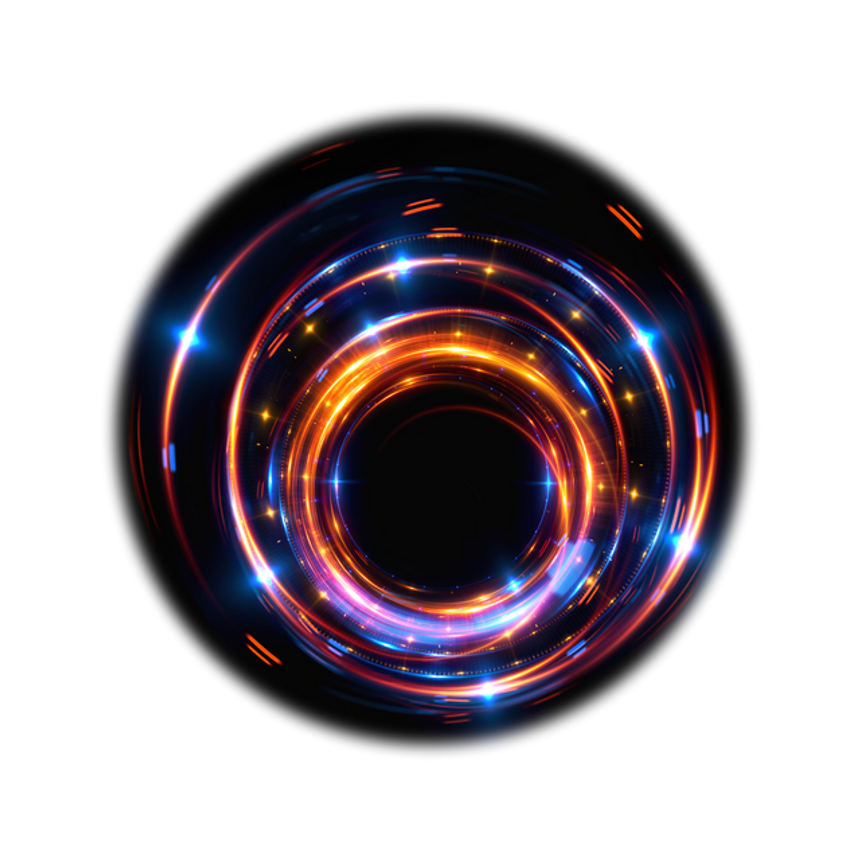