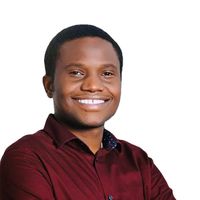 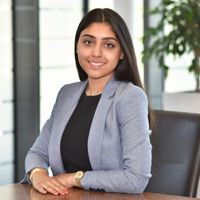 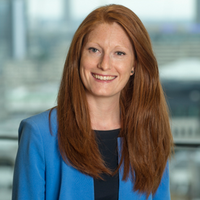 For many service organisations that perform CASS operations for their regulated clients, the use of CASS assurance reporting remains largely unexplored. However, demand is rising, barriers to adoption are falling, and a new industry norm seems to be emerging - CASS specific International Standard on Assurance Engagements “ISAE” 3000 reports.

The key driver for these reports is typically from the firms (“ManCos”) who have outsourced their operations to service providers. According to a recent Deloitte survey in which 99 CASS firms responded:

The figures above show that there are real efficiencies to be gained by ManCos as they are currently not fully utilising these reports, whether available to them or not.

Following the introduction of the FRC Client Assets Assurance Standard (“FRC Standard”), increased FCA scrutiny and a number of high-profile fines in the last 5 years we have seen an upwards trend in the extent of oversight performed by CASS teams over outsourced functions. Overall, we have seen firms demonstrating stronger governance, asking more probing questions and performing more in-depth focussed due diligence. As a result, the oversight performed by all lines of defence is extensive and for many service providers can feel duplicative when the same controls are tested throughout the period by a variety of stakeholders. For service providers, this can be time consuming, and the amount of effort and resource required to support the review requests from firms and their auditors can be significant.

In this blog, we highlight the potential benefits of a CASS focussed ISAE 3000 assurance report to interested stakeholders based on our experience in providing both service auditor reporting and CASS assurance support to the Financial Services industry.

Service providers, such as Transfer Agents (“TA”), Third Party Administrators (“TPAs”) (including Model A and Model B offerings) and Custodians have been producing internal control reports under varying standards such as the AAF 01/06, ISAE 3402 and SSAE 18 SOC1 regulations for a number of years. These reports can demonstrate the effectiveness of their control environment to their clients highlighting any control exceptions and failings. However, ManCos have noted that while these reports are useful in the understanding the service providers relevant technology and operational controls, there is often a gap for CASS-specific controls and IT systems.

Why should service organisations care?

The potential use of an ISAE 3000 report seems too valuable to be ignored. One of the most effective ways that service providers can communicate information about their risk management and control environment is through the use of Internal Controls Reports. The FCA and the FRC require regulated firms and audit firms to gain comfort over the effectiveness of such controls. There seems to be a strong argument to have a central CASS report providing assurance to multiple parties. Some of the benefits to service providers are as follows:

CASS ISAE 3000 assurance reporting is becoming more and more popular due to the benefits associated with it, but what should ManCos do now:

For more insight and support on how CASS ISAE 3000 Assurance reports can benefit your organisation, please reach out to the authors. 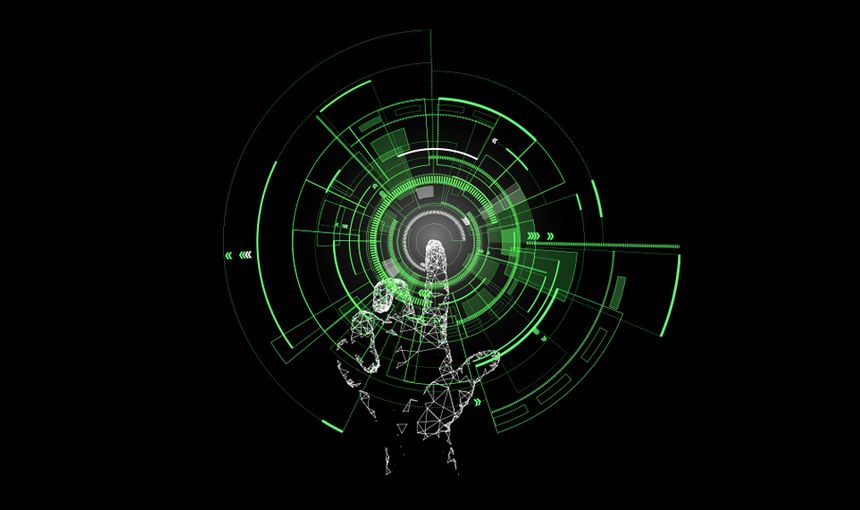