Implications of digital currencies for bank balance sheets and strategy 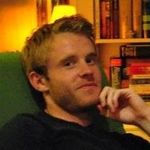 Digital currencies as a strategic concern for the Board

The financial system is undergoing rapid technological change, driven in part by the digitisation of numerous services and functions. In retail payments, digital currencies could have a radical impact on the structure of banking, with knock-on effects for credit intermediation.

All major central banks are looking at digital currencies in some shape or form, and we note a degree of urgency in much of the work being undertaken. The topic calls for cross-business line and cross-functional engagement within banks given its intersection with multiple other drivers of change across payments and the digitisation of services (such as Open Banking/Open Finance), as well as broader issues relating to funding markets (such as changes to the regulation of non-bank financial institutions following the March 2020 ‘dash for cash’).

With so much else going on it may be tempting for banks to park this issue at the back of their priority list, to return to in the longer term, but the disruptive potential of digital currencies means that the issue warrants more immediate attention. Banks should at a minimum be working to incorporate analysis of digital currencies into scenario planning. More ambitiously, banks should be developing near-term response strategies across areas including product innovation and integration with existing digitisation and technology strategies. Banks should also look to engage with ongoing regulatory processes such as consultations and pilot programmes.

Under a range of plausible scenarios, (retail) digital currencies would initially affect bank balance sheets through deposit disintermediation: currently low-cost and stable retail deposits could flow from commercial bank deposits into stablecoins (potentially issued by non-bank financial system participants) or to CBDCs, with a resulting loss of funding for banks. Even in scenarios where funds arising from the issuance of the digital currency end up back on banks’ balance sheets (for instance, if stablecoin issuers were required to back their issuance by depositing funds with banks), it may not be as effective a source of funding (for example, from a liquidity management perspective).

In turn, this dynamic could lead to changes in the cost of credit. Banks would need to replace cheaper retail deposit funding with more expensive sources, or could decide to reduce lending. These changes may create opportunities for non-banks to take a greater role in credit provision as relative funding costs are altered.

In their current incarnations, some stablecoins may also pose disruption or volatility risks for short-term credit markets given their sizeable participation in commercial paper markets. Disorderly withdrawals from stablecoins in their current state have the potential to create or exacerbate liquidity stresses for other financial sector participants, and banks should consequently be considering whether and how to incorporate these risks into liquidity stress testing programmes. More broadly, banks will need to incorporate digital currencies into their Treasury management processes, including to manage the (intra-day) liquidity implications .

The model of digital currency that is adopted (whether stablecoin or CBDC) and the delivery model selected (e.g. the degree of private sector non-bank involvement and the regulatory framework applied) will determine the extent to which banking and payments are disrupted. Different models imply different outcomes in terms of whose balance sheets the relevant funds will end up on, who is involved in intermediating payments, and how funds are ultimately recycled through the system to be channelled into productive investments.

Digital currencies have risen to the top of policymakers’ agendas as a result of the rapid advancement of technology, increasing efforts of Big Tech and other non-banks to compete with banks as providers of digital payment services, and the growth in popularity of cryptocurrencies. Policymakers want to keep pace with innovation and ensure that, whatever the future of money looks like, they can maintain confidence in, and the stability of, the financial system. Currently they are considering whether and how to enable privately issued stablecoins to interact with the mainstream financial system, and/or to introduce CBDCs.

Policymakers recognise that a shift to new forms of digital currencies will disrupt payment systems and credit creation, and have indicated that they are working through the implications and trade-offs. They see benefits from CBDCs, although so far are much more sceptical about the merits of stablecoins. Indeed, there remains the possibility that policymakers will look to regulate certain forms of stablecoins out of existence where they perceive unacceptable financial stability risks. A range of issues will need to be examined, from the nature of any ‘backstop’ to protect digital currency holders (i.e. a deposit insurance equivalent), to the financial inclusion implications of digital currency, and the consequences for monetary policy transmission (for instance the ability to pass on negative rates, or the potential impairment of the interest rate transmission mechanism).

These issues notwithstanding, policymakers seem set on facilitating digital currencies in some form. A wide range of outcomes remains possible, but as an indication of the potential scale of the impact, an illustrative scenario considered by the Bank of England in recent analysis assumed an outflow of 20% of retail bank deposits to new forms of digital currency. This figure is not a forecast, but perhaps indicates the order of magnitude of the impact that the authorities think is plausible.

Few decisions have been taken by policymakers to date, but recent activity in the UK and EU indicates that the broad contours of change will begin to emerge over the course of 2021, and various regulatory priorities are becoming clear through discussion and consultation papers. Full implementation of any solution is likely to take several years, and a managed transition period is likely. But given the potential long-term and wide-reaching disruption, and with the shape of the regime still being debated, now is the right time for banks to form a view on the likelihood of different scenarios, to assess the potential impacts on their businesses, and to consider their strategic response options.

What does this mean for banks?

Through the disintermediation of deposits held at commercial banks, digital currencies have the potential to affect:

The specific characteristics of banks’ businesses will influence the impact of digital currencies, including their existing funding structures, the make-up of their deposit base, and the propensity of different segments of their customer base to adopt new technologies. Banks’ capacity to reprice deposits will also vary.

Digital currencies also create new opportunities for banks, including to innovate and to position themselves to succeed in the digital financial landscape. Even in scenarios where a CBDC is issued, there will likely remain a significant role for the private sector to act as intermediaries and providers of add-on services linked to their core banking propositions. Banks may take the view that by facilitating the use of digital currencies, for instance by offering ‘wallet’ functionalities alongside conventional accounts, they could retain better line of sight over digital currency customer behaviour. It is not a forgone conclusion that payments transactions and deposits would simply bypass banks. Banks will be better-able to adapt their businesses to thrive in the new environment by engaging early.

Digital currencies are one initiative amidst a sea of change in banking and payments, which includes the broader development of cryptocurrencies, Open Banking, the UK’s New Payments Architecture, and ongoing discussions around ensuring physical access to cash. A strategic response to digital currencies should be developed as part of a coherent group-wide response to all these factors.

In the immediate near-term, banks should work through the range of possible scenarios in which digital currencies could unfold, engaging strategy, regulatory policy, product innovation and technology teams. There are several mechanisms to be explored as part of the possible response set, including product pricing, add-on services for depositors and balance sheet adjustments. Above all, banks should ensure that digital currencies are being considered as a strategic – and not merely an operational or technological – issue.

To this end, banks should ensure that the following work is being undertaken within their group:

These activities are essential to enable banks to understand the range of possible outcomes for digital currencies. By working through the ‘what-ifs’, and through constructive engagement with the ongoing policy debate, banks can position themselves to succeed more broadly in the fast-moving digital landscape.

"[T]here is now the very real prospect of non-banks, including the large technology platforms or ‘Big Techs’, issuing new forms of digital money, such as ‘stablecoins’ for general payment purposes. These are likely to have greater functionality and lower transaction costs than the current commercial bank digital money offering and could quickly attract a large number of users." - Sir Jon Cunliffe, Deputy Governor Financial Stability, Bank of England 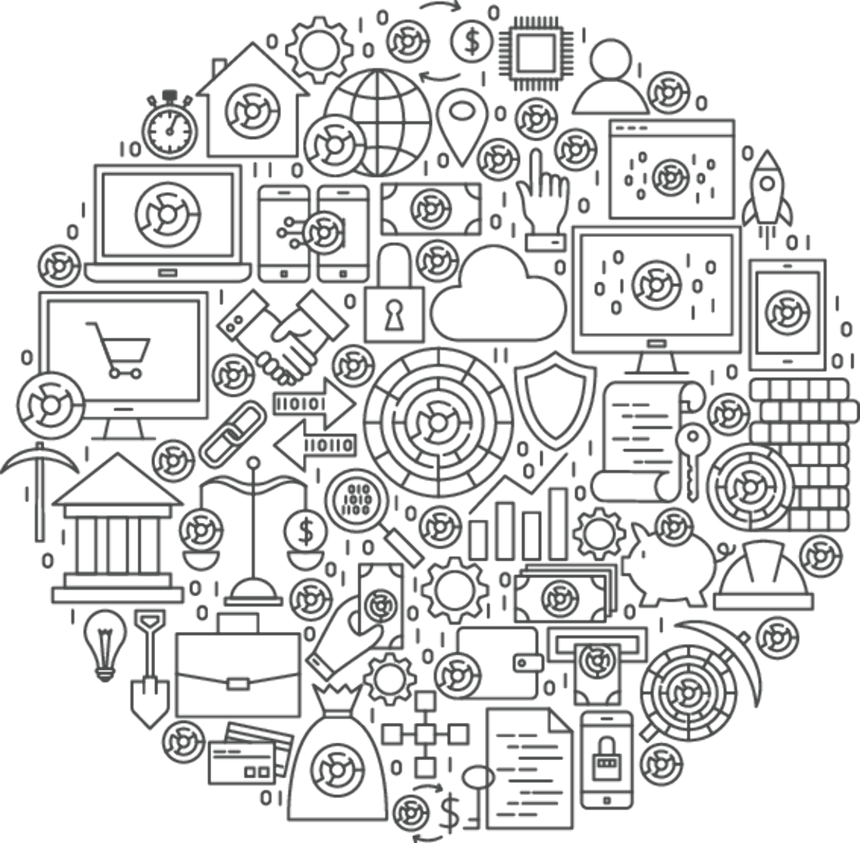