On 16 June 2021, the Taskforce on Innovation, Growth and Regulatory Reform (TIGRR) published its report setting out recommendations to the Prime Minister on how the UK can reshape its approach to regulation now that the UK has left the EU.

The Prime Minister asked three Conservative MPs, Iain Duncan Smith, Theresa Villiers, and George Freeman to form the Taskforce and identify and develop proposals across a range of areas that will drive innovation, growth and competitiveness through regulatory reform.

It will be up to the Government to decide which of the report’s proposals to take forward and implement, subject to further consultation.

[UPDATE: BEIS has now published a call for input following up on some of the TIGGR reform proposals. The call for input focuses on some of the higher level (rather than FS specific) regulatory questions – they ask about making greater use of common law, about the proposed “proportionality principle”, about whether the regulators should have competition and innovation statutory objectives, and about how regulators can make use of regulatory sandboxes amongst other things. In total there are 35 questions across six broad areas.]

The TIGGR report contains a large number of cross‑sectoral regulatory reform proposals. Some have the potential to bring about significant changes in UK regulation. For example, the proposals on reforming data protection regulation are wide ranging and, if adopted, could in our view have implications for the UK's ability to retain its "adequate" status under the EU GDPR framework and for the free flow of personal data from the EU to the UK to continue. The report’s “proportionality principle” could also lead to significant changes in the way that regulators devise new regulation and think about the costs and benefits involved.

However, other recommendations are less far-reaching. Many of the proposals for financial services regulation are already being taken forward by the UK government or regulators. These include the report’s recommendations on introducing scaleboxes, reforming Solvency II and MiFID, and its proposals for a more proportionate prudential regime for smaller UK banks. Many of the other financial services recommendations are also very specific and relate to existing items of regulation, and so in our view are unlikely to lead to significant changes for UK firms, even if fully implemented by the government.

The report also recommends the UK moves away “from the EU’s code-based system to a more principles-based approach based on common law.” As set out in our blog on regulatory divergence, this is something HMT and senior financial regulators such as Andrew Bailey have also discussed. This has the potential to lead to significant changes, because rather than seeking to reform a particular regulation, it aims to change the basis on which the UK regulates industry as a whole. However, as we observed in our blog, “while this may alleviate firms of some day-to-day compliance concerns, it is likely to place more power in the hands of the regulator and increase the importance of their supervisory judgements. A supervisor’s view of a firm and whether it is meeting the intended regulatory outcomes will come to hold more weight, and supervisors may in turn find it even more difficult than it is today to treat firms in the same peer group consistently. Furthermore, as “outcomes” come to supersede “process”, firms will be less able to rely upon a defence of having followed the right policies and procedures should misconduct or other regulatory breaches occur. Consequently, while firms may welcome a simplified approach to process and procedures, they may in fact find other aspects of this approach more intrusive and burdensome.”

The report is also notable for what it does not contain. There are no proposals for a wholesale ripping up, or “bonfire” of EU financial services regulations. Nor are there any proposals for UK regulators to be given a competitiveness objective (generally understood as a duty for regulators to ensure their regulation either contributes to, or does not harm, the economic performance and attractiveness of the industry they regulate when compared to other countries). Instead the report recommends regulators focus on fostering competition (how vigorously companies within a market compete with one another for customers) and innovation in the markets they regulate. This suggests the report’s authors see drawbacks in both a more radical regulatory overhaul, and in focusing regulators on the competitiveness of UK industry, rather than competition and innovation in themselves.

The report argues that “the UK’s departure from the EU after 45 years offers a one-off opportunity to set out a bold new UK regulatory framework”. It says that whilst “adding more regulation is easily done. Removing it is harder” and “two in five businesses currently consider regulation an obstacle to success in the UK.”

The report’s first “headline proposal” is to promote productivity, competition and innovation through a new framework of proportionate, agile and less bureaucratic regulation. This headline proposal is underpinned by fourteen more specific proposals. We set of those most relevant to the financial services sector below:

Make the UK a pioneer and leader in agile, adaptive regulation to increase productivity, competition and innovation. The Taskforce recommends the government and regulators have three specific things in mind when developing regulations:

Mandate a new “Proportionality Principle” at the heart of all UK regulation. The proportionality principle would require government departments and regulators avoid a “disproportionate negative impact on smaller businesses.” It would also obligate regulators to ensure that the costs of implementing a regulation be proportionate to the level of risk the regulation is seeking to address, and that regulations should be outcomes focused, rather than process driven.

Regulators should introduce “scaleboxes” to provide agile regulatory support to high growth innovative scale-up companies. Scale-ups are companies that achieve rapid growth in size and scale. The Taskforce says that regulators should introduce “scaleboxes” to provide additional supervisory support to companies in their growth phase. This same recommendation was also made in the Kalifa Fintech review and is already being implemented by the FCA and UK government.

Delegate greater flexibility to regulators to put the principles of agile regulation into practice, allowing more to be done through decisions, guidance and rules rather than legislation. The Taskforce emphasises moving away from the EU’s approach of implementing international regulations through legislation rather than regulator’s rules. The UK government has already committed to adopting such an approach for financial services regulation, as part of HMT's regulatory framework review of the sector.

Give the House of Commons Regulatory Reform Select Committee a remit to scrutinise all regulators and regulatory reform proposals. The Taskforce recommends bulking up this committee’s remit and resources (including through use of seconded experts) in order to provide additional parliamentary oversight of government department and regulators’ activities.

Include consideration of the wider effects of proposed policies in Regulatory Impact Assessments (RIA), including on innovation, competition, the environment and trade. This will ensure a wider range of factors are considered as part of the general cost benefit analysis undertaken by the RIAs.

Establish a framework for regulators to report publicly on how they have promoted competition and innovation in the markets they regulate. Specifically, each regulator would have to report on any regulatory and policy decisions where it perceived a tension between its objectives to promote competition and innovation and its other statutory objectives. The regulator should explain how it resolved this tension in each case and give its rationale so that Parliament can scrutinise whether regulators are giving these objectives sufficient weight.

Set a UK Standards strategy to promote the use of British standards internationally as a way to boost British influence and promote trade and exports. The Taskforce recommends UK regulators work with international counterparts to promote British standards, and increase cooperation in innovative areas such as AI, cybersecurity, agri-tech and fintech and to improve market access for cross-border service providers.

The report contains a “headline proposal” to reform regulations limiting UK pension and insurance funds to enable greater investment in UK domestic growth. This headline proposal is underpinned by a number of more specific proposals:

The report contains a “headline proposal” to restore a common law principles-based approach to financial services regulation. This headline proposal is underpinned by a number of more specific proposals:

The report contains a “headline proposal” to deliver a regulatory framework that supports UK global leadership in Fintech and digitalisation of financial services infrastructure. This headline proposal is underpinned by a number of more specific proposals:

The report contains a “headline proposal” to amend disclosure and transparency requirements for financial services products to make them more proportionate and less burdensome. This headline proposal is underpinned by a number of more specific proposals:

The report contains a “headline proposal” to replace the UK General Data Protection Regulation 2018 (UK GDPR) with a new, more proportionate, Framework of Citizen Data Rights. Such a framework should give individuals more substantial rights concerning the use of their personal data by organisations while freeing data for innovation and public interest. This headline proposal is underpinned by two more specific proposals: 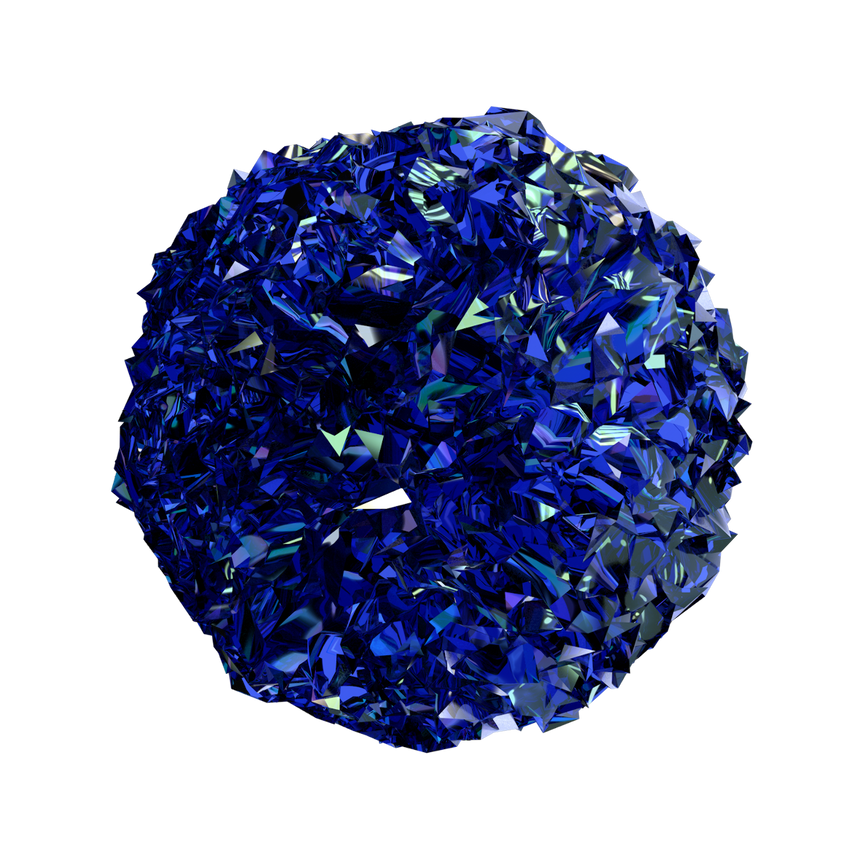