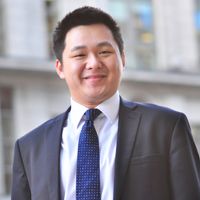 Many investment firms currently choose not to pay away allocated but unclaimed CASS assets to charity due to the simple fact that they remain unconditionally liable for any future claims from the client.  The Dormant Assets Bill (the “Bill”) set out in the Queen’s speech 2021 is expected to free firms to transfer monies / assets to a reclaim fund without retaining the ongoing potential liability.  The Bill proposes to “extinguish” the rights of a customer to claim against a firm.  Instead the reclaim fund itself takes on liability for paying out to customers should there be a subsequent claim.

The CASS rules have not changed yet, so firms should not rush out to pay away allocated but unclaimed client assets to charity.

However, if the Bill successfully passes through Parliament we expect the “allocated but unclaimed” provisions set out in CASS 6.2.14R and CASS 7.11.54R and the “discharge of fiduciary duty” rules set out in CASS 7.11.34R to change.  We expect these rule changes will allow firms to transfer client assets to the reclaim fund, provided that they follow appropriate timescales and trace and contact steps.  Furthermore we expect the rule changes to remove any ongoing liability of the firm for the assets transferred.  The reclaim fund itself will take on liability for paying out to customers should there be a subsequent claim.

There is limited detail in the Bill with regards to the steps that firms must take to try and reunite assets / monies with customers.  However, we expect that the existing CASS rules in this respect will remain substantially the same.

Proposed criteria for client assets to qualify as dormant

With regards to client assets the Bill is closely aligned to existing CASS rules, with a requirement for no movement on assets for at least 12 years and no movement on client money balances for at least 6 years.  As noted above, we expect that responsible firms will have to take extensive steps to reunite assets / monies with their rightful owners before assets can be treated as dormant.  While the Bill outlines criteria for assets / monies to qualify as dormant,  they are at quite a high level.

There is one notable exception in that assets held in lifetime ISAs are explicitly excluded from the Bill.

Where will the money / assets go?

Don’t expect any immediate changes. The Bill is only at stage 3 of 12 in passing through Parliament so there are a number of steps that need to be taken before the Bill achieves Royal Assent.  Therefore there could be quite a wait before we see any resulting changes to the CASS Handbook. 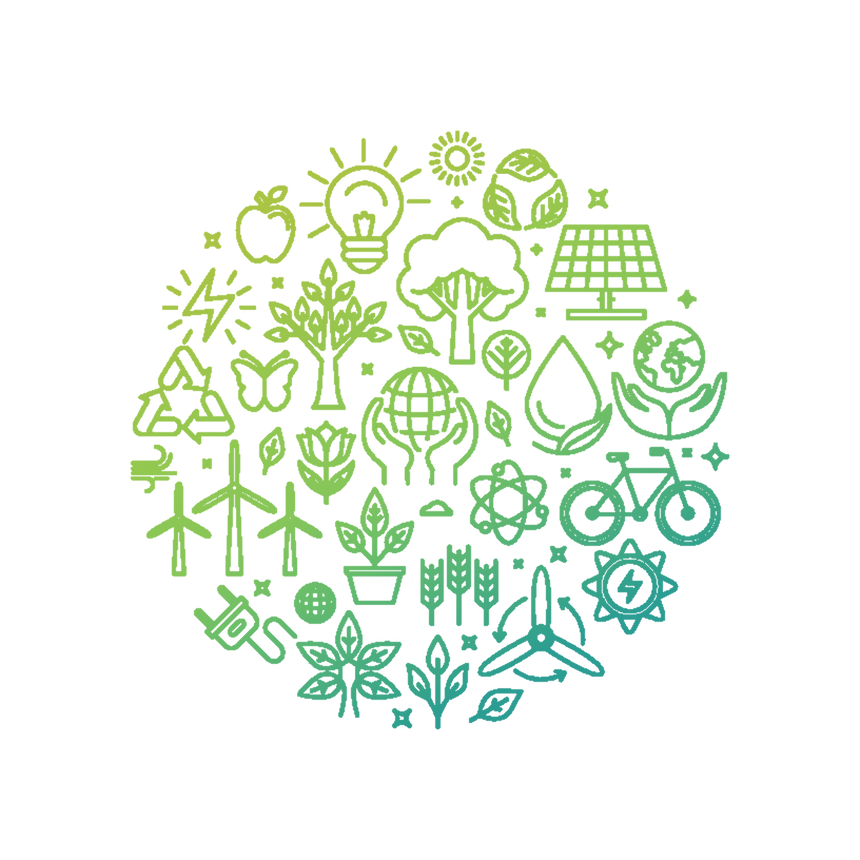