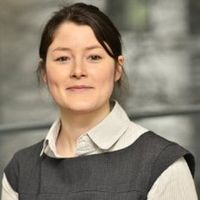 Brexit brought to an end the UK’s membership of the EU and its unfettered access to the single market. Major changes have occurred in European capital markets, both in the run up to the end of the Transition Period and following it. And these are by no means at an end. In some respects, we are only at the beginning.

Deloitte and IHS Markit have co-published a new report, European capital markets: the regulatory considerations for banks as they move beyond Brexit. Below we discuss some of the key themes contained in the report.

Capital markets activity has moved from the UK to the EU

UK-based banks have set up new EU entities and shifted staff, assets, risk management capabilities, and investment services and activities from the UK to the EU. Germany has been the main destination for new bank authorisations and banks’ bilateral trading on own account of equities, bonds and derivatives through systematic internalisers (SIs). New trading venues have also authorised in the EU, in particular in the Netherlands and France.

The absence of relevant equivalence decisions has led to the majority of EEA share trading moving to the EU and significant trading volumes in OTC interest rate swaps (IRS) migrating from UK to EU and US venues. While there is no trading obligation for bonds, EU supervisory expectations have led to the shift of traders and market risk management of EU government (and some corporate) bonds and repos to the EU, and trading volumes have followed.

The most significant shifts are in OTC IRS markets, although clearing remains in the UK

The report, using data from IHS Markit, highlights the changes which have occurred in OTC IRS markets. Across EUR, GBP and USD IRS, trading volumes on UK venues declined and increased on EU and US venues. Overall, more trading went to US than EU venues. Some EUR IRS trading volumes shifted from the UK to the EU and US beyond that strictly required by regulation.

While OTC IRS trading volumes may have moved, there does not appear to have been an impact on market liquidity. Also, there has been little or no change in where OTC IRS are cleared, with the vast majority of trades still cleared on UK CCPs.

A number of upcoming regulatory developments will set the future course for European capital markets. Many unanswered questions remain, for example, in relation to how the EU will seek to reduce its exposure to UK CCPs, whether and how the EU might restrict portfolio delegation, and how the EU’s supervisory expectations around booking models and substance will evolve.

If the EU chooses to take a closed approach to third country firm activities, it will in our view be much less likely to become a location of choice for banks’ global activities. In contrast, an open approach would provide banks with more flexibility to balance regulatory and commercial considerations to the benefit of EU customers.

Banks will reassess their European footprints

The changes banks have introduced to their business and operating models as a result of Brexit have been driven largely by regulation, rather than commercial considerations. Brexit fragmentation has increased costs across banks’ European operations, at a time when the economic environment in Europe is already challenging.

Banks will now seek to improve efficiency and achieve sustainable profitability across their European operations. They will want to strike the right balance between what business they do in Europe relative to other global financial centres, whilst simultaneously preparing for upcoming regulatory developments.

While some capital markets activity has migrated from the UK to the EU, there is no doubt that the UK remains the largest capital markets hub in Europe. But the situation banks find themselves in today across their European operations is not a stable equilibrium. We are still only at the beginning of the post-Brexit story. As banks move beyond Brexit, they will face some difficult decisions about how to reconcile regulatory and supervisory requirements with commercial realities.

...the situation in which banks find themselves today across their combined European operations is not a stable equilibrium... Banks face some difficult decisions about how to reconcile regulatory and supervisory requirements with commercial realities. 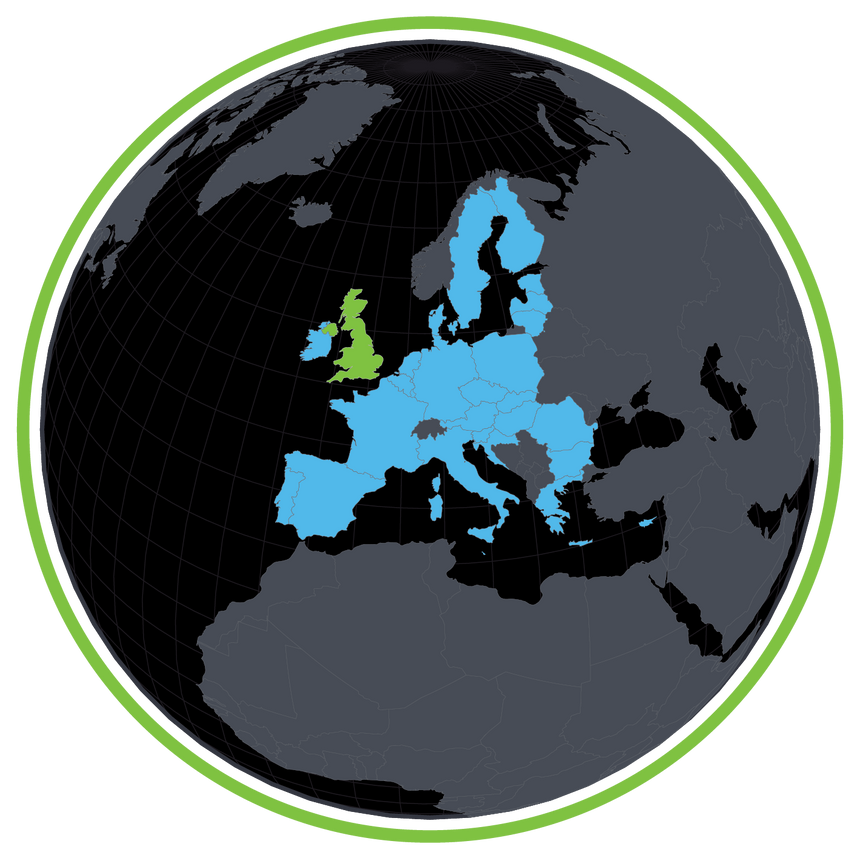