The road is open, but is it a one-way street?

On 19 January 2021, the European Commission (EC) published a Communication on the European economic and financial system. It proposed a list of actions to reinforce its “open strategic autonomy” by (i) promoting the international role of the euro; (ii) strengthening EU financial market infrastructures; and (iii) improving the implementation and enforcement of EU sanctions.

While the first two aims at least are not necessarily new, the Communication is undoubtedly important in terms of setting out the EC’s priorities and approach for the post-Brexit and post-COVID era. The EC states that the EU will be “open to global financial markets”. At the same time, it is seeking to bring critical financial market infrastructures back to the EU and reduce “overreliance” on non-EU banks and financing. Other actions focus on boosting the EU’s “geostrategic and economic influence” in an increasingly “multipolar” global economy and developing markets in euro-denominated products.

In this blog, we focus on some of the financial services regulatory actions set out in the Communication.

In line with previous EC documents, the EC sets out the importance of completing the Banking Union and making further significant progress on the Capital Markets Union (CMU). Promoting digital and sustainable finance also remain key priorities. On the latter, the EC is seeking to develop the EU as a “global green finance hub”, bolstering the euro as the default currency for the denomination of sustainable financial products. The EC will promote the use of green bonds as a way of reaching the 2030 energy and climate targets and would also like to see the development of targeted trading platforms for euro-denominated sustainable financial instruments.

When the EU granted temporary equivalence in relation to UK CCPs, it made clear that it expected financial market participants to use the time to reduce their exposures to UK CCPs and for EU CCPs to build their clearing capability. The EC has now set itself an action: together with the European Central Bank (ECB), European Banking Authority (EBA) and European Securities and Markets Authority (ESMA), it will “establish a working group to assess possible technical issues relating to the transfer of financial contracts denominated in euro or other EU currencies cleared outside the EU to central counterparties located in the EU”. Recommendations are expected to be issued by mid-2021.

While all this sounds voluntary, industry should be left in no doubt about the EU’s determination to achieve its aim. The EU has already shown its willingness to use regulation to relocate financial services activity. Its recent decision to withhold UK equivalence in relation to the share trading obligation resulted in a substantial shift in trading in EEA shares from the UK to the EU. Under EMIR 2.2, ESMA now has the power to recommend to the EC that a third country CCP should be denied recognition in relation to certain clearing services or activities on financial stability grounds, and will be conducting reviews of third country CCPs under the new framework. If the EU does not see the desired shift in clearing activity to the EU over the next eighteen months, it has the power to require it. The EU clearly has certain UK CCP clearing activity in its sights, but a further consideration is whether it might take any action in relation to US trading venues and CCPs, particularly considering recent reports that some derivatives trading activity has moved to US venues due to conflicting derivative trading obligations in the UK and EU.

The EU is concerned that in times of financial crisis, non-EU banks may choose to reduce their activities and presence in the EU and to focus on their domestic market. This could lead to financial disruption, hampering access to capital markets funding or risk management solutions, and compromising the liquidity or potentially the solvency of EU financial counterparties. A related source of risk is described as the excessive reliance of EU banks on foreign exchange swap markets. The EBA will therefore be instructed to conduct a study in 2021 on EU dependence on non-EU financial operators and banks’ dependence on funding in foreign currencies. However, the risks to financial stability that arise from banks’ funding in foreign currencies are also already addressed by the bilateral foreign currency swap lines that the ECB has established with other central banks, including the Bank of England and the Federal Reserve.

The EU’s view on non-EU banks contrasts with the UK PRA’s aim to achieve “responsible openness”, as set out in its January 2021 consultation on its approach to supervising international banks. For further information on this please read our blog: the UK banking system is open for business.

Bonds: There is a clear focus on bond markets in the Communication. In addition to using bond markets to help finance the transition to a greener economy, the EU is also using bond issuance to boost the post-COVID economic and social recovery, which will make the EU one of the major debt issuers worldwide. Building on this, the EU plans to promote investments in euro-denominated bonds both inside and outside the EU.

Benchmarks: The EC plans to review the Benchmarks Regulation in 2022, with the aim of facilitating the emergence of euro-denominated indices covering core sectors of the economy (e.g. energy markets, such as hydrogen), and to assess whether further reform is needed to enhance the robustness of euro-denominated interest rate benchmarks.

The EC notes how a number of EU-based financial market infrastructures provide global depository and messaging services, making their international operations subject to foreign laws and policies. Following the imposition of US sanctions on Iran, the Communication notes how it was necessary to establish a special purpose vehicle, the Instrument in Support of Trade Exchanges (INSTEX), to facilitate legitimate payments for trade between the EU and Iran. Together with the ECB and relevant European Supervisory Authorities, the EC plans to assess financial market infrastructure companies’ vulnerabilities to what it regards as the “unlawful” extra-territorial application of unilateral sanctions by third countries. It may then issue recommendations and contribute to the EU range of tools to prevent and counter this “undue interference”.

This Communication is an important document in setting the tone for the EU’s priorities and actions over the short to medium term. While the EC states that the EU will be “open to global financial markets”, it looks as though it could be a one-way street. And if something isn’t in the EU’s interests, firms and market participants may come up against a “no entry” sign. 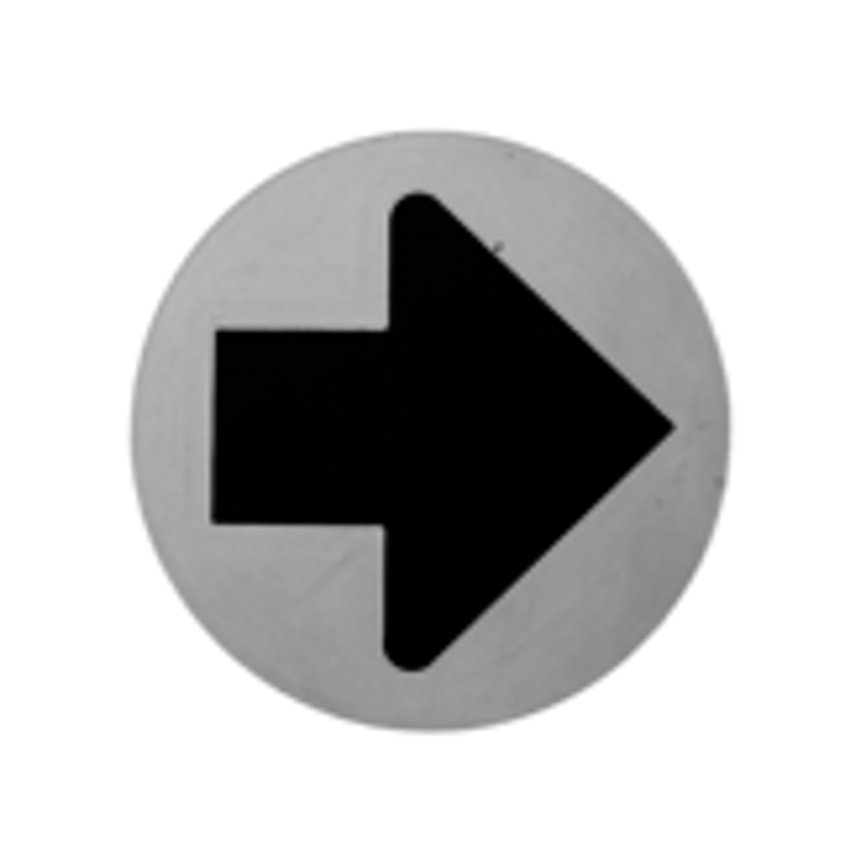