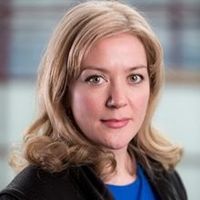 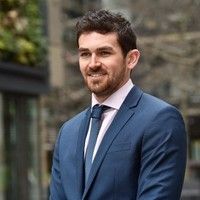 The FCA recently published its evaluation of the Retail Distribution Review (RDR) and the Financial Advice Market Review (FAMR). These Reviews brought about major changes to the distribution of retail investment products and the provision of financial advice. The FCA’s evaluation of these Reviews is designed to assess their effectiveness in improving the standards and accessibility of financial advice and guidance in the UK.

Overall, the FCA judges that the “the advice market is moving in the right direction, albeit slowly” and its evaluation does not contain any proposals for major reform or revision to the market. However, based on its findings and the work it has undertaken in other sectors, we think that, in the wake of this evaluation, the FCA is likely to:

The FCA says that it will supplement the evidence from its evaluation with feedback to its Call for Input on Consumer Investments, to inform its next steps. The FCA expects to carry out this work during the first half of next year and will provide a further update at that point.

The FCA flags a number of concerns about holistic advice, which is where an adviser considers a consumer’s overall financial circumstances and objectives and makes recommendations to meet them. Such advice constitutes up to 95% of the overall advice market.

The FCA observes that consumers are generally satisfied with the holistic advice services they receive and think they deliver value for money. However, the FCA found that consumers tend to have a poor understanding of the charges they pay, both for any initial advice and for ongoing advisory services. It is also concerned about the numbers of new customers being placed into ongoing advisory arrangements and suggests that “some customers might be paying for a service they do not need.” It also notes that, once consumers have chosen a financial advisor, they tend to be loyal and are not price sensitive.

The FCA expresses concern that firms do not compete on price and that “consumer perception of value may not always be accurate and they are not exerting competitive pressure on adviser charges.”

Implications and Next steps

Ahead of any detailed supervisory scrutiny of value for money in the financial advice market, firms should be alert to some of the specific issues raised by the FCA’s evaluation and consider the following actions:

The FCA has identified two services which, though not widely available or widely used, could help customers make financial decisions. These are:

Some firms have raised concerns about a lack of clarity around the point at which more general forms of consumer support (e.g. guidance) become regulated advice. This has led to some reluctance to offer potentially less expensive support to consumers in the form of guidance, for fear of straying into the provision of regulated advice. The FCA and HMT have previously attempted to address this issue through guidance for firms and changes to the Regulated Activities Order (RAO). However, it acknowledges that “some concerns remain and that some firms are still finding it difficult to develop new services to meet the needs of consumers.”

The FCA says that its next steps, taking account of feedback its receives on its Consumer Investments Call for Input, will look at “how we can help more firms within the existing regulatory framework, using the existing support network such as the FCA Advice Unit; and considering whether existing rules can be changed to facilitate innovation that benefits consumers.” This suggests that the FCA may be willing to consider rules changes to help facilitate these new forms of advice and guidance coming to the market, although it has not yet clarified what this may look like in practice.

However, as we noted in our previous advice related blog, unless the FCA is willing to broaden its view on what constitutes guidance, the costs to firms of providing a fully regulated service, when combined with customers’ willingness to pay only very low fees, means that automation of basic advice services will continue to be commercially challenging. 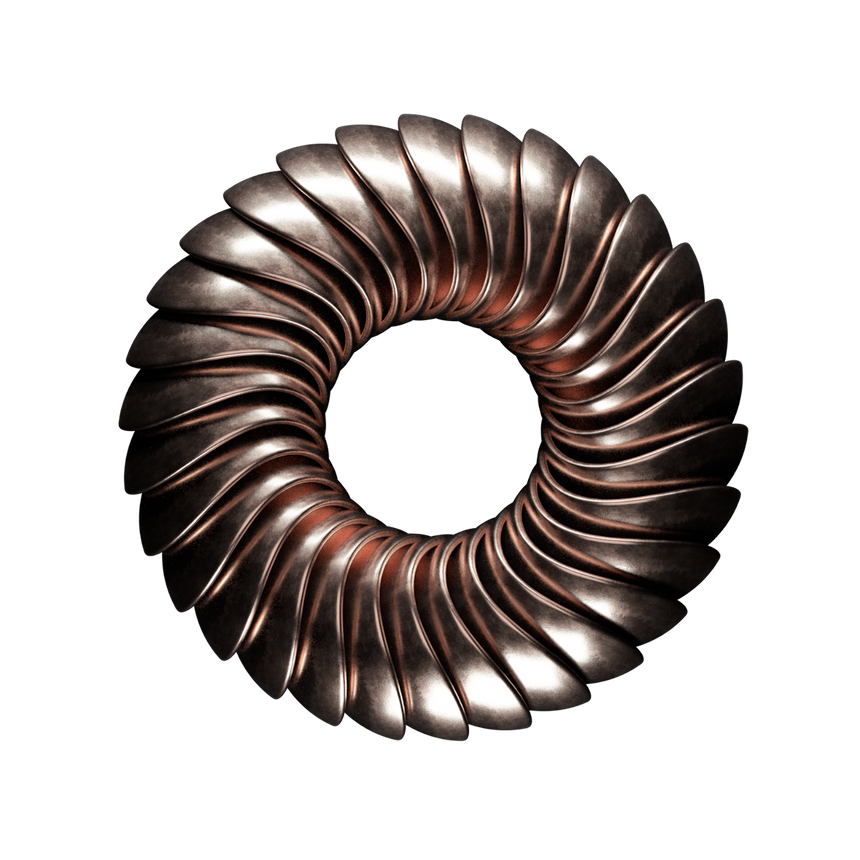