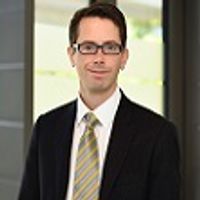 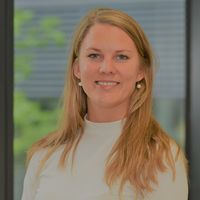 Senior leaders of UK and EU27 insurers responsible for setting strategy on their firm’s approach to regulation across the UK and EU, including CROs and CCOs.

In our recent report, Solvency II - Continuity, change and divergence in a post-Brexit world, and blogs (here and here), we identified areas in which we expect the most pressure for future divergence between the UK and EU regulatory frameworks following Brexit [1]. Our report identified two main planning scenarios, featuring limited and more substantial reform of the insurance regulatory regime in the UK and hence departure from the current Solvency II regime.

In recent months, the UK Treasury has indicated that material divergence from Solvency II as implemented in the EU is a material likelihood, with a list of policy topics under review that aligns closely to our suggested shortlist. The Treasury’s recently-released Call for Evidence on the Review of Solvency II provides some specificity on what these reforms could mean for UK insurers and non-UK firms operating in the UK market.

Below, we take stock of the overarching messages from the Treasury’s Call for Evidence, and some potential implications in each area covered by the Call for Evidence. The changes that are made will, of course, reflect the UK’s broader approach to policymaking following the end of the Brexit transition period, including any potential future trade agreement. However, the Call for Evidence provides clear indications of the UK Government’s direction of thinking on some of the most important issues for Solvency II implementation in the UK. The Call for Evidence is open for comments until 18 January 2020.

Overarching themes from the UK Treasury Call for Evidence

The Call for Evidence poses questions on the below specific areas for review.

In our view, the PRA’s views on capital and internal models are likely to be influenced heavily by its more judgment-led and model-output focused approach in the banking sector; the PRA is most likely to want to see the insurance regime convergence towards the banking approach, particularly in areas such as precautionary capital add-ons and approval conditionality. The Call for Evidence also discusses the potential for the PRA to take other sources of information into account as it makes judgments on insurer solvency, which may include stress testing or assessments over different time horizons. While pointing to more future flexibility, reforms in this direction would also likely increase significantly the PRA’s flexibility to apply capital add-ons for insurers.

How things stand in Europe meanwhile

The EU’s Solvency II Review continues to progress in the EU, although the timing has been delayed by the COVID-19 pandemic. EIOPA’s advice on the review is expected by the end of 2020, and significant progress on the Commission’s proposals are therefore to be expected in 2021.

The EU Solvency II Review is evaluating many of the same reform priorities as the UK review. In particular, the risk margin appears likely to be reformed to be less interest rate sensitive, and some significant changes are being discussed to long term discounting. Infrastructure investment, sustainability and long-term financing have also emerged as major themes in the EU review. To the extent that comparable changes are made between the EU and UK the eventual level of actual divergence between the two regimes could be lessened.

In our view, the reform of most long-term significance is likely be a shift in UK regulatory policy-making towards greater judgment and flexibility. In the EU – quite naturally for a regulatory regime that seeks harmonisation across multiple jurisdictions and markets – the direction of travel continues to be towards greater codification and alignment in areas where the UK would prioritise judgment and outcomes-led interpretation. In this key respect, the future UK and EU regimes could diverge quite substantially, even though both are seeking similar outcomes

[1] Where we refer to “Brexit”, we are referring to the moment at which the UK becomes a “third country” for the purposes of EU regulation. 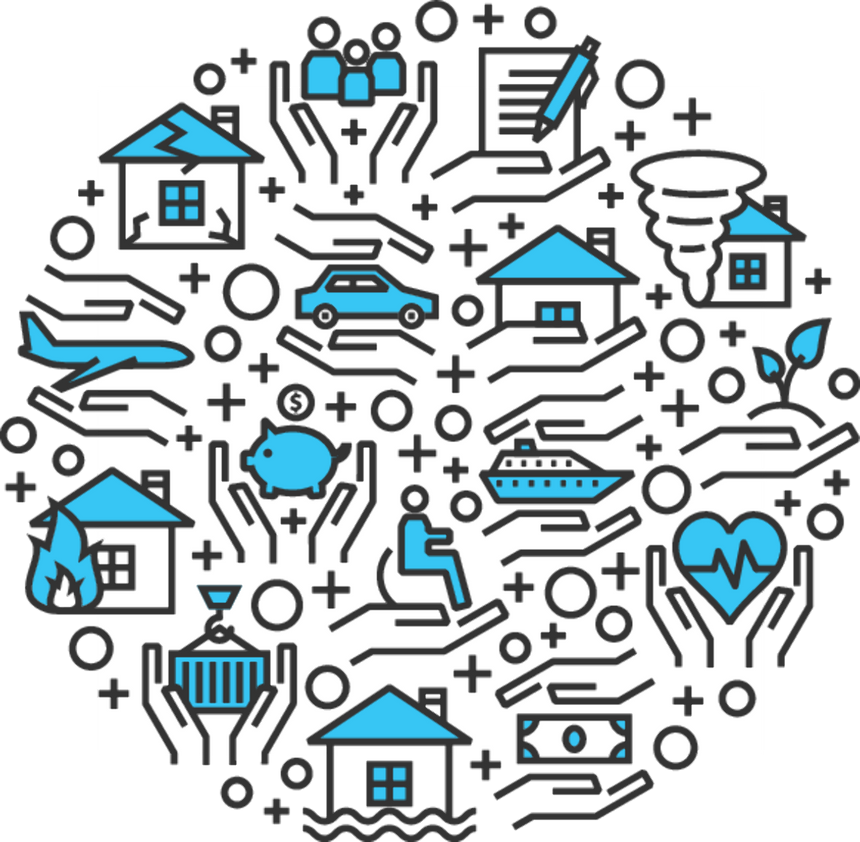 Insurance recovery and resolution Part II: Similar direction of travel in the EU and the UK
Linda Hedqvist

Insurance recovery and resolution Part I: A moment of truth
Linda Hedqvist
Recent posts from All UK Financial Services