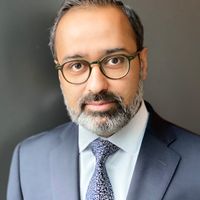 It was reported earlier in the year that the European Central Bank (ECB) was dusting off previous plans around an EU wide “bad bank” as one of the possible policy responses to an expected heightened level of non-performing loans (NPLs) within the Euro system. Rumours around such an initiative started to recirculate last week (Il Sole 24Ore, via BeBeez) with invitations dispatched for a roundtable discussion hosted by the Directorate-General for Financial Stability, Financial Services and Capital Markets Union (DG FISMA) on 25 September.

The challenges to such a proposal are formidable, not least at the political level – EU finance ministers were deadlocked for weeks earlier in the year over the size and extent of a COVID-19 rescue plan eventually agreed at €540bn.

It remains the case that the economic effects of the pandemic are still far from certain. While all countries have suffered, considering the lag effect, how this translates into NPL ratios remains unclear.

Equally, this is likely to vary between different countries - while France, Greece, Italy and Spain could see NPL levels exceed those following the global financial crisis (perhaps unsurprisingly these were the ones pushing most strongly for a joint debt solution in the rescue plan) other countries including Germany, Portugal and Ireland may not entirely surrender the historical good progress made in reducing NPL levels.

The underlying rationale for the setting up of a “bad bank” would be to ensure that, notwithstanding heightened NPL levels, banks can continue to lend and support the economic recovery. One of the main benefits is that asset management companies for distressed assets or “bad banks” generate economies of scale and equally that they don’t face the same liquidity pressures and can therefore implement disposal processes over a longer period; there are multiple problems with this.

Banks entered 2020 in a much stronger position than at the start of the global financial crisis and, notwithstanding significant increases in NPL provisioning levels, from a capital perspective, changes to the IFRS9 transition rules should ease some of the pressures and allow them to keep lending. Banks have also benefitted from massive inflows of deposits since the start of the pandemic – the ECB reported that total deposits held by Eurozone banks rose 10.3% in the year to July - which ease liquidity pressures.

Equally, owing to the heterogeneity of troubled assets between different countries and differing insolvency laws, it is not clear what benefits would be gained from having them centrally managed.

Finally, and perhaps more fundamentally, the question remains how a pan-European “bad bank” would sit within the existing bank resolution and state aid frameworks.

The DG FISMA roundtable on 25 September is described as being for information gathering and discussion, so sights should not be set too high. Nevertheless, the topic does not seem to be going away and if not at an EU level then perhaps at a national level is likely to continue to feature in the debate. 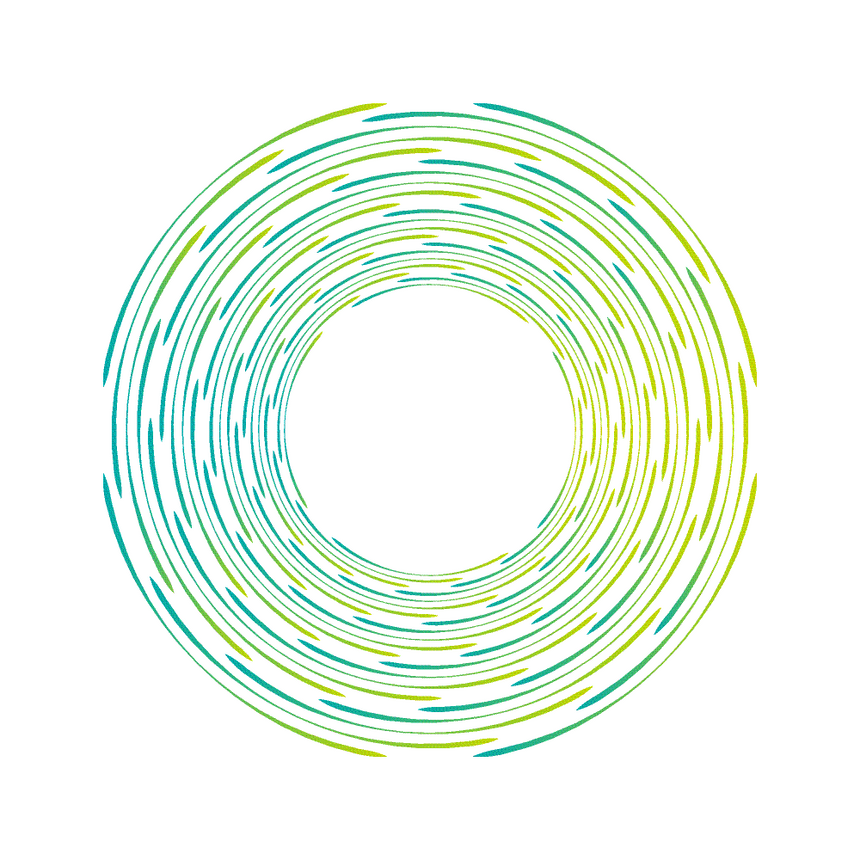