In 2019, the insurance broking sector saw its highest number of deals in the last 10 years. Following the AON-Willis deal, the pipeline is not expected to dry up in near future. There continues to be PE appetite for the sector and the benefits of scale drive even more consolidation. A trend we have noticed in recent years is the increased interest in regulatory diligence on potential broker targets, with two areas standing out: conduct risk; and client assets.

Client money is an area where firms are highly unlikely to have a completely clean bill of health from their Client Money audits. Some of the rules, for example the requirement to bank cheques within 24 hours, are in some cases impossible to comply with practically.  But Client Money audits do not typically opine on the severity of a breach, and therefore it is important to have the ability to differentiate and identify breaches which indicate serious, structural issues which could be expensive to rectify or which could lead to customer redress.

We see 4 diligence reports in 5 flag issues relating to the target’s client assets control environment which include a serious breach of client money rules or a notification to the FCA. These issues can be seen across a variety of client money areas, including unresolved legacy balances, significantly flawed client money calculations and failure of firms’ systems to result in repeated failures of controls and breaches. However, the most common ones are seen where these is lack of focus on client assets by those charged with governance. Rectification of these issues in a Post Merger Integration (‘PMI’) process can be time-consuming, expensive and make it challenging to quickly recognise the back-office synergies identified at the outset of the deal.

In response, we have seen three clear developments in recent years to mitigate this risk:

Client money remains on the FCA's hot topics and it is unlikely to loose the limelight anytime in the near future, as a result, during the transaction diligence process, it is imperative to ensure that  appropriate and proportionate client assets controls framework is in place at target's business. 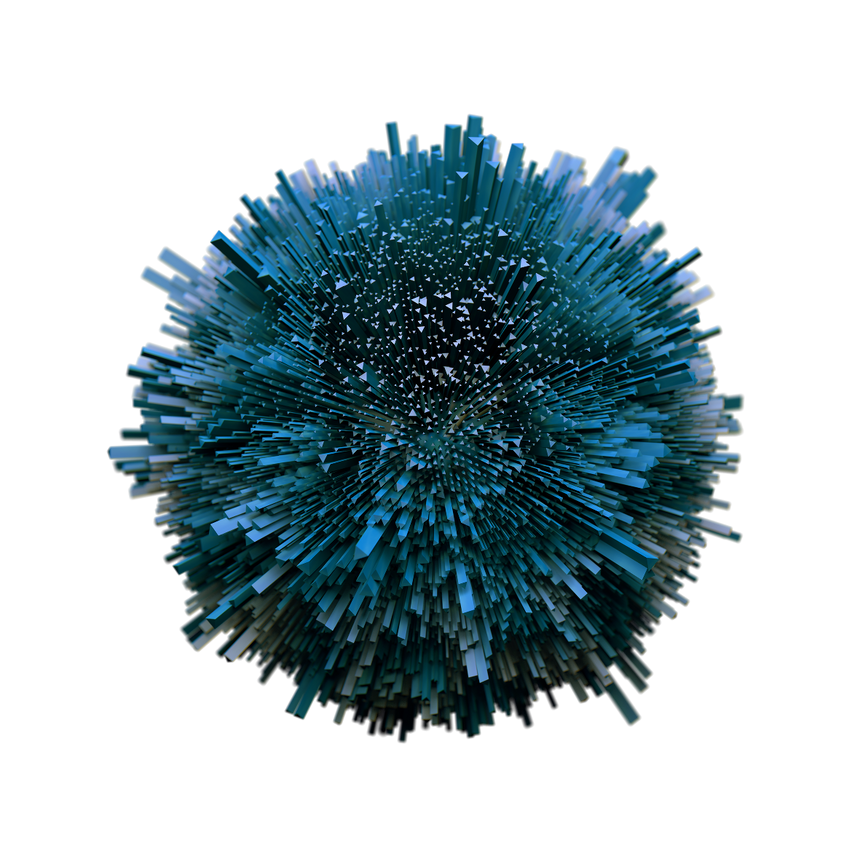