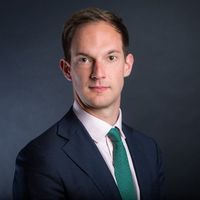 UK venture capital investment in FinTech reached $1.84bn across 167 deals in the first six months of 2020.

This compared to $3bn invested into 263 startups in the first half of 2019, represents a 39 per cent drop year-on-year according to data from Pitchbook, as investors remain cautious.

Interestingly, over half of that $1.84bn went to just five FinTechs , as the continued rise in mega deals — rounds of over $100m — signalled the ongoing maturing of the sector.

The big five were:

There were another eight deals ranging between $20 to $100 million, representing a quarter of investment. At the smaller end, there were 35 deals in the $5 – $20 million bracket, totalling $376 million or 20% of overall capital investment. A further 87 deals, worth less than $5 million each, make up the rest.

So encouragingly for investors and founders there is a deal activity at all stages, it would therefore appear things are starting to normalise.

Over half of that $1.84bn went to just five companies, as the continued rise in mega deals — rounds of over $100m — signalled the ongoing maturing of the sector. 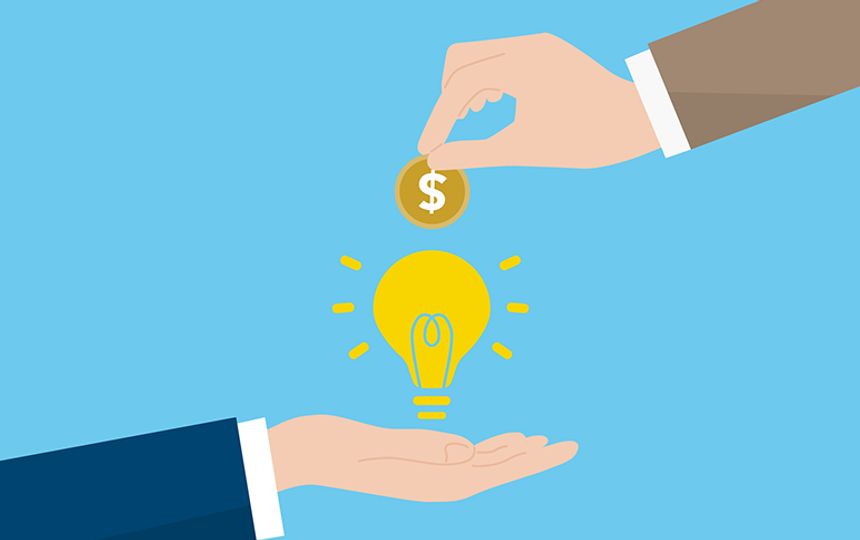 Has Lemonade's IPO settled its own debate?
James Harrison