In response to the circumstances following the COVID-19 pandemic, the European Commission proposed emergency amendments to the EU Capital Requirements Regulation (CRR) known as the ‘CRR Quick Fix’. These were designed to help mitigate the capital impact of an economic downturn on banks and encourage them to continue lending to the real economy.

The European Parliament and European Council have now successfully reached an agreement on the Quick Fix and the revised rules entered into force just before the end of June.

Since the amendments were made to the Regulation (which forms part of EU law), they apply immediately and directly to firms and do not require national transposition in order to take effect.

What was in the Quick Fix package?

Most of the Commission’s original proposal for the CRR Quick Fix has been adopted in the final package with very few changes from the Parliament and Council.

Our earlier blog takes a closer look at the revisions introduced by the Quick Fix. But briefly, the most notable measures in the final version of the package include:

Will these revisions apply in the UK?

Since the UK continues to apply new EU financial services law during the transitional period, the Quick Fix, as an amendment to an EU Regulation, applies to UK-based banks in the same way it applies to banks in other EU27 countries.

Interestingly, however, the UK Prudential Regulation Authority (PRA) published a brief statement last week noting the entry-into-force of the Quick Fix and commenting on its approach to the revisions going forward.

For the extension of the IFRS9 transitional measure, the message is clear: UK banks should make use of the revised transitional arrangements. This is not surprising, as the UK was closely involved in the BCBS work that originally put forward this revision.

For many of the other measures, the message is different and more nuanced. The PRA observes that they do not emanate from the BCBS, but are CRR-specific. The PRA also notes it does not have the data to assess these revisions, either in respect of their likely benefit to banks or their potential risks to financial stability. It does state, however, that it will consider whether it should take any Pillar 2 supervisory action to respond to such risks should they be identified.

As we have written recently, Sam Woods, the deputy governor of the Bank of England and CEO of the PRA, has publicly indicated his scepticism of the revisions to the prudential treatment of software assets, which he sees as a deviation from the international Basel framework. You can read more of our views on the prudential treatment of software assets in our recent blog here.

The PRA’s approach to the CRR Quick Fix, as well as the implementation of the broader EU CRR/CRD files will be important for banks to watch as the UK progresses its approach to banking regulation in a post-Brexit environment.

These measures do not derive from BCBS agreements and are specific to the CRR. The PRA does not currently have adequate information on their quantitative impact. The PRA would like to understand better their impact on firms’ capital positions, and any implications they may have for firms’ safety and soundness. 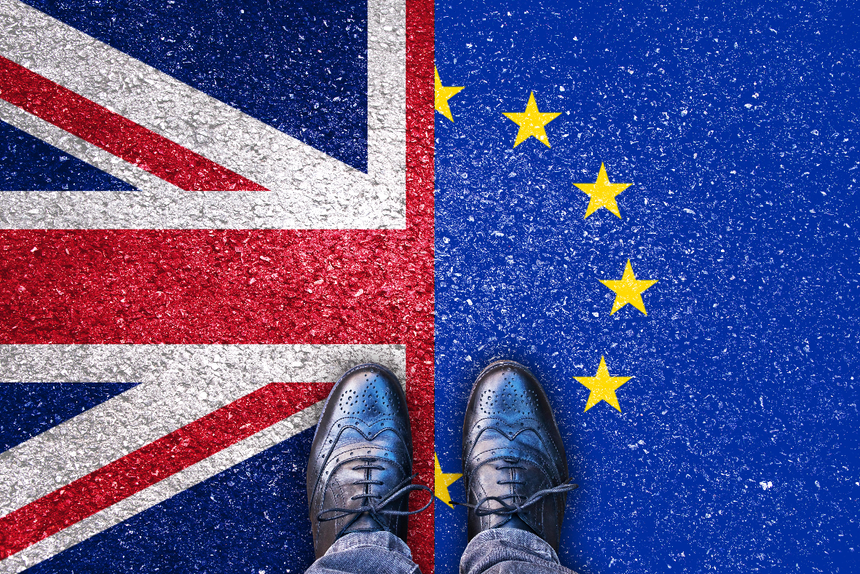