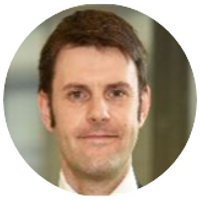 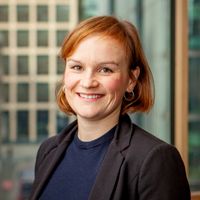 Banking and capital markets firms currently face two challenges. The first stems from the legal “hard-stops” created by the end of the transition period on 31 December and the ensuing cliff-edge risks, especially in relation to legacy derivatives books. The second, for banks specifically, arises from the ECB’s supervisory expectations around the operational requirements for EU27 banks. These two challenges have been compounded by the impact of COVID‑19, which has undoubtedly slowed firms’ implementation programmes. Below we set out what those risks, expectations and requirements are, together with how firms could address them in the next six months and beyond.

We recognise that there is a “Groundhog Day” element to our blog. We have written about these issues in some shape or form since the UK referendum four years ago and in some respects there has been very little progress on the legal hard-stops since then. But the fact that these issues are familiar does not diminish their impact, nor their increasing urgency. Furthermore, and in contrast to previous experience, the UK has now left the EU and there is a clear majority in Parliament which supports ending the transition at the end of this year – whether there is a deal or not.

Progress on the level of post-Brexit cross-border access between the UK and EU27, facilitated by equivalence, has been slow, and the outcome remains uncertain. The technical assessments of regulatory equivalence now appear to be bound up with the political process, certainly as far as the EU is concerned. The lack of equivalence decisions will affect EU and UK-based firms operating on a cross-border basis in a number of ways. The risk appetite of individual firms will govern the level of contingency planning and execution to cover this uncertainty. We explore a few areas below:

When it comes to clearing, UK CCPs will lose their existing authorisation at the end of the transition period. If equivalence and subsequent recognition under EMIR (as amended by EMIR 2.2) (or a temporary measure which has the same effect) are not granted by the end of September, they may need to start off-boarding EU clearing members as per their contractual terms. Our experience is that clearing members are not contemplating migrating their mandatory clearable trades from UK to EU27 CCPs on the basis that it is impracticable. This assumes that the EU authorities will agree a way forward on the recognition of UK CCPs, as they have done as previous cliff edges have approached. Only time will tell how safe this assumption is.

In the absence of trading venue equivalence under MiFID/R, firms would have to comply with two overlapping Share Trading Obligation (STO) regimes and may be unable to execute trades at the best available price. Investors may be blocked from accessing major pools of liquidity for a number of dual-listed shares. Consequently, transaction costs are likely to increase, and the buy-side may have less control over the order. Firms should consider now how best to source their shares and, to minimise transaction costs for clients, find alternative sources of liquidity as required. Last year, ESMA, conditionally and temporarily, excluded 14 stocks with GB ISINs from the scope of its STO, but it is unclear whether it will take a similar approach after the end of the transition period.

If neither side recognises the other's trading venues, EU firms might not be able to trade derivatives subject to the Derivatives Trading Obligation (DTO) on UK venues (and vice versa). For UK branches of EU27 firms, it appears that they could be subject to both UK and EU derivative trading obligations, therefore leaving no option for these branches but to use equivalent third-country venues in order to comply with both regimes.

Finally, although no third-country has yet been granted investment firms equivalence under the new (and revised) Article 47 of MiFIR, this option would make accessing the EU market considerably easier for UK-based firms and potentially support the servicing of regulated lifecycle activities on the existing stock of trades of UK banks. This would be particularly relevant in the absence of national temporary permission regimes (considered in more detail below).  That said, few firms have placed significant reliance on Article 47 equivalence being available.

Inbound equivalence - an evolving picture but supported by the TPR backstop

The UK has its own equivalence regime to facilitate inbound products and services. HMT will be responsible for making equivalence determinations, with input from the FCA, BoE and PRA where relevant. Because of the Temporary Permissions Regime (TPR), UK equivalence decisions will be less of an issue in the short term for investment firms accessing the UK through the existing cross-border services provisions for example. Similarly, large EU27 wholesale banks typically already have a large branch in the UK, which will effectively be granted temporary authorisation under the TPR.

The TPR, which is effectively paused for the duration of the transition period, will take effect on 1 January 2021 (lasting for up to three years) and allow EU firms to continue their activities until they obtain full authorisation from the PRA and/or FCA. Firms not planning to enter the TPR can take advantage of the Financial Services Contracts Regime to wind down their UK business in an orderly fashion.

With the UK TPR in place, legacy contracts and regulatory continuity should be much less of an issue for inbound firms. However, the situation is more complex for UK‑based firms currently passporting into the EU. The EU27 national temporary regimes, most of which were contingent on a no-deal Brexit, have mainly lapsed since the beginning of the transition period, and at present we think it is unlikely that member states will reinstate them, this time around. This creates significant uncertainty as to whether UK‑based firms will be able to perform lifecycle events constituting regulated activity related to EU clients’ transactions remaining in UK entities. Those firms should consider their existing transactions with EU27 clients and identify those where regulated activities may be triggered. This analysis is typically performed by segregation by product, and by jurisdiction, of the customer. In some cases, measures can be put in place to prevent such activities occurring. However, where this is not possible, novation of these contracts to an EU27 entity will be required.

Firms may have been holding off investments and capital injections into their new EU entities pending the progress of EU-UK negotiations. However, besides implementing measures to tackle the above mentioned cliff-edge risks, it is now critical for firms to press ahead with executing their contingency plans in order to comply with the timeline for the ECB’s supervisory expectations.

Enhanced focus will be needed on:

The UK regime - looking ahead

While the UK is obliged to onshore EU law taking effect during the transition period, there is no mechanism in place to adopt EU legislation that goes live after 31 December 2020. Recent announcements by the UK government confirmed a commitment by the UK to exercise discretion on this, including for large pieces of financial services legislation in the pipeline, such as sustainable finance. Reviews of certain other substantial pieces of legislation at the EU level, such as MiFID/R or AIFMD, are currently ongoing, but it will be a while before they are adopted. Consequently, it is difficult to predict how the UK may choose to address these.

The transitional relief provided by the PRA and FCA under their Temporary Transitional Powers will help smooth the transition to the onshored framework. It will give all regulated firms until 31 March 2022 to finalise the implementation of changes to UK law in specified areas resulting from the end of the transition period. However, EU- and UK-based firms will need to consider carefully any signs of potential future regulatory divergence and assess how it affects their legal entity structure and related operations.

So, if you intend to continue servicing customers in the EEA from 1 January 2021, you will need to have adapted your business according to the local laws and local regulators’ expectations by that date, speaking to local regulators as appropriate, and obtaining permissions and repapering contracts where necessary, whilst treating customers fairly throughout. 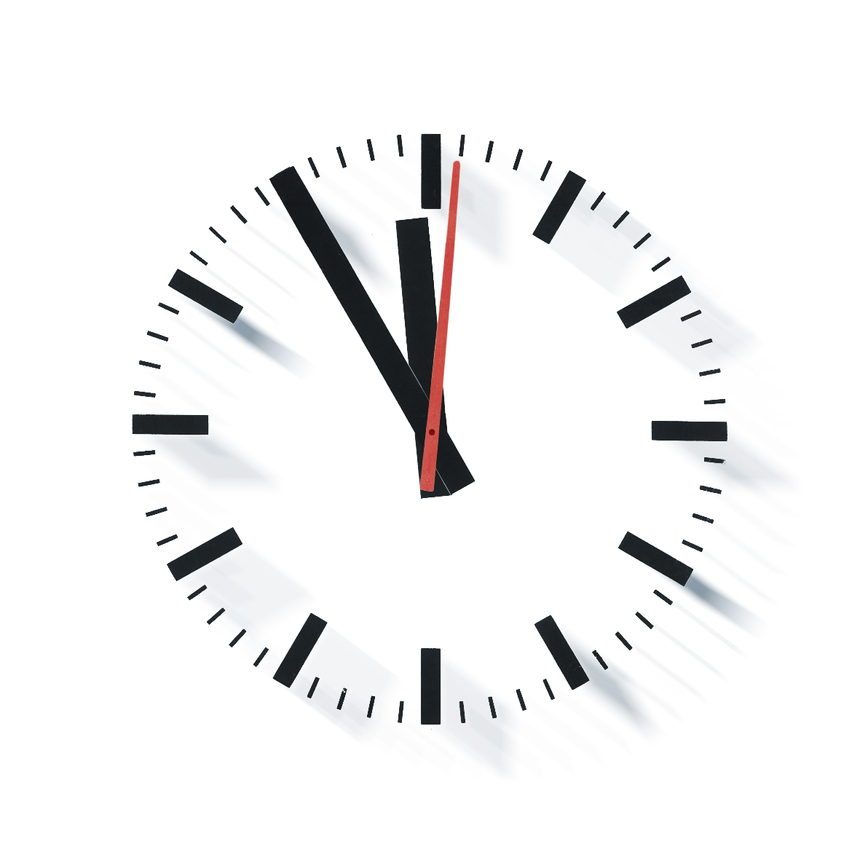