Has Lemonade's IPO settled its own debate? 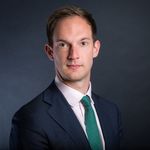 Last week’s big news in the InsurTech world was that the much-talked Lemonade had filed for IPO looking to raise $100m. This figure is currently just a placeholder so this may increase, however last year SoftBank’s Vision Fund led a $300m funding round valuing Lemonade at $2.1bn.

Lemonade has split opinion amongst industry commentators since its founding. However, this news should provide comfort for InsurTech investors and founders, as we are starting to see more and more ventures realise impressive multi-billion dollar exits as the sector matures.

Some have considered Lemonade’s ‘three second insurance claim’ capability and charitable characteristics as just great PR and have pointed to their notorious poor combined operating ratio as indicators of an unstable business model. Others have advocated its strengths in user experience, the superior use of behavioural economics and AI bots as examples of how incumbents can improve upon their own business models.

Reviewing the S1 filing should go a long way to allay some of concerns surrounding Lemonade as the key take away is that they are heading towards profitability. The loss ratio is now under control and improving faster than its premium growth. Premium has grown from $9 million in 2017 to $116 million in 2019, while its gross loss ratio has fallen greatly from 161 percent to 79 percent.

Questions will no doubt continue to surround Lemonade despite its latest impressive feat:

The New York-based company in a filing Monday listed the size of the offering as $100 million, typically a placeholder that will change. Lemonade, declaring “we love insurance” in its filing, said its goal is to harness technology and social impact to be “the world’s most loved insurance company.” 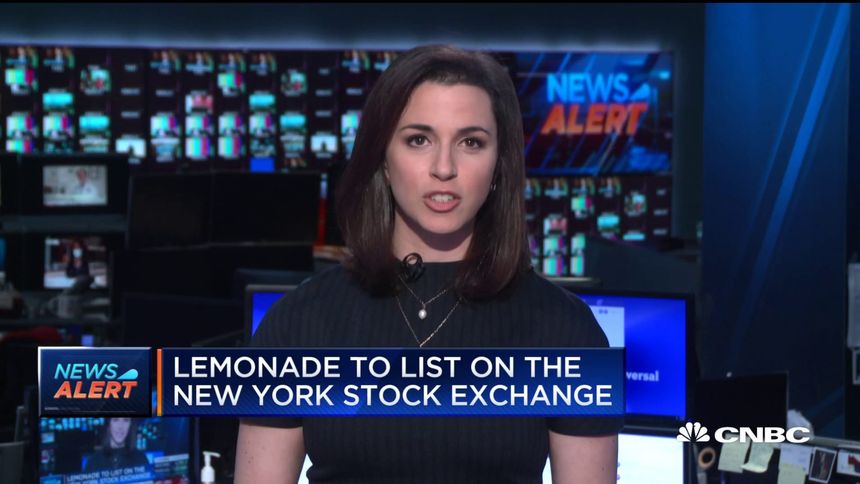 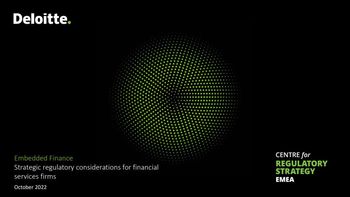