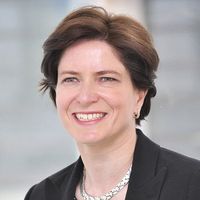 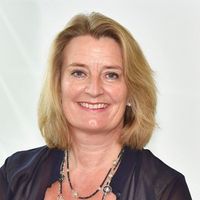 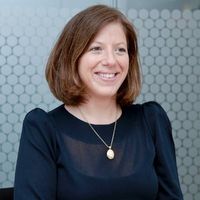 Productivity and WFH: the secret sauce

FS entered lockdown as a highly-centralised industry, concentrated in London’s Square Mile and Canary Wharf. While home-working had established a toe-hold, there was a strongly-held view that in-person interactions were crucial to the trading, money and risk management and advice at its core. While back office tasks had been outsourced and, often, off-shored, many believed that front-office tasks had to be conducted face-to-face in the office. The front office of investment management, for example portfolio management, was characterised to us by one practitioner as a “team sport” requiring in-person interaction.

We found that the nature of the task is a major reason why some can be performed more efficiently at home than in the office. We asked those respondents who felt more productive during lockdown which tasks they performed most efficiently (up to three choices).

The most productive tasks are those that typically require no collaboration and that are likely to be completed more quickly if the individual is not disturbed or distracted. Catching up on emails and analysing information or data (for example building spreadsheets) are the two most productive WFH tasks in the responses, but reading and drafting documents are not far behind.

Asked why they felt more productive working from home, the top responses were ‘no commute’ (72 per cent), ‘fewer distractions’ (54 per cent) and ‘quieter working environment’ (52 per cent).

The survey asked respondents who felt they were less productive at home than in the office which tasks they did less efficiently.

These findings demonstrate starkly differing views among FS employees about the merits of virtual meetings and presentations.

Moreover, the fact that some respondents found both quiet and collaborative tasks less productive at home suggests that other factors may be at play.

The working environment and personality also appear to be factors that affect WFH productivity, although these also relate in some respects to the nature of the tasks. 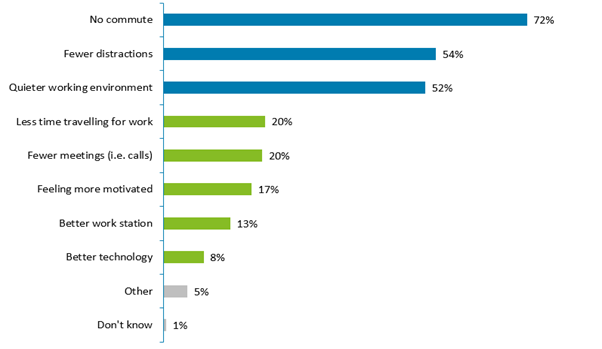 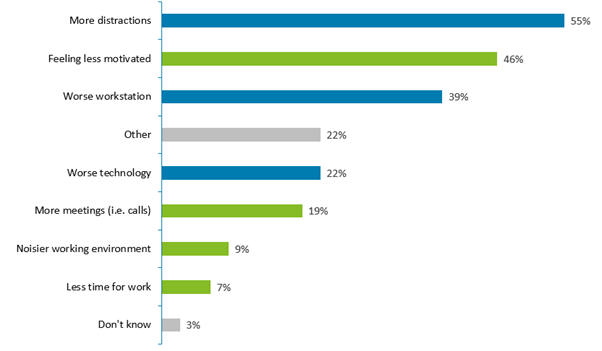 A number of respondents commented specifically about the difficulties of working at home when there are children to supervise and care for. One individual felt less efficient “doing anything at the same time as looking after a child.” Given that school closures were an emergency public health measure, this suggests that levels of WFH productivity may be higher in the longer term than our respondents experienced in lockdown.

Reasons given for greater productivity at home included better workstation (13 per cent) and better technology (eight per cent). In comparison, reasons given for lower productivity at home included a worse workstation (39 per cent) and worse technology (22 per cent). One respondent commented: “Less screens to work with: normally I have three” and another: “I need more screens”.

Younger employees appear to find WFH more challenging than those who are slightly older. 30 per cent of respondents aged between 25 and 34 say that among all aspects of working in the office, they most value their workstation, compared to just 18 per cent on average among all age groups. 25-34 year-olds are also hampered working from home by unsatisfactory working conditions.

The lack of suitable equipment at home is a fixable problem. Should FS employers want to enable wider working from home, investing in bespoke equipment may be a worthwhile investment. A more pertinent question is the value of that human interaction, especially for more junior employees, who learn so much working alongside senior colleagues.

Among those who feel that WFH makes them more productive, 17 per cent gave ‘feeling more motivated’ as a reason, compared to 46 per cent of those with negative view of their efficiency who indicated ‘feeling less motivated’ as a top reason.

Reasons mentioned by those who felt less productive include “stress from the lockdown” “no human interaction” and “lack of easy input from colleagues” as reasons. While lockdown stress is a temporary phenomenon, these other comments suggest that there is a core of FS employees who need the interaction of office working to be productive.

WFH was an increasingly common practice in FS firms before the lockdown. The issue now facing firms is whether and to what extent WFH should be increased when lockdown ends, and which tasks can best be performed at the employee’s home.

Where productivity gains are achievable, firms can hope to benefit financially and in terms of employee motivation. On the other hand, some jobs are performed better in the office, not least those involving business development and innovation. And if large numbers of employees work at home for much of the time, there could be a risk of an erosion of well-being due to feelings of isolation and overwork (see our blog on work-life imbalance?).

Claims for improvements in productivity with WFH are not fully proven, because the efficiency of individuals is difficult to measure in financial services, where most tasks are non-standard in nature. There is some evidence of greater productivity from WFH, but so far this is limited. A research team at Stanford University carried out an experiment in 2013 on call centre employees at Ctrip, a NASDAQ-listed Chinese travel company. The nine-month experiment on volunteers found that call centre employees who switched to working from home were 13 per cent more productive, partly because of working more minutes per shift (due to savings in travel time) and partly because of handling more calls per minute, attributed to a quieter working environment. This might suggest that WFH will improve productivity even for non-standard tasks, but the evidence is by no means conclusive. Many of the WFH volunteers in the Ctrip experiment wanted to return to their call centre after the experiment ended.

To capture productivity gains, FS firms should therefore analyse whether there are certain roles, or tasks within certain roles, that can be organised for WFH and that can be performed as well as or better than in the office. Crucial will be factoring in not just the implications for productivity, but also regulatory considerations, and how changes affect the ability of the firm to build and maintain trusted relationships between its people and with external stakeholders (see our forthcoming blog on Trust 2.0). They should also consider the home working environment of employees, and provide them with suitable equipment and, where possible, physical environment. WFH jobs or tasks should ideally be given to individuals who prefer home to the office, and are likely to work well there, and not to those whose response would be negative.

All this implies a highly flexible approach to organising work – horses for courses. Firms should consider mapping employee journeys (i.e. a day in the life of employees from key segments of the workforce) to understand in more detail how to reallocate tasks between the office and homes. Incumbents may also wish to seek best practices from the working patterns of FinTechs, which often tackle the challenge of innovating with a largely remote workforce.

This blog has examined the implications of the COVID-19 pandemic on productivity. In subsequent blogs, we examine two other factors that FS need to consider.

This blog is based on a survey of 501 employees working in financial services in London, which was undertaken by YouGov on 5 to 11 May 2020.