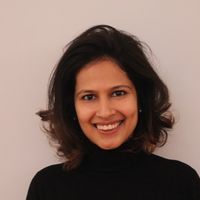 There is no doubt that the economic impact of COVID-19 will be significant. The estimated cost of the pandemic could be as high as $8.7 trillion, or almost 10% of global gross domestic product*.

Over the past few weeks the insurance industry has come under fire over declined business interruption (BI) claims. A series of lawsuits have already been filed against some the world's biggest insurers, with further litigation looming over others. In a recent court ruling, a large insurer in France was advised to payout certain BI claims.

Whether this ruling sets a precedent remains to be seen, however these cases do raise some important questions;

It's important to understand that the majority of policies that include BI cover are not designed or intended to provide protection during a pandemic and are therefore not priced to include such cover.

Business interruption and Delay in Start-up cover were designed to protect a customer for financial loss following the damage of physical property. The wording and cover subsequently evolved, to include limited coverage for non-physical damage.

In the UK, whilst most insurers provide cover for a set of specified, listed diseases or expressly included “notifiable diseases”, ambiguity arises when the extent of cover and/or diseases are not stated. Furthermore, certain policy extensions such as ingress/egress and public authority clause are open to interpretation, are likely to lead to disputes over intent and contractual obligation.

From the policy holder’s standpoint, the question is to what extent are they expected to be aware of policy nuances? To what extent does the Government need to step in and protect the business? If the placement is done via a broker, to what extent can the broker be held liable?

As a final note, despite the uncertainty around admissible claims, Lloyd's of London predicts that COVID-19 will cost global P&C industry $203 billion, where $107 is estimated to be from underwriting claims. 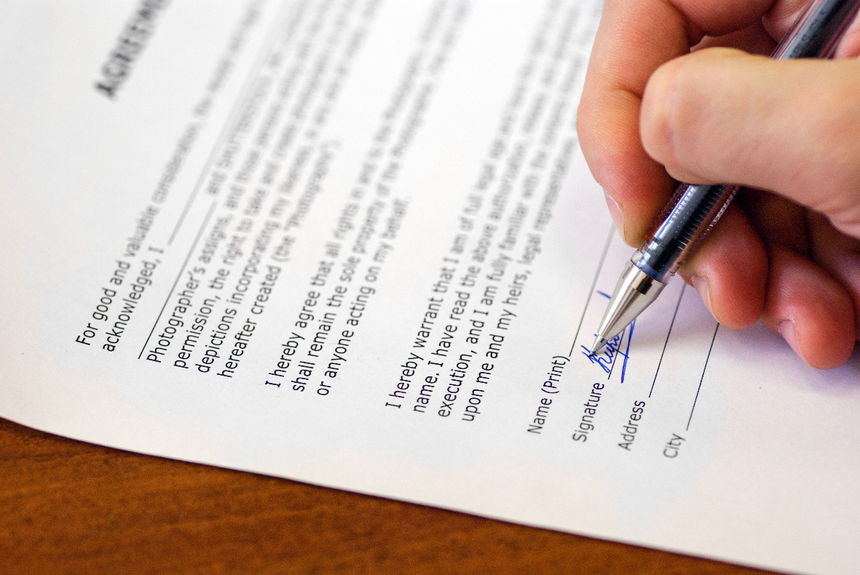 A Giant Victory for Space Exploration, A Small Win for Insurance.
Auditee Dutt