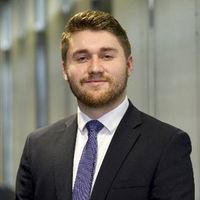 Under the existing CRR rules, investing in software carries a dual cost for banks – the expense of the investment, and its cost to regulatory capital.

In line with the definition of capital in the Basel framework, the Capital Requirements Regulation (CRR) requires that intangible assets, net of their associated deferred tax liabilities, are deducted from Common Equity Tier 1 (CET1) capital. Software assets are considered ‘intangible assets’ under IFRS accounting rules. Excluding tax effects, investment in in-house software is therefore likely to have a detrimental effect on banks’ regulatory capital. This creates a disincentive for EU and UK banks to invest in developing in-house software, as the cost is punitive compared to that faced by other types of company.

As we discussed in a previous blog, the latest iteration of the Capital Requirements Regulation (CRR2) amends this treatment, creating an exception for prudently valued software assets (with the caveat that the value of those software assets are not negatively affected by resolution, insolvency or liquidation). This means that banks would no longer be required to deduct the full value of eligible software assets from their CET1 capital. Instead, software assets would be assigned a risk weight, to be determined by their expected value in a resolution scenario.

This amendment to the capital regime was originally due to apply in the EU in Q3 2021, one year after the entry into force of Regulatory Technical Standards (RTS) by the European Banking Authority (due to be published in Q3 2020). However, in the European Commission’s package of urgent amendments to CRR in response to the COVID-19 pandemic, the Commission has proposed that the rule should take effect immediately following the entry into force of the RTS. You can read our blog on the CRR ‘Quick Fix’ package here.

Why does it matter?

This rule change carries a number of potentially significant benefits for European banks.

Firstly, in the context of the current and expected future strains on banks’ balance sheets, it could free up a significant amount of capital, helping banks to continue to provide credit to the real economy. According to their 2019 annual reports, the intangible assets of the five largest UK banks included more than £10 billion of software assets.

Secondly, there are important implications for banks’ longer-term competitiveness. The COVID-19 pandemic has brought about an accelerated up-take of digitally-enabled working practices, as well as further increasing customer reliance on digital banking services. At the same time, the pandemic has brought some banks’ legacy IT infrastructure under considerable strain – particularly in the UK, where the administration of government support schemes has been a significant challenge for some banks. Those banks that are able to invest in technology will be best placed to serve the evolving expectations of both their employees and their customers.

Furthermore, the COVID-19 pandemic and the consequent lockdowns are likely to test the viability of some challenger firms which offer digital banking services, which may open up opportunities for banks to merge with or acquire firms with valuable proprietary software technology. If the Commission’s proposal is adopted, doing so will become a less expensive endeavour for banks. It is worth noting that this treatment will be equally applicable (and potentially beneficial) to Class 1 investment firms and other types of firms within the scope of CRR, such as payments firms.

Finally, the amendment would help to remove a competitive disadvantage that EU banks have had to contend with, given banks in Switzerland and the US are already allowed to treat software assets in this way.

Will UK regulators get on board?

The Bank of England has not been an advocate of this amendment, and considers it to be a deviation from the Basel framework. Sam Woods, deputy governor of the Bank of England and CEO of the Prudential Regulation Authority, suggested in a hearing with the House of Lords in February that this could be an example of where the UK and the EU’s regulatory frameworks diverge post-Brexit.

However, the expedited timeline for the application of the new rule, and the fact that it arises from an EU Regulation, means that the revised rules are likely to apply to UK banks before the Brexit transition period ends. Any future proposal to reverse the EU’s decision could, therefore, face strong opposition from UK banks that had already taken advantage of the revision.

"We are using the full flexibility of the EU's banking rules and proposing targeted legislative changes to enable banks to keep the liquidity taps turned on, so that households and companies can get the financing they need." Valdis Dombrovskis, Executive Vice President of the European Commission 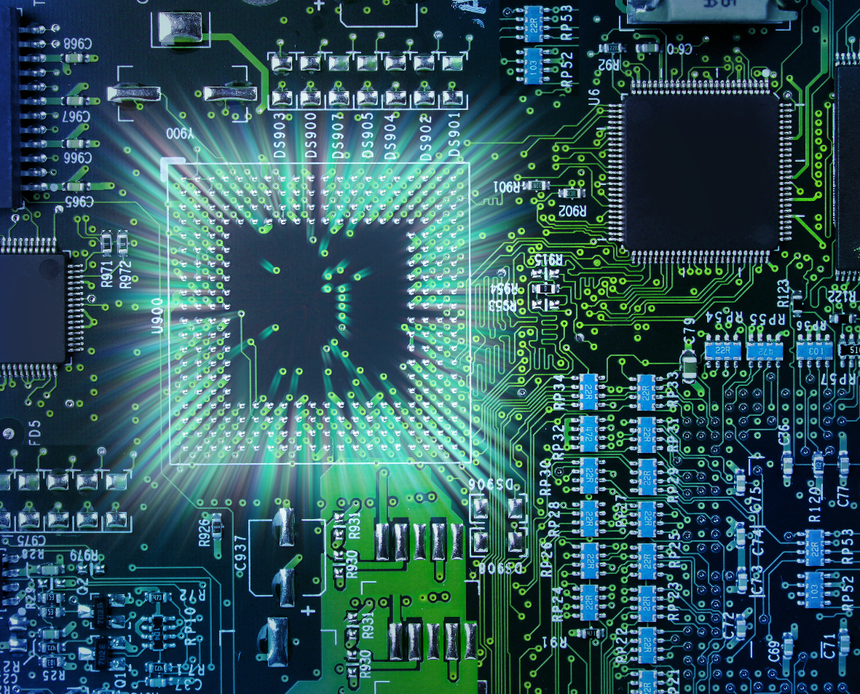 The last revision of #CRR introduced provisions to change the regulatory treatment of "prudently valued software assets". Banks will not be required to deduct these assets from CET1 capital. #EBA was mandated to develop #RTS to specify how to apply this exemption from deductions.