Responding to the economic and financial conditions arising from the COVID-19 pandemic, the European Commission has published an Interpretative Communication on facilitating EU bank lending and proposed urgent targeted amendments to the EU Capital Requirements Regulation (CRR).

These are part of a range of measures being announced by EU authorities that are meant to ensure that EU banks can continue lending to the real economy during any economic contraction caused by the lockdowns across Europe. The Commission’s Interpretative Communication underlines its support for those measures and its view that the EU’s existing capital framework includes “ample” flexibility for supervisors to help banks weather a downturn.

Nevertheless, the Commission does recognise that some amendments must be made to the CRR in order to provide the level of flexibility and support needed. The amendments to the CRR consequently being proposed aim to provide banks with near-term capital relief and to soften some elements of the capital framework that can act pro-cyclically in periods of acute market stress.

It is the Commission’s intention that these CRR revisions should be rapidly agreed by the European Council and European Parliament and apply in EU law before the end of this quarter.

What is included in the proposed CRR amendments?

IFRS9 transitional measures: the Commission is proposing to amend the CRR to reflect in EU law the Basel Committee on Banking Supervision’s (BCBS) 3 April statement allowing greater use of the transitional measures to add back expected credit losses (ECL) arising from IFRS9 to regulatory capital. The EU’s existing approach to the transitional measures includes both a static ECL calculation (to capture “day one” ECL increases from the introduction of IFRS9 in January 2018) and a dynamic ECL calculation (to capture ECL increases after that date). In order to ensure that these amendments strictly target increased provisions arising from the COVID-19 crisis, the Commission has proposed to make changes to the transition period of the dynamic calculation only, allowing banks to add back 100% of ECL increases from 1 January 2020 to their Common Equity Tier 1 (CET1) capital in 2020 and 2021, and phasing it out in the following three years. The static calculation would remain unchanged (at 70% for 2020). The proposal also includes a clarification that any bank which did not originally take advantage of the transitional measures can now choose to do so. This means that new provisions against loans affected by the COVID-19 will not immediately reduce banks’ regulatory capital ratios and the impact of any increased provisions will be phased over a longer period. It is however possible that some analysts and investors will “look through” this transitional treatment to the bank’s underlying capital position.

Treatment of publicly guaranteed loans: CRR provides preferential provisioning requirements for non-performing loans that are guaranteed by official export credit agencies. The Commission is proposing to extend this preferential treatment to exposures guaranteed by a broader range of public sector agencies where their measures are aimed at mitigating the economic impact of COVID-19. This should mean that most loans banks provide under current public sector guarantee schemes that subsequently become non-performing can be provisioned on the basis of reduced expected loss due to the public sector guarantee.

Leverage ratio buffer: the Commission has proposed to delay the implementation of the Leverage Ratio buffer for Global Systemically-Important Banks (G-SIBs) from 1 January 2022 to 1 January 2023, in line with the deferral announced by the BCBS in March. The buffer was implemented in CRR2, and will equal 50% of the firm’s applicable risk-weighted G-SIB buffer rate. Based on the FSB’s November 2019 G-SIB buffer rates, the leverage ratio add-on for EU G-SIBs will be between 0.5% and 1%.

Leverage ratio exposure measure: the CRR already includes a measure giving competent authorities the discretion to exclude temporarily certain central bank exposures from the leverage ratio total exposure calculation, for a period of up to one year, in order to support the transmission of monetary policy. Any exclusion has to be offset via a mechanism set out in CRR2, which would mean increasing a firm’s individual leverage ratio requirement through the calculation of an "adjusted leverage ratio". The Commission has proposed to modify the offsetting mechanism in order to reduce its impact, as it believes the COVID-19 crisis has shown that it would be too restrictive when the leverage ratio is implemented in the EU in June 2021. The Commission’s view is that, without this change, banks could be discouraged from drawing on central bank liquidity facilities, which could in turn limit their willingness to lend in a downturn.  While banks would still be required to calculate the adjusted leverage ratio, they would only be required to calculate it once, at the moment that the discretion is exercised. The adjusted leverage ratio would not change throughout the full period during which the discretion is exercised.

Capital treatment of software assets: the Commission has proposed to bring forward the application of a CRR2 provision allowing prudently valued software assets to no longer be treated as intangible assets that must be deducted from a bank’s CET1. The exemption had originally been due to apply one year after the entry into force of Regulatory Technical Standards (RTS) developed by the European Banking Authority (EBA) determining its scope, and its effect on banks’ risk-weighted assets (RWA). The provision will now apply upon the entry into force of the EBA RTS, which is expected in Q3 2020.

Bringing forward other measures: the Commission has also proposed to bring forward the application of measures in CRR2 allowing for the favourable prudential treatment of certain exposures, which were due to apply in June 2021. This includes the favourable treatment of loans backed by pensions or salaries, the revised SME supporting factor, and the infrastructure supporting factor. The measures will now apply once this amending package enters into the Official Journal of the EU. Early implementation of the revised SME supporting factor would allow banks to apply a 23.8% RWA discount to SME exposures of up to EUR 2.5 million (instead of EUR 1.5 million under the current framework), and a 15% RWA discount for the remaining part of the exposure above EUR 2.5 million, with no upper limit.

When will these rule changes apply?

The Commission’s amendments to the CRR are a proposal at this stage. Any amendment of this sort to primary EU legislation has to be negotiated and agreed by the European Council and European Parliament. For previous full-blown CRD/CRR revisions, these processes took over two years to complete at the political level. However, given the highly targeted nature of these amendments and the urgency of the situation which they are intended to address, these negotiations are likely to proceed much faster. Indeed, the Commission is seeking for this proposal to be finalised by June.

The Commission has consulted with EU Member States and parliamentarians over the last few weeks to ensure that there is a large degree of consensus around the measures it has proposed. As a result, the June target for negotiations to conclude will likely prove challenging but is not unrealistic.

The Commission does have some form in successfully shepherding urgent financial services proposals into law in a short space of time. The Single Supervisory Mechanism (SSM) Regulation in 2012, proposed in order to give the European Central Bank direct supervisory powers for the Eurozone’s largest banks, was significantly more complex than the CRR amendments being proposed now, but was nevertheless finalised by negotiators in several months.

If the CRR amendments are finalised and inserted into the Official Journal of the EU by the end of June, it could mean that the changes are available for banks before the end of the Q2 reporting period. This, along with a number of other measures being taken by supervisors, could provide meaningful capital relief for banks and facilitate their ability to continue to provide credit to the economy over the coming months.

Today's package is intended to encourage banks to make full use of the flexibility embedded in the EU's prudential and accounting framework, so that banks can fully support citizens and companies during this pandemic by providing funding. 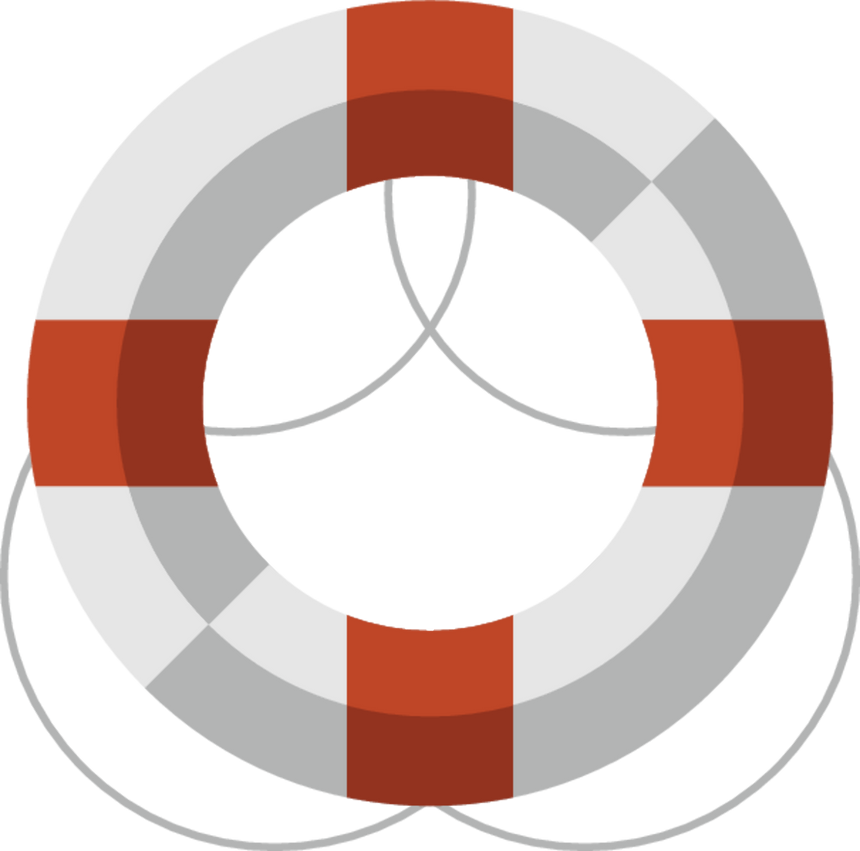 Today, the @EU_Commission released a new banking package with amendments to the Capital Requirements Regulation providing temporary relief to banks amid the Covid-19 crisis: https://t.co/lTHkrmZAvS