Insurance by Musk, not for Musk!

Always interesting to read about Tesla, not least because of the great cars and innovation.

Usually we talk about Insurance for their vehicles, this time though it's nothing to do with the cars at all.

More a move for Musk to personally provide coverage equivalent to such a policy for a one year period, given the high cost of D&O cover for them. It's quite common to see companies self insure (NASA for example as far as I understand don't buy commercial cover).

I'm not sure I have seen this sort of step before by a CEO & Founder, but no doubt there are other examples out there too.

What's your take? Will many other follow if they are in a position to do so?

Tesla determined not to renew its directors and officers liability insurance policy for the 2019-2020 year due to disproportionately high premiums quoted by insurance companies. Instead, Elon Musk agreed with Tesla to personally provide coverage substantially equivalent to such a policy for a one-year period, and the other members of the Board are third-party beneficiaries thereof. The Board concluded that because such arrangement is governed by a binding agreement with Tesla as to which Mr. Musk does not have unilateral discretion to perform, and is intended to replace an ordinary course insurance policy, it would not impair the independent judgment of the other members of the Board. 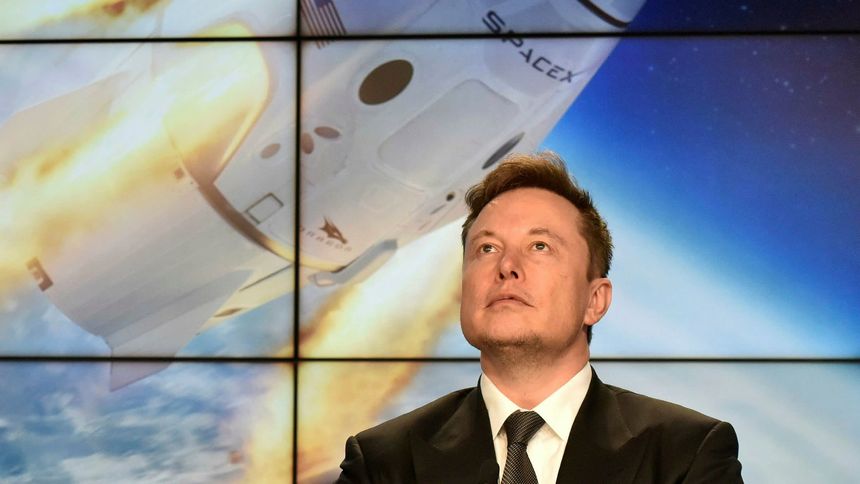 How Elon Musk has become an insurer https://t.co/1QGjxDf8A6 via @FinancialTimes @ajb_powell