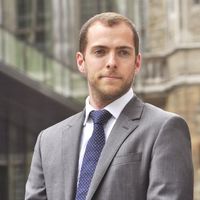 The FCA have released their 2019 Suspicious Transaction and Order Report (STOR) numbers, but what conclusions can be drawn?

Well, STOR numbers have decreased for the first time since the inception of the records in 2016, by 8%. So hopefully this means a reduction in market abuse, rather than a reduction in surveillance effectiveness due to more sophisticated methods of market abuse going undetected.

But how much market abuse do we think there is across each asset class? Trading characteristics, volumes, venues, liquidity and the like will all impact the opportunity to abuse markets. So in a world of fully effective monitoring, what should the proportional breakdown of STORs between asset classes look like?

It’s a common question that each firm is wrestling with themselves as well... what’s the right number of STORs?

Find out how many suspicious transaction and order reports we received in 2019. 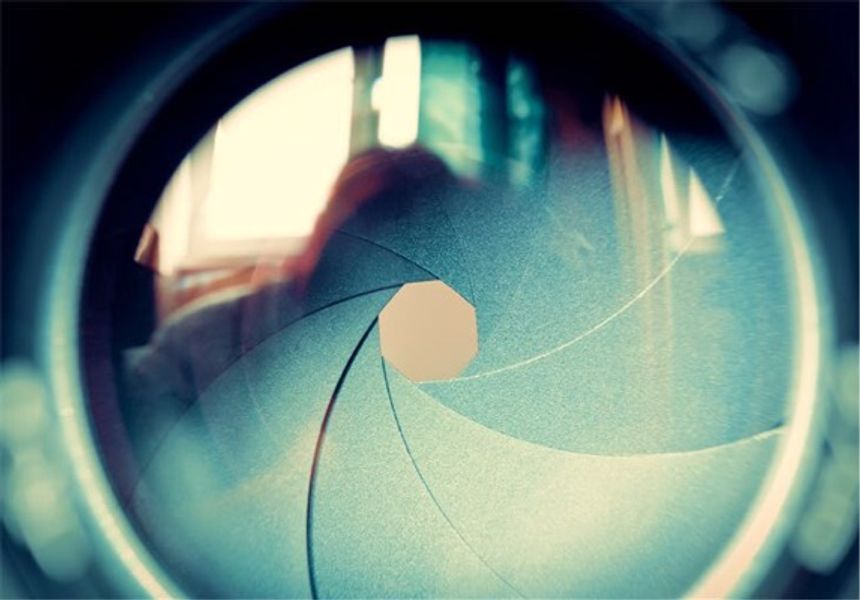