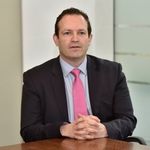 My wife Renata is a Veterinary Surgeon and vaccine specialist and she often warns me that antibiotic resistance is one of the biggest threats that humans face. Antibiotics are a vital tool of modern medicine, but are increasingly being rendered ineffective by the ability of bacteria to develop resistance. Drug-resistant infections are already estimated to kill at least 700,000 people a year, and could kill 10 million people a year by 2050 if left unchecked (BBC).

Using an artificial intelligence (AI) algorithm, MIT researchers have identified a powerful new antibiotic compound. In laboratory tests, the drug killed many of the world’s most problematic disease-causing bacteria, including some strains that are resistant to all known antibiotics. It also cleared infections in two different mouse models. The computer model, which can screen more than a hundred million chemical compounds in a matter of days, is designed to pick out potential antibiotics that kill bacteria using different mechanisms than those of existing drugs.

MIT researchers decided to call the new molecule Halicin, after the fictional artificial intelligence system HAL from “2001: A Space Odyssey,”

Closer to home, across the financial services sector, many of my clients remain sceptical about the promised benefits of AI and its use cases and application. Hopefully this inspired MIT example of "game-changing AI" in action will help motivate and accelerate the efforts of others as they chart a course through the brave new world of AI and Digital transformation.

A mind boggling example of AI being brought to life to save life! 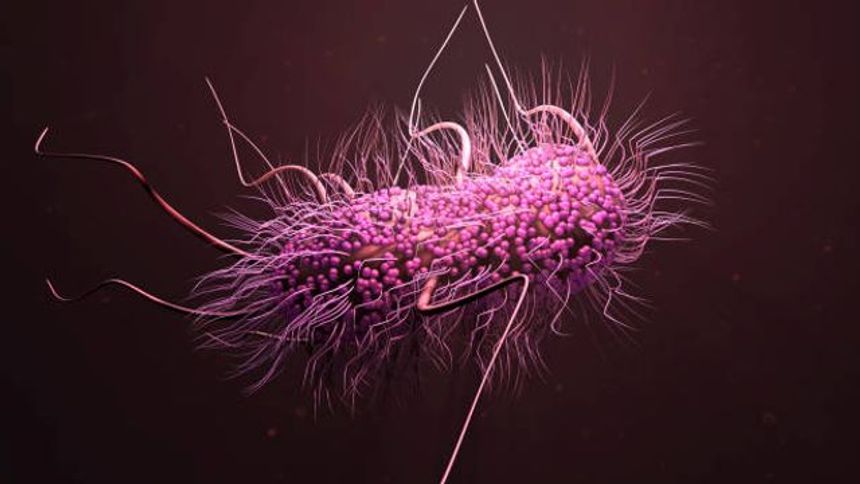