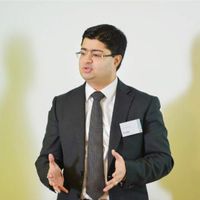 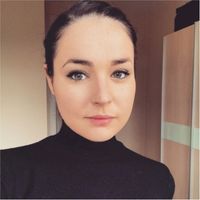 In recent speeches^1 and an interview Andrea Enria made a number of suggestions for improving transparency, based around two main proposals:

Changes to the feedback supervisors provide to banks would, if implemented, satisfy what in our experience is a widespread desire in the industry for greater clarity on how Pillar 2 capital requirements are determined. However, the proposal for greater public disclosure might prove more challenging for banks (in particular P2G) since implicit in this is information about the supervisory assessment of banks’ stressed risk profile.

The SSM follows a risk-by-risk approach to determine Pillar 2 capital outcomes, as per the European Banking Authority (EBA)’s revised Guidelines on common procedures and methodologies for the SREP. The approach applies a combination of quantification and supervisory judgement to the assessment of material risks.

Although supervisors follow an established approach for their assessment, neither the methodology they follow nor the details of their analysis are disclosed to banks. That said, recently banks have seen some movement towards greater disclosure of the approach: the 2018 SREP methodology booklet, published in April 2019, details at a high-level the way in which Pillar 2 outcomes were determined for a number of individual risks, including credit risk. While supervisors discuss their concerns with banks during meetings with them, generally, a number of banks have in the past found that they do not have a sufficiently good understanding of how Pillar 2 outcomes have been determined in order for them to be able to address the supervisors’ concerns fully.

Notably, greater transparency about the approach used to determine P2R has precedent in other jurisdictions, including the UK, where SREP feedback typically comprises a risk-by-risk breakdown of capital requirements.

Disclosure of Pillar 2 outcomes to the market

The SREP methodology states that “institutions that have publicly traded securities are expected to evaluate whether Pillar 2 requirements meet the criteria of inside information and should be publicly disclosed”. Divergent interpretations of this guidance have however led to a lack of harmonised disclosure of SREP requirements across the Eurozone. Currently, all banks in some jurisdictions, including Ireland and Spain, disclose SREP metrics (such as CET1 requirement, P2R and/or P2G), while banks in other jurisdictions do not. Where banks do disclose metrics, there is additional variation in the information that is published. The majority of banks disclosing SREP metrics provide their binding CET1 capital requirement. Only a small portion of banks (roughly 6% of those disclosing SREP metrics) publish their P2G. 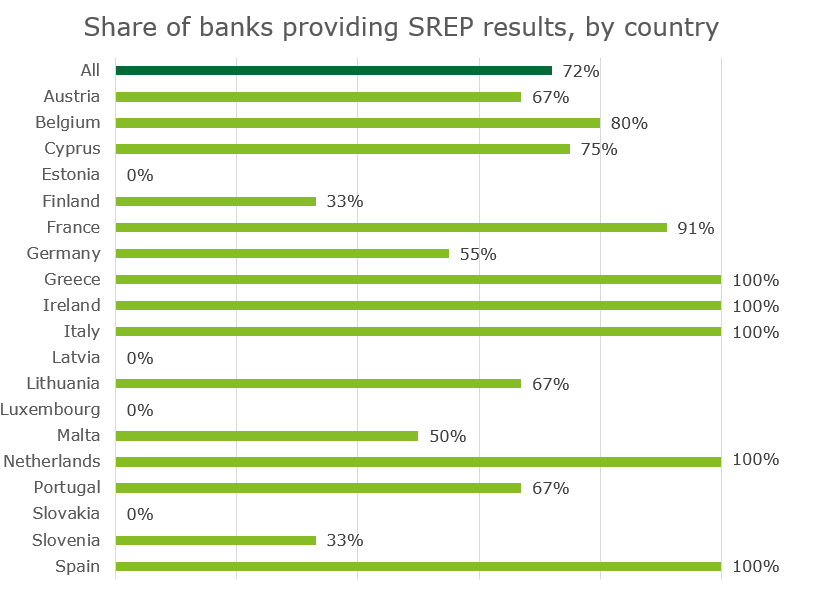 Under the EU capital framework, a bank’s P2R feeds into its overall capital requirement (OCR). When a bank breaches its OCR, the framework limits the bank’s ability to make distributions – i.e. to pay profits out in dividends or coupons, or make variable remuneration payments - through a limit referred to as the Maximum Distributable Amount (MDA). Given then the direct implications on dividend payments that a breach of P2R would entail, Andrea Enria’s argument that P2R is relevant information for investors is a compelling one. 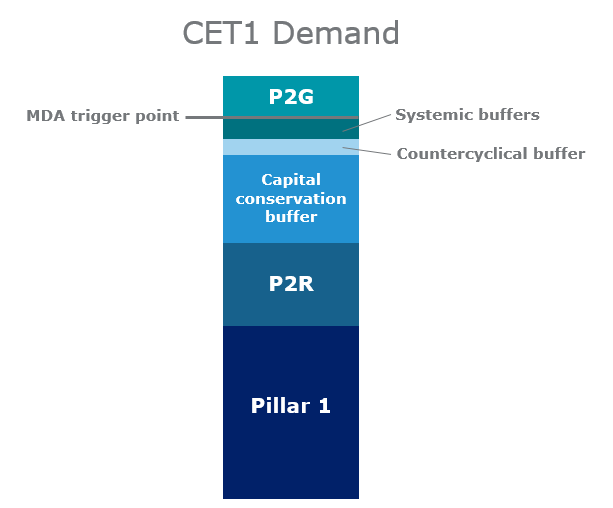 Requiring disclosure of P2G may prove more contentious, however, given that it does not form part of the OCR, which in turn means that any breach of P2G would not have a direct impact on investors. However, P2G does reflect the level of risk in a bank, and therefore may be seen by some as relevant information to investors. For example, if a bank struggled to meet its P2G, it could mean that the bank is at greater risk of breaching its OCR. The motivation for disclosing P2G is strengthened further by the introduction of bail-in and the increased proportion of bail-inable liabilities in banks’ liability structures.

Next steps for banks and the SSM

While Andrea Enria has voiced his support for the introduction of greater transparency around Pillar 2, we have not yet seen any definitive action by the SSM to bring about these changes. In our view, given the progress made thus far towards greater transparency, it seems likely that the SSM will at least in future provide more information about the methodology behind its approach to determining Pillar 2.

At the international level, there is a wider shift towards introducing greater firm-specific disclosure of supervisory decisions to encourage market discipline. In June, the Financial Stability Board (FSB) published a consultative discussion paper on public disclosures on resolution planning and resolvability, which noted that firm-specific disclosures could allow bank debt-holders to understand better the level of risk they would be exposed to if a bank were to enter resolution. While the introduction of this type of disclosure has not been proposed in the Eurozone, it does have precedent in other jurisdictions, including the US and (prospectively) the UK. Were this type of disclosure to be introduced, it could drive the cost of issuing debt up for banks that are not deemed by supervisors or the market to be resolvable. This could be particularly challenging given the higher requirements for loss-absorbing debt issuance recently brought into law in the EU via changes to the Bank Recovery and Resolution Directive.

The extent to which firm-specific supervisory decisions, including Pillar 2 outcomes, will be disclosed to the market in future, if at all, is not yet clear. However, at the international level, authorities increasingly view these decisions as relevant for both equity and debt-holders. Those banks which do not currently disclose this information should be mindful of the overall direction of travel given the implications for their business.