Is banning novice drivers the right way to go?

Fascinating to see this today, plans to introduce a graduated licence plan, giving either a curfew or ban to younger drivers.

Why? Well, research has shown that drivers aged 17 to 24 make up about 7 per cent of licence holders but are involved in a quarter of crashes leading to deaths or serious injuries.

I'm not fully convinced that banning this entirely is the right way to go.  There are plenty of pro's and cons's for each side, including, of course, insurance.

My preference is to educate and use technology to solve the challenge.  For years telematics has been geared up to support young drivers.  I would much rather see us use this to educate, schedule when folks drive vs an outright ban.

What do you think?

Young drivers face being banned from the road at night under government plans designed to cut accident rates, The Times has learnt. The Department for Transport is considering the introduction of a “graduated licence” system that would impose restrictions on novice drivers. 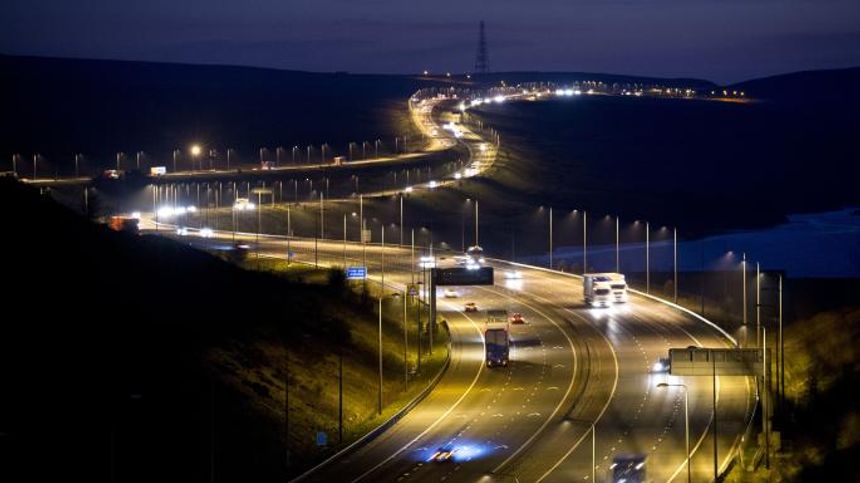 The @transportgovuk is considering the introduction of a “graduated licence” system that would impose restrictions on novice drivers including night bans: https://t.co/9mKKy1TKhB

2. Will this lead to an increase in accidents around curfew time with inexperienced drivers rushing home? With telematics proven to improve young drivers quicker then non telematics, and so much other tech available, use the carrot not the stick 🥕