That's the question markets are asking after the EU's banking watchdog, the European Banking Authority, published its forecast for the capital impact of new internationally-agreed standards for banks.

The changes from the Basel Committee on Banking Supervision (unofficially called "Basel 4" by most in the industry) are due to be implemented from 2022 to 2027. The new rules place further limitations on the use of banks’ internally-developed models to determine the capital they need to hold against their assets.

Given that these limitations will result in higher risk weights for many loan portfolios, EU banks are facing the prospect of raising a lot of new capital. €135 billion Euros to be precise (according to the EBA), or, on average, 24.4% more capital than they currently hold today.

The EBA also forecasts that if banks were to retain their earnings (read: not pay dividends to investors) over the five year intended implementation period for these rules they could reduce their collective capital shortfall to €58.7 billion Euros (provided earnings do not dramatically change from recent trends).

This strategy would still leave a significant amount of capital to be raised by the banks, and some parties have expressed concern that clamping down on dividend payments could make finding new investors even more difficult to do. This is especially important in the context of the relatively weak earnings performance of most EU banks vs. their US peers in the last decade since the financial crisis.

This means that EU financial policymakers now have a difficult balance to strike. On the one hand, they want to ensure that European banks are safe and well capitalised against their risks. On the other, EU politicians might hesitate to put their banks in such a difficult commercial position, especially given the important role banks play in financing European economic activity.

As we've said previously, we see a high chance the EU will modify or delay these rules before implementing them, potentially reducing the capital impact on EU banks, but increasing the fragmentation of the global regulatory landscape.

Considering the range of institutions that will get to have their say on the rules over the coming years - the European Commission, the European Council and the European Parliament – it's difficult to see this question being definitively answered anytime soon.

Europe’s banking watchdog has substantially jacked up its estimate of how much more capital banks in the bloc will need to comply with new global rules, a fresh blow to a sector already struggling with various headwinds. 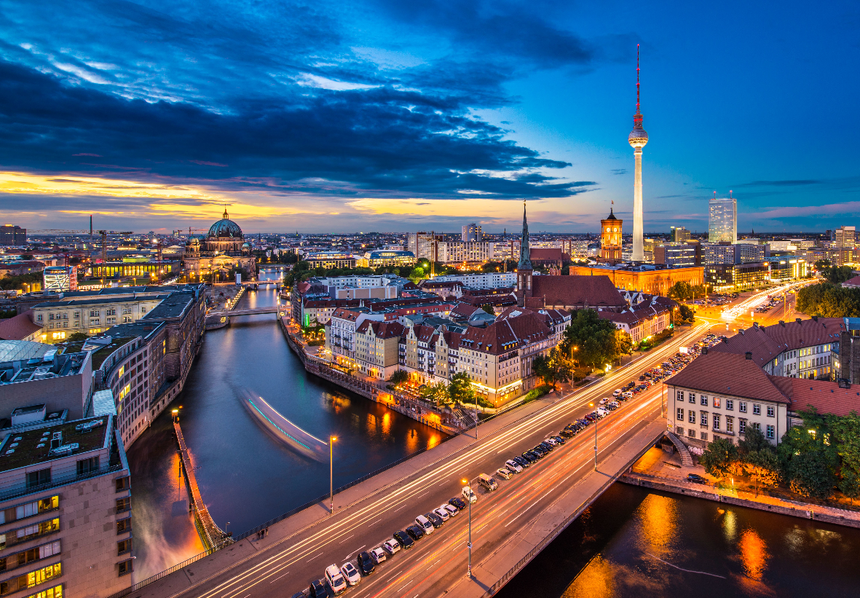 Only Euro135bn! Mario is happy to leave that little potential headache to Christine and crew... https://t.co/WPv209zUgh via @FT