New powers for the CMA and FCA

As part of its plan to help make things fairer for consumers, the Government has announced that it will give the Competition and Markets Authority (CMA) new powers to fine companies who engage in poor behaviour.

The regulator will have the power to fine firms directly if it thinks consumer law has been broken and will not need to take cases through the court system.

The full details of these proposals will be set out when they are consulted on as part of the Government's Consumer White Paper.

The Government's press release also announces that it will look to introduce to new legislation which would give the CMA and the Financial Conduct Authority (FCA) "new powers to stop loyal customers being taken advantage of."  This comes in response to Citizen Advice's super complaint which found that loyal customers were often paying more for products and services across a variety of markets.

What these powers are or how they would work is yet to be spelt out, so firms will have to take a wait and see approach until the Government offers more detail.

Given the current Conservative party leadership contest, there is also the possibility that any new PM would not take forward these legislative changes, and would instead dedicate the legislative timetable to their own agenda, which may or may not include these proposals.

So although we have a new announcement which could potentially herald some major changes to regulators' powers, a lot of this is still up in the air at present.

Mrs May said many big companies had been “getting away with harmful trading practices” for far too long. “It is high time this came to an end and . . . we are confirming our intention to give much stronger powers to the CMA, to strengthen the sanctions available and to give customers the protection they deserve against firms who want to rip them off,” she added. 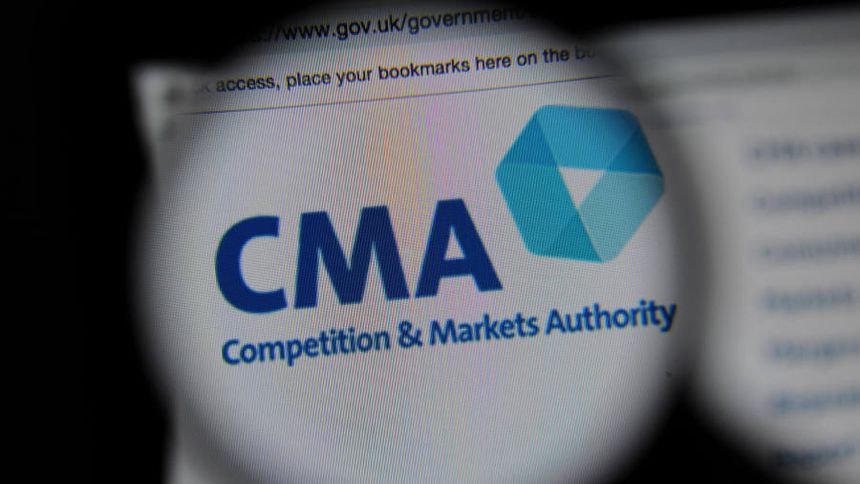