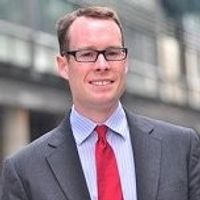 That was the question put to an esteemed panel of FinTech investors today on day one of the Innovate Finance Global Summit 2019, one of the world’s leading FinTech conferences. Below I give my take on what the panel members had to say.

We started with a poll of the audience. Would the UK FinTech sector continue to boom over the next five to ten years? Just over three-quarters of the audience (78%) said yes, it would. Not a bad start! But what did the venture capital investors on stage have to say and, more importantly, could they produce real evidence and a persuasive argument to sustain this bullish mood?

FinTech in the UK is strong

But first, the context. The FinTech scene in the UK and London in particular is strong. One panellist pointed out that 39% of European Fintech Funding is allocated to the UK, another described the sector as “flying”.

Launching a FinTech has become easier

Silicon Valley has helped other hubs of innovation to grow. Until 2009/10, to launch a FinTech access to high-cost IT infrastructure and scarce talent was required. Not anymore. FinTechs can now access the cloud and other IT infrastructure and services plus talent all over the world. Hence the rise of hubs in Boston, New York, Austin, Stockholm, Paris and London.

There’s a big opportunity to grow

There’s a huge opportunity to grow. Many people don’t like the products, services or brands offered by mainstream financial services providers as much as they do funkier, fresher offerings from other sectors. This leaves open the door to disruption by FinTechs or sustaining innovation between them and incumbents.

To-date FinTech activity has focussed on the consumer side. The next wave could be on the enterprise, which is a larger market to go after. One panellist noted a parallel with the dotcom boom: it started with consumer-facing products, but enterprise software companies such as Salesforce only listed late in that cycle and went on to build huge, profitable and in many cases longer lasting businesses.

But Brexit is casting a long shadow over the sector

But Brexit is a challenge. Over the next two to four years we’ll experience uncertainty due to Brexit. A key question is over what happens to the ability of UK FinTechs to access EU markets under the passporting regime. This remains unclear and a particular concern. That said, the importance of passporting to FinTechs shouldn’t be overstated. Many focus on the UK domestic market and, for this reason, do not need to passport as of now.

Another, less tangible although more worrying, impact of Brexit is on talent. One panellist with first-hand experience of multinational FinTech teams based in London said that we might see people leaving London due to the emotional scars of Brexit. This matters because these are dynamic people who will go on to found companies.

So how can the UK safeguard its FinTech sector’s future success?

The panel felt that, in the long term, the future is bright if the UK builds on its strengths in three key areas: high-quality talent in technology and financial services, well-resourced, experienced and above all supportive regulators, plus deep pools of investment capital.

Added to this is momentum (i.e. success breeds success). Founders of FinTechs have built momentum in the UK and this is just getting going. For a FinTech ecosystem to thrive, the UK will need to build on the case of successful entrepreneurs who have exited their businesses – this will attract capital and add to local expertise

Partnering is vital. The UK is home to operations and HQs for major global players in financial services. These players can be vital partners for FinTechs because they offer distribution to many customers. 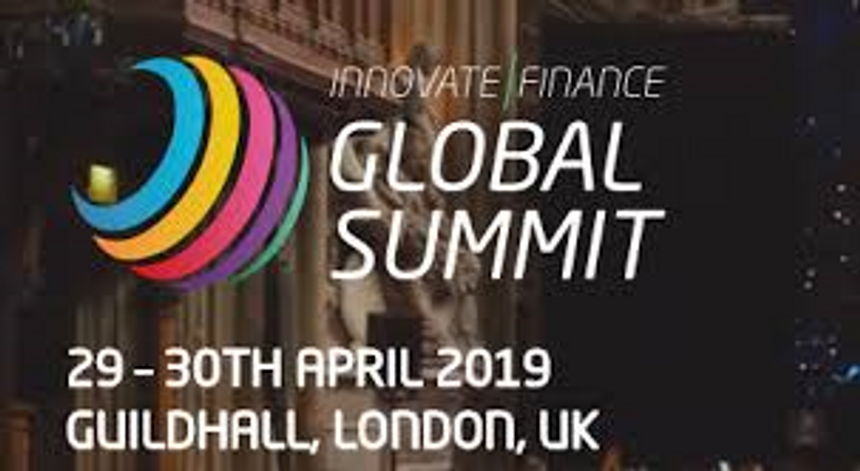 The future of work
Peter Evans