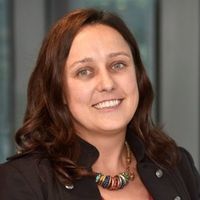 Back in 2006 the UK transacted £194,592 million on cards domestically and by 2017 that figure had climbed to £505, 390 million. International spend using cards has also increased over this period. Interestingly 91% of all public transport payments, 53% of food and drink and 49% of books, newspapers, magazine payments received in the UK are via contactless card. This trend is set to increase with more small businesses releasing the benefits of not handling cash.

Moving to a fully cashless society requires concerns relating to privacy to be addressed.  Solutions also need to be put in place to address how the unbanked would survive in a society where physical money no longer exists, and some have concerns around the centralised control and subsequent misuse of data by governments and hackers.

*Merchant account and card payment fee comparison service Merchant Machine has carried out a study to look at the extent of these economic changes to find its true value in the world we live in.

“In 2018, after years of card payments slowly weighing in on the dominance of cash transactions, cashless has now overtaken as the most popular method of payment. Last year saw a 15% drop in notes and coins used, and strengthened by the growing popularity of contactless cards, cashless payments now reign supreme.” 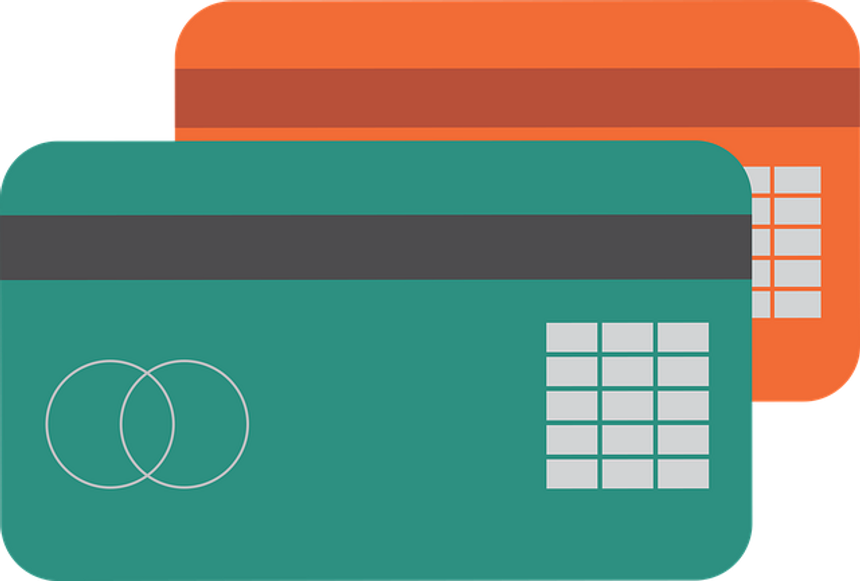 How to move to banking that is more meaningful?
Louise Nickson
Recent posts from All UK Financial Services