The statement this week from the UK's Financial Policy Committee (FPC) identified a number of potential longer-term risks to global financial markets. As we've written about before, the FPC has previously identified the build-up of debt in emerging markets as a growing risk. But how might high debt levels in some countries interact with the imposition of further tariffs on international trade in goods, similar to those we've already seen this year?

The FPC makes an interesting link. Their view is that deteriorating global trade relations would dampen growth in exporting economies and, in turn, encourage their governments to spur growth by easing financing conditions for domestic banks to lend more. Although the FPC doesn't see an immediate risk to financial stability, they feel that a 'trade war' escalating much beyond what we've observed this year could stoke longer-term risks in the economies that are most affected.

China gets a lot of attention here. Not only because of the tariffs that the United States has imposed on USD $250 billion of Chinese exports, but also because the People's Bank of China has responded to this by cutting the reserve requirements for Chinese banks already three times this year, and for a fourth time just last week. This should help to boost domestic lending in China, but it might also increase overall debt levels in an economy that already has a debt-to-GDP ratio of over 240%.

If nothing else, these recent developments and the FPC's observation should underline the tight relationship between political developments, existing economic vulnerabilities and the potential emergence of new risks to the financial stability the world has worked so hard to restore over the last decade.

This could be just one of the trends that may make 2019 a very interesting year.

China’s central bank is freeing up nearly $175 billion to get commercial banks to boost their lending and pay off short-term borrowings, the latest effort by Beijing to lift growth in a slowing economy as its trade fight with the U.S. escalates. 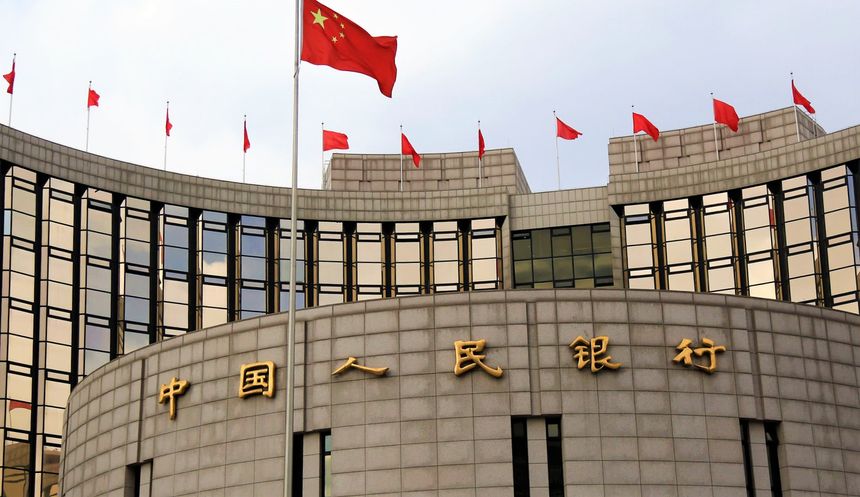