Do European banks need to be bigger to compete?

New data showing that European banks are facing growing difficulty competing against their U.S. rivals for global business have sparked renewed interest in the idea that big EU bank mergers might be part of the solution.

Here's how the logic goes: Ever since the global financial crisis, many European banks have had to cut their presence abroad, particularly in emerging markets. U.S. banks now have much larger shares of the banking market in regions like Asia. Global businesses, looking for a banking partner to support their worldwide operations should therefore be more inclined to choose U.S. banks who can better match their geographical footprint. If only European banks could combine their capabilities, a larger and more competitive European banking champion could emerge.

It's a compelling argument. The problem with it is that large European bank mergers just aren't happening.

There's been a lot of talk recently about potential tie-ups between big European banks, and senior EU regulators have been calling for more consolidation in the sector for years. Despite this, we haven't seen any major moves being made, which begs the question; what are the barriers to this happening in Europe?

That's a question with a lot of potential answers. One challenge is that European banks have much smaller home markets than the United States because, in many ways, the EU internal market for financial services is still fragmented on national lines. This sometimes limits the ability of cross-border European banks to benefit from scale at home by moving capital and liquidity around their groups to where it is most needed, reducing the appeal of cross-border M&A. Keep in mind also that many EU policymakers are still trying to tackle the crisis-era problem of banks that are "Too Big to Fail" (or its less catchy cousin: "too complex to understand"). Making banks larger isn't off the table, but would have to be managed very carefully from a public policy perspective.

None of these challenges, however, are without solutions, and the growing desire to see more consolidation in the banking market by both investors and regulators is noteworthy.

Watch this space in 2019. We are unlikely to have heard the end of this debate.

Of the many diseases blighting Europe’s financial industry, the most relevant one for clients is the gaps in its global presence. As long as the top five positions in both the U.S. and Asian rankings elude European banks, it will be hard for the region’s firms to spook Wall Street peers. 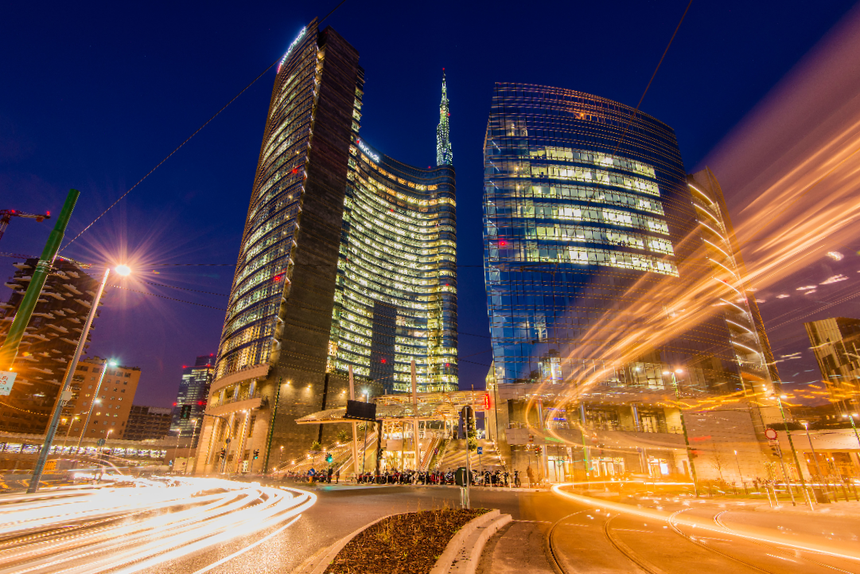