It's certainly meant to be. But coordinating large-scale regulatory reform across all of the world's leading economies has been a challenge, and is becoming even more challenging still.

That's the reflection from an interesting report published this week by the International Regulatory Strategy Group.

The report underlines the importance of the G20's effort over the last ten years since the global financial crisis to ensure that financial regulation is based on common standards and applied worldwide in a consistent and coordinated way.

This coherence helps to create a more level playing field for financial firms, regardless of where they operate, and reduces systemic risks and imbalances by preventing arbitrage between jurisdictions with differing sets of rules. It can also greatly enhance efficiency for cross-border firms and outcomes for their customers, as dealing with the complexity of regulatory divergence has been found to increase costs to firms by 5%-10% of their annual turnover.

But a decade on from the financial crisis, reform fatigue appears to be setting in and the commitment of some governments to apply international standards is waning. Last year, we published a reportexamining how regulatory divergence is now a growing trend in the financial sector which risks not only increasing costs but also interfering with firms' ability to set effective strategies.

It is positive that the IRSG has chosen to focus its efforts on this issue. Ten years after the troubling days of 2008, our memories of the crisis might be fading, but the rationale for coherent global rules has not.

Recent political events, as well as general reform fatigue, pose the risk of creating divisions in the post-crisis policy consensus and moving away from a drive towards consistency and coherence of global regulatory approaches and standards. 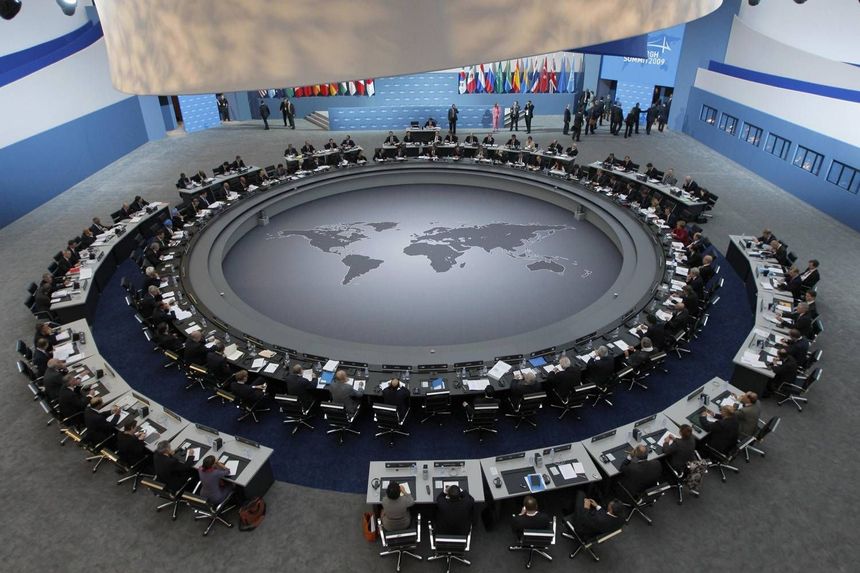