Risks to financial stability – are we looking in the right place?

A key ambition of regulations introduced since the financial crisis has been to limit excessive risk-taking by banks, and to build financial resilience.  Despite that, attention now is increasingly turning to where the next financial crisis might come from.

Some commentators look to pockets of risk within the real economy, such as UK household debt or US student loans, as a potential catalyst for the next crisis; others to financial markets. My colleagues @KatelynGeraghty and @MorganeFouché though are also looking further afield, to exogenous shocks. These arguably have greater potential to propagate through the financial system beyond the perimeter of the resilient banking sector.

A cyber-attack is often cited as a possible such source of risk, particularly given technological changes such as digitalisation and increasing reliance on outsourcing. Supervisory scrutiny of these areas is though increasing - for example, through the ECB’s TIBER-EU framework, or the Bank of England’s CBEST exercise, although the sector’s ability to manage these risks is still developing.

More difficult to assess are so-called ‘black swan’ events. For example, rising wealth inequality following the financial crisis has led to greater political uncertainty. How should risks created or exacerbated by growing social discord be managed? Katelyn and Morgane question whether the focus to date on enhancing elements of the 'classical' regulatory framework, designed to tackle more traditional sources of risk, has adequately prepared the financial system to respond to the next shock.

Yet while banks have been strengthened, the next financial crisis might originate from elsewhere. Tightening bank oversight has shifted risk — notably to the shadow banking sector, or non-bank financial institutions doing the business of banks, from lending to market making. … Technology companies are becoming systemic financial players, too.  Policymakers have not held any of these challengers to the same regulatory standards as the banks. 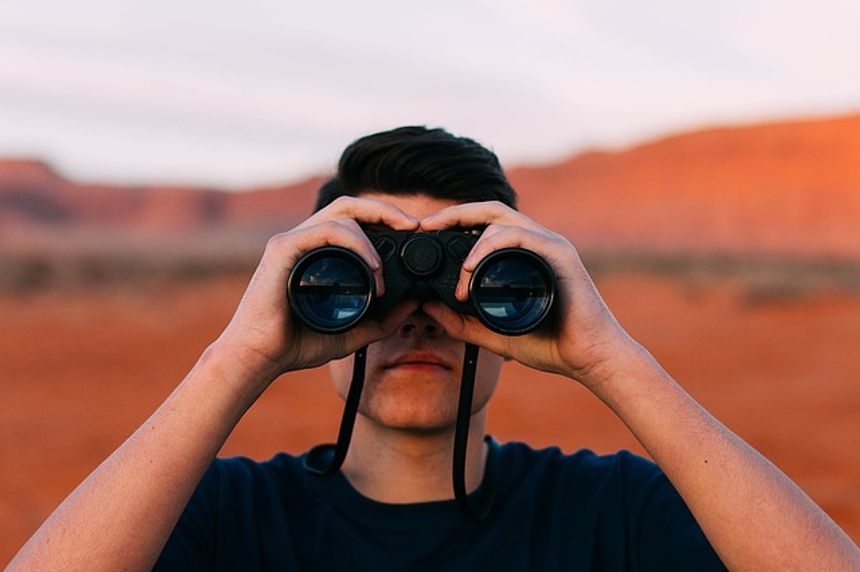