Why are central banks not issuing digital currencies?

I came across this excellent BIS paper on Central Bank Digital Currencies (CBDC) whilst researching for a client report. As you would expect, this is well-researched and lays out the topic very clearly. I found the 'Money Flower' taxonomy diagram particularly useful in understanding how tokenised, digital currencies relate to cash and bank deposits.

In Capital Markets the connection is made to wholesale digital currency being issued on a blockchain and used for the settlement of securities. This is one of the key use cases for distributed ledger technology and could bring significant improvements in settlement efficiency to one of the most important parts of market infrastructure.

For retail payments, the analysis presented in the paper goes a long way to explain why no central bank of a major economy has announced plans to issues their own general purpose CBDC. While this may change in time, it is not obvious when it will be possible to buy a cup of coffee with a digital, tokenised version of cash.

A general purpose CBDC could have wide-ranging implications for banks and the financial system. Commercial banks' reliance on customer deposits may become less stable, as deposits could more easily take flight to the central bank in times of stress. Besides consequences for financial stability, effects on the efficiency of financial intermediation need to be carefully considered. 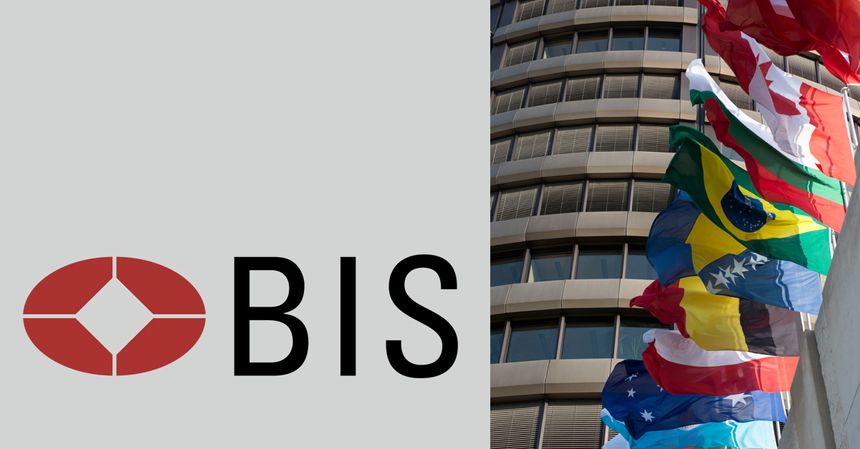