How can blockchain be used by investment banks?

The OTC derivatives industry, as represented by the International Swaps and Derivatives Association (ISDA), has pioneered the adoption of numerous standards. Key milestones include:

This work has developed over the years, however processing derivatives contracts still remains a highly complex and expensive part of the industry. A vision for how greater standardisation and automation could address this was published in The Future of Derivatives Processing and Market Infrastructure in September 2016. This vision has subsequently been developed into the Common Domain Model (CDM), the executable version 1.0 of which was released in June 2018.

For the first time, ISDA standards can be incorporated directly into software and this concept will be tested in a hackathon event hosted by Barclays on 20 September in both New York and London. I'll be involved in the London session, so please reach out if you're attending too. We'll also be publishing some analysis off the back of the hackathon - stay tuned for more.

The challenge is on!

ISDA’s Common Domain Model (CDM) takes the first step towards this by establishing common process and data standards. DerivHack participants will have the opportunity to apply the ISDA CDM™ using emerging technology enablers to solve for representative use cases in post-trade processing. Barclays will set challenging use cases to simulate the derivatives market and will provide sample trade data in ISDA CDM™ representation to implement them. 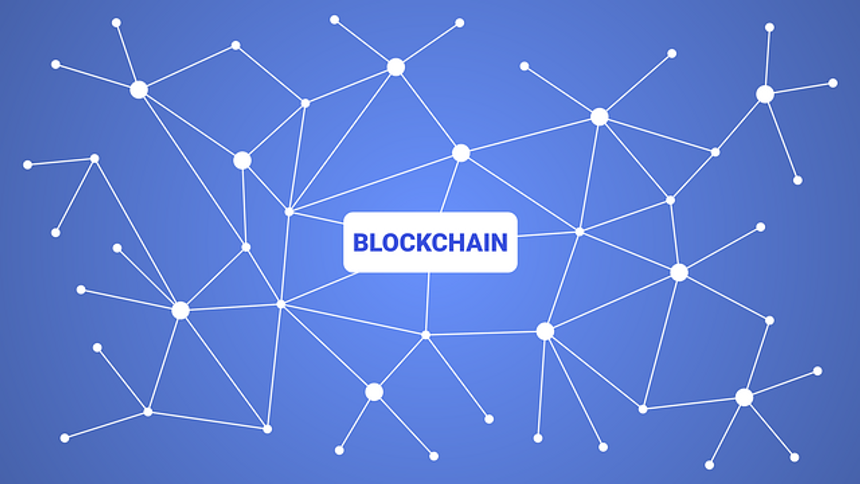 Barclays is pitting blockchains against each other at DerivHack on September 20-21 | CoinDesk: https://t.co/mbt3NI12gm #blockchain #FinTech