Reports this week that Germany and France have begun "private discussions" on the succession of Mario Draghi as President of the European Central Bank look like the tip of the iceberg in what will be a feverish year of deals and trade-offs between EU Member States for the continent's top financials sector policy posts.

The latest speculation is that Germany is now less interested in the ECB Presidency and potentially more willing to allow a French official to take the top job in Frankfurt. If this remains the case, it would have important implications for the distribution of other top jobs, including the Chairmanship of the ECB's banking supervision arm (the SSM) and the leadership of economic and financial services policy in the new European Commission that will take office in late 2019.

As we've said before, 2019 will be a year of widespread institutional changefor EU financial services policy and is expected to usher in a significant agenda refresh as a result.

Throughout this process, geographical balance is of vital importance. Don't forget that "southern Europe" was given a big prize earlier this year in Mario Centeno of Portugal becoming President of the Eurogroup, and, of course, Brexit will take the UK out of the mix for EU jobs post-2019.

Europe's biggest jobs reshuffle is at hand. Never have so many top EU positions become vacant at once — nor have the politics of filling them looked so wickedly complicated. 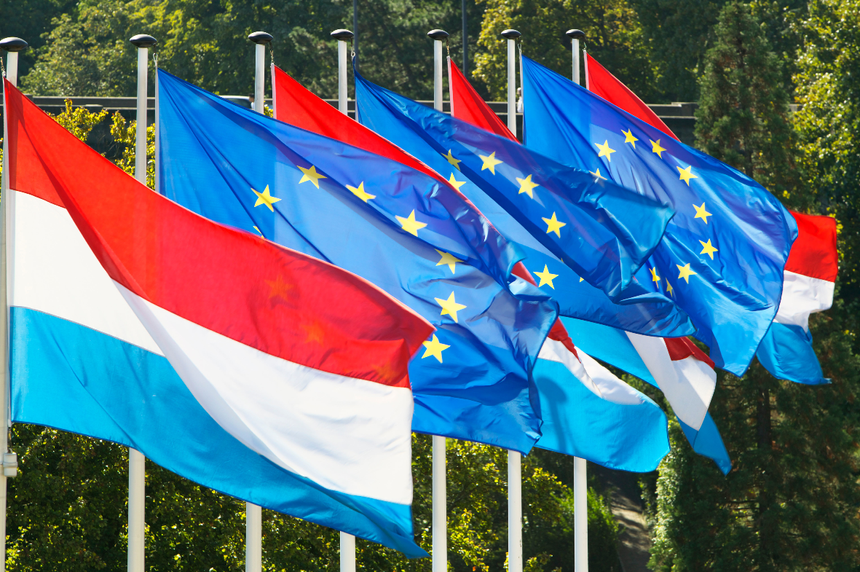 Europe fires the starting gun in race for top jobs https://t.co/uMWtZs0q6V via @financialtimes

Europe fires the starting gun in race for top jobs - https://t.co/vMMYS9LG0Y via @FT

In 2019 new presidents are to be appointed at the EU’s four most important institutions — European Commission, European Council, European Central Bank and European Parliament — and this is just for starters. https://t.co/n0B2W2c3HP

Europe fires the starting gun in race for top jobs: here's all you need to know
https://t.co/g4kQKgPQu3 via @financialtimes

Europe fires the starting gun in race for top jobs: Next 12 months will bring unprecedented reshuffle in EU power structures, Brussels is thick with intrigue https://t.co/JbR4o273pO