Is all about to change in the Gig economy?

A fascinating ruling today for all those in the gig economy. Apparently one rule for the firm and one for the gig worker doesn't equate.

This quote is also very telling 'Some aspects of Smith’s conditions resembled self-employment, such as the entitlement to refuse work, the judgment said, but others “betrayed a grip on his economy inconsistent with his being a truly independent contractor”. These included the fact that he wore a branded uniform, had a tracker in his branded van and carried an identity card.'

So for all you gig workers that wear a uniform, could life be about to change?

Watch out for some unique new research from Deloitte on the gig economy over the next few weeks!

Employment rights of workers in the gig economy have been boosted after a heating engineer won his claim against Pimlico Plumbers at the supreme court, establishing that he was a worker and not self-employed. The supreme court’s unanimous judgment is likely to set a significant precedent for a series of protracted legal battles, such as those involving the cab firms Uber and Addison Lee, which are in dispute with their drivers over their employment status. 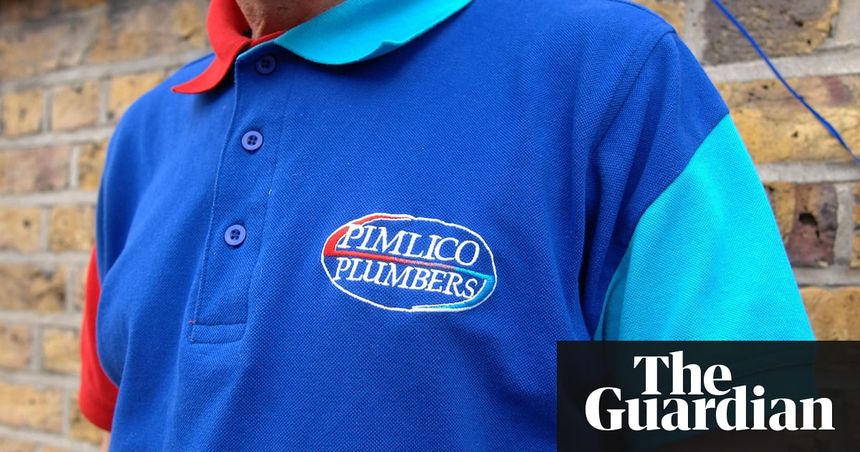 Gig economy workers and "self employed" can have the rights but must also pay for it like employees do. National Insurance.

How Will #Insurance Work In The #SharingEconomy?https://t.co/t3ifkBtXO5#gigeconomy #digital #innovation #collaborativeconsumption #smart #trend

Insurance for the #sharingeconomy and #gigeconomy has come a long way in a short time. This is monumental for the #insurance industry which is usually slow to move and change. https://t.co/4M6QTsvXcv #marketplacerisk

The UK Supreme Court ruling that a man working on contract was entitled to benefits has been described as a landmark ruling for Britain's gig economy. But its immediate impact will be limited, lawyers say https://t.co/AxndjLKjJq

"Far from being the vanguard of a great new world of work, those in the gig economy are the big losers. Most have lower pay, no benefits, few labor-law protections (from unemployment, injuries or sexual harassment), and job insecurity." - @ALYarrow https://t.co/NPehbYUwtd