The end of banking as we know it?

David Duffy, chief executive of CYBG banking group, has warned that “the banks you know today… might get disintermediated and disappear altogether over time” as a result of Open Banking, which goes live on the 13th January.

He predicted that Open Banking will usher in greater competition, combined with new propositions and services from non-traditional providers. He counselled that “the banks [face] the possible consequence of death by a thousand darts”.

However, Mr Duffy believes that banks now have a real opportunity; namely to use Open Banking to offer new services that add value to customers themselves.

“Customers [would] see that they could have everything they need in the one place in a trusted model which they’re familiar with and secure in”, i.e. their bank.

This is key – in the early days of Open Banking, banks can use their competitive advantages (consumer trust, security and financial expertise) to steal a march on non-traditional providers.

Of course, this will be easier said than done. Incumbents will have to embrace a pro-innovation mind-set to provide a customer experience that can compete and surpass that offered by tech companies.

But the early signs show that banks are doing just that; there are already examples of banks offering new services enabled by Open Banking.

This may be the end of banking as we know it, but also the start of something beautiful.

"It's not about one bank versus another or a small bank versus a big bank. It is how you survive in a world where other people do banking better than the banks do," 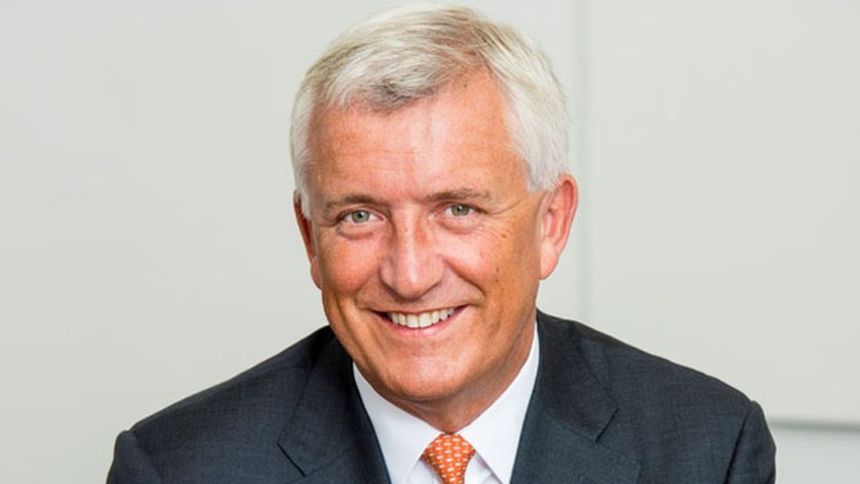 "The banks you know today might disappear.” Open Banking means we'll soon be able to tell banks to share our data with other firms who'll offer us better deals. CYBG boss David Duffy told #wakeuptomoney's new Boardroom Stories podcast the industry will have to change to survive. pic.twitter.com/ffntBpugTo

Banks will have to go through radical change to survive amid challenges from technology firms according to Clydesdale and Yorkshire Banking Group chief executive David Duffy https://t.co/Ila77GqbFZ | via @BBC #OpenBanking pic.twitter.com/1gThWf3hUI

‘Open banking’: radical shake-up, or a threat to your private data? https://t.co/1VryrjZe5K