Telematics - driving through the myths

Most interestingly, and we have said this for a while - it's not just about young drivers... there are benefits for all.

In my view, it's only a matter of time now before we move from 'opt in' to 'opted in by default' and then 'opt out if you don't want to track this way'; like other utilities, such as the good old water meter, have done in the past.  Price for now will still play a major factor here.  What do you think?

Installed in about 1m cars by insurance companies, they offer drivers – usually 17 to 25-year-olds – less costly insurance if they drive more carefully. But the telematics black boxes also reveal a wealth of data about how Britain drives - debunking a lot of modern myths, but confirming many others. Insurethebox, Britain’s biggest telematics insurance provider, now holds more than 3bn miles of driving data and associated claims since 2010. Marmalade is the other major black box player in the young driver market, while Coverbox is a newer entrant focusing on extending telematics to middle-aged and older drivers. Here’s what their data and findings is telling us about driving behaviour – and how much you might save (or not) from installing a black box recorder in your own car. 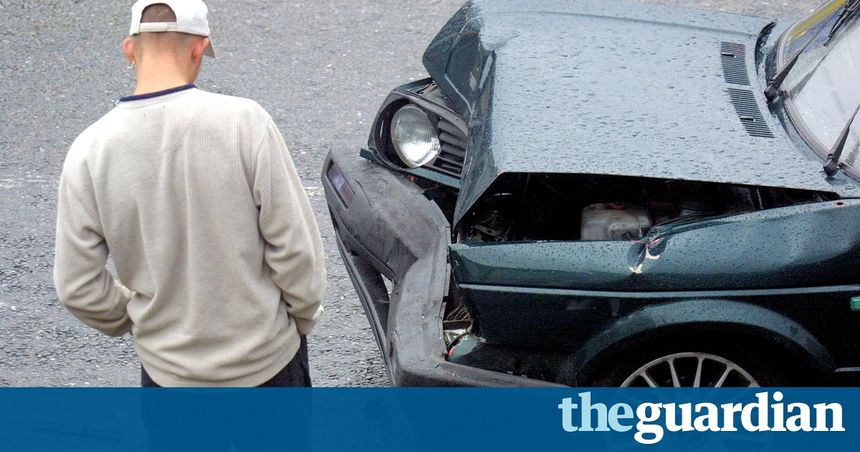 LG teams up with HERE for self-driving telematics tech https://t.co/KqAXXyqSir via @techcrunch #insurtech