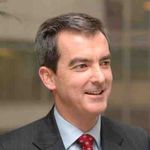 The sharing, or gig, economy is already large and fast-growing.  Statistics are limited, but a report out today by the ONS puts usage of the sharing economy for accommodation and transport at 28% and 22% among adults in Great Britain.  This is remarkable when you think that Airbnb and Uber, the two giants of the sector, began UK operations in only 2011 and 2012 respectively.

Such platforms are currently seen as apps that facilitate and arrange work for self-employed drivers, hosts, coders and so on.  The judgement on Friday ruling that Uber is an employer (if ultimately upheld) changes that view with significant consequences for their underlying business models and profitability.  Factors such as the National Minimum Wage, the requirement to make Employers' National Insurance contributions and buy employers liability insurance among others will all need to be taken into account.

There are also wider implications for the so-called gig economy. The Uber case is the most high-profile test in the UK of the premise that people who work on “gig” apps are independent and not employed by anyone. 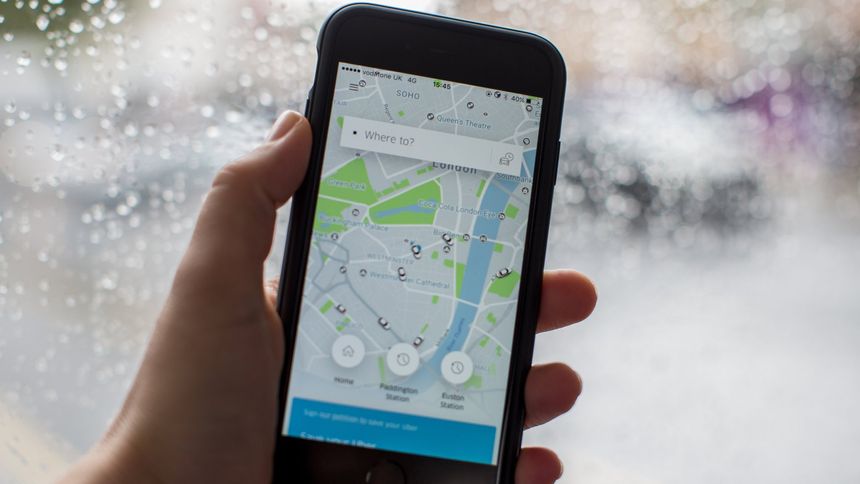 The ride-hailing service is told to treat drivers as workers — and pay minimum wage and holiday cover https://t.co/z78hxQuExF