The Bank of England's quarter-point base rate rise - to 0.5% - will be welcomed by financial services firms in the UK. Retail banks should benefit from a wider net interest margin, thus increasing revenues. Investment banks, will gain from a likely increase in volatility and resulting client activity, particularly in the currently subdued trading environment.

The impact on consumers, meanwhile, is in most cases likely to be negligible. Those most negatively affected will be consumers with variable-rate mortgages. However, the majority of mortgages are fixed-rate, and all but the very largest variable-rate mortgages will see a monthly increase of below £50. Saving and annuity rates will improve, but again, the impact will not be substantial.

However, the risk is that consumers respond negatively given the ongoing uncertainty in the UK economy, or because they fear that this heralds a series of rate increases.

The Bank must want consumers to rein in levels of unsecured debt, which has ballooned over the past decade thanks to falling real income and restraints on mortgage debt.

However, the hope must be that consumers do not pare back spending so much that it slows growth even further. For FS companies, that could outweigh the first-order benefits of the rate rise.

The Bank of England raised its benchmark interest rate for the first time in a decade Thursday, a telegraphed move that represents the latest step by the world’s major central banks to withdraw crisis-era stimulus. 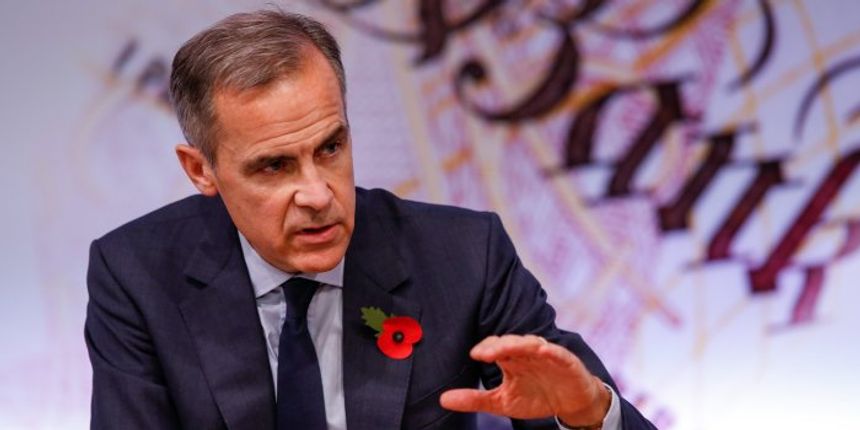 Bank of England raises its interest rate for the first time since 2007, to 0.5% https://t.co/PHfc8VcGCy

💷It's been a decade since the Bank of England's base rate rose. @BBC5Live challenged 10-year-olds to explain the system (with jelly babies). pic.twitter.com/zCu9VrVXxT

This week saw the first rise in a decade for Bank of England interest rates. Here's a recap https://t.co/IcJeIKyGlq https://t.co/zSUboViwEY