Many others will also be super excited by the launch of the new iPhones, especially the 10th anniversary version, the 'X' (pronounced 10).

However, at over £1,200, I wonder what this will do to insurance cover - and not just home and contents.  Many policies have a single item limit of £1,000. But how will this now work?

Travel and gadget insurance will need to change to cover such an expensive single item too.

When travelling recently, I was very surprised to see that my travel insurance by default had excluded any gadgets and I needed to add them manually.  When you start to add up the cost of all of the things you travel with, it's pretty surprising. Let's take a family of four as an example;

And this alone could be nearly £5,000.  It will be interesting to see how carriers react to this or how many people will declare their new single items over the usual limits.

iPhone X is "the future of the smartphone," according to Apple, but it's going to be hard to find in stock. You'll also need to brace yourself for the iPhone X price and release date that Apple announced last week. It costs more than any prior iPhone and ships later than expected. That's the only bad news, though. Apple claims the iPhone X, which is pronounced 'iPhone 10', is worth your money and the extra wait time. This is Apple's 10th anniversary iPhone, and it's making big changes for 2017. 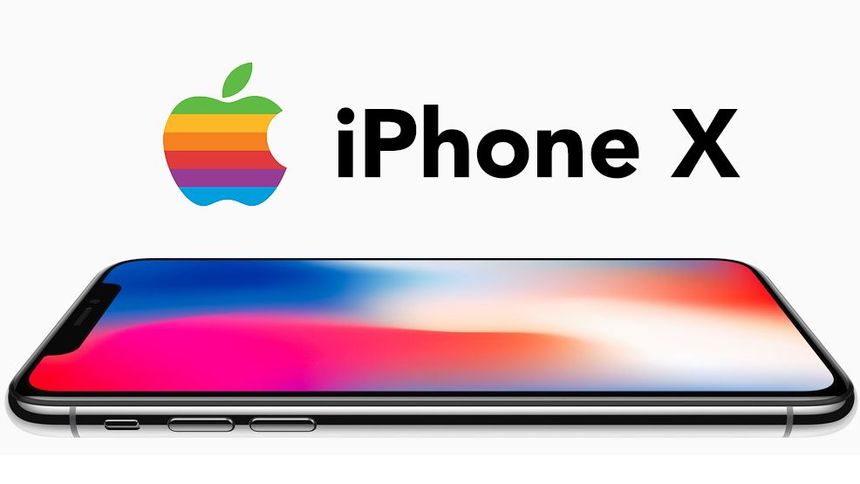 Hi. We don't currently offer mobile phone or gadget insurance. You may wish to check with your provider for recommendations. ^KC

Taking A Look At Gadget Insurance - Hot New Gadgets Are Being Promoted Each day, Discover A way to Amaze Your B... https://t.co/VCC488X5bq

We all love our gadgets but how can you make sure they are insured? Here are some things you need to know: https://t.co/XeuKnh22Qp pic.twitter.com/4EqbhWAb35 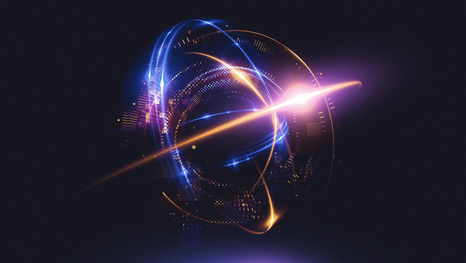 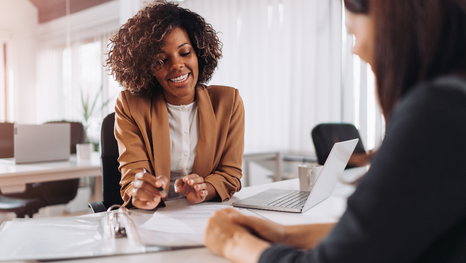