Global regulatory fragmentation and the G20

Ten years on from the first signs of the financial crisis, the G20 met earlier this month to review nearly a decade’s worth of progress in enhancing global standards for the regulation of the financial system. The Financial Stability Board rightly pointed to the huge amount of progress it and its members had made. But it also raised one concern that is increasingly top-of-mind – reform fatigue and regulatory fragmentation. There is real cause for concern over how this could play out, especially in the EU and the US.

The fragmentation of international regulatory approaches risks creating a much more uneven and unpredictable operating environment for internationally active firms. It could also undermine trust and cooperation between regulators – potentially creating yet more barriers and "ring-fences" for firms conducting cross-border business.

Deloitte’s Centre for Regulatory Strategy has been looking at these issues and what firms can do to become more resilient to the risks posed by an increasingly uneven international regulatory landscape. You can read our point of view at Deloitte.co.uk/Divergence

“Despite this immense progress, there are nascent risks that, if left unchecked, could undermine the G20’s objective for strong, sustainable and balanced growth,” Carney said. “In particular, giving into reform fatigue could erode the willingness of G20 members to rely on each other’s systems and institutions and, in the process, fragment pools of funding and liquidity, create inefficiencies and frictions, reduce competition, and diminish cross-border capital and investment flows.” 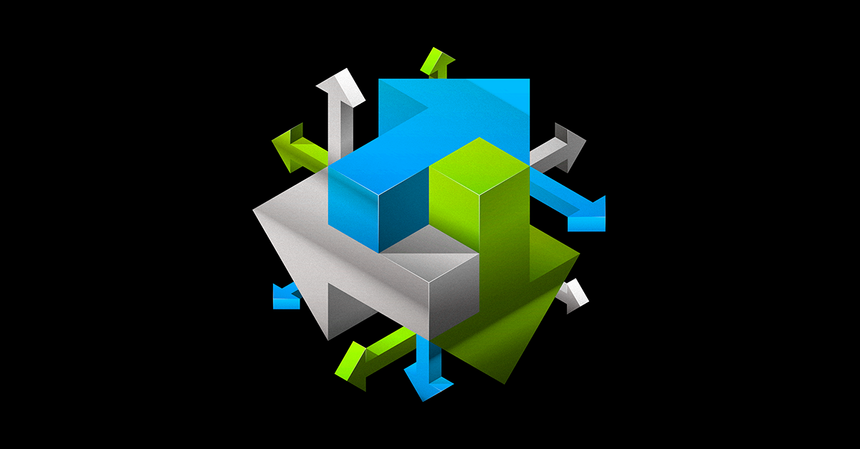