Yes you read right, that's how many people across 21 countries fell victim to cybercrime in 2016.

But what's even more disturbing is that this only resulted 57 prosecutions, less than the previous year when 61 were made.

This brings me back to the old FBI quote - "there are two types of companies, those that have been hacked and those that don't yet know it."

Still unconvinced about the importance of cyber insurance?

Out of the nearly two million computer misuse crimes reported in the UK in 2016, only 57 were prosecuted under the Computer Misuse Act. Law firm RPC – which highlighted the need for comprehensive cyber cover – said this is the first time the number has gone down this decade. In 2015 there were 61 prosecutions, according to a London Loves Business report 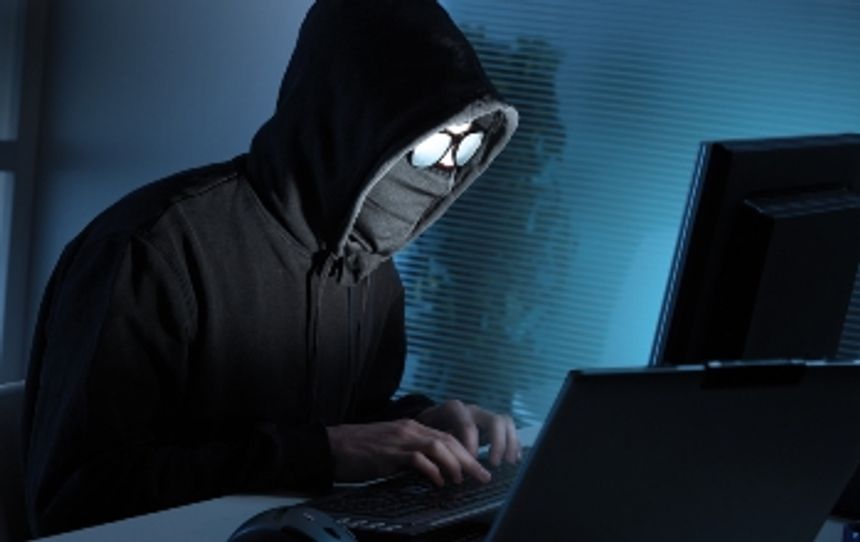 Before You Declare Your Enemy, Be Sure of Your Interests https://t.co/VgGw3xC2gO #security pic.twitter.com/4GQSw1vvHg

"The company said it did not have an insurance in place that covered the impact from the cyber attack.”
Shares fell 3.4% https://t.co/4GWvpZmJSF